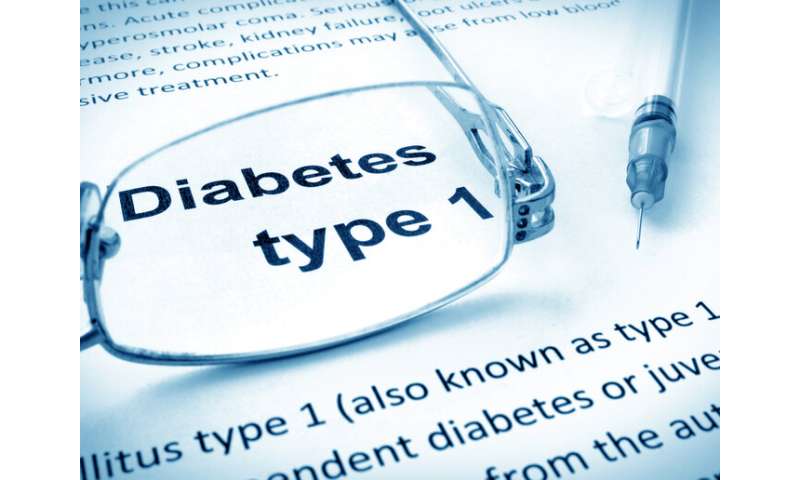 The number of people living with type 1 diabetes is increasing worldwide, particularly among young children. According to the International Diabetes Federation, there were more than one million children with type 1 diabetes in 2017. In this disease, which cannot be prevented or cured, the immune system destroys the cells in the pancreas that produce insulin, making it impossible for the body to regulate blood sugar levels on its own. Poor management of blood sugar levels can lead to loss of eyesight, heart and kidney disease, and even loss of life if glucose levels drop too much.

Effective blood sugar control is therefore vital throughout the affected person’s lifetime. This usually involves monitoring one’s glucose levels and using insulin pumps or injecting insulin, sometimes several times a day. However, the EU-funded KidsAP project is working to transform the management of type 1 diabetes. Coordinated by the University of Cambridge, the KidsAP team is testing an artificial pancreas that could improve blood sugar control in children with type 1 diabetes aged 1-7 years.

“This type of system has not been tried before in such a young population. It could really change the landscape of treatment of young children with type 1 diabetes,” says lead researcher Prof. Roman Hovorka of the University of Cambridge in a news item posted on the ‘News Medical’ website.

How does the artificial pancreas work?

The artificial pancreas is a portable medical system that has been designed to provide automated insulin delivery using digital technology. Taking over the particular function of a natural pancreas, it regulates the supply of insulin based on the glucose levels in the child’s body. The system consists of three components: an insulin pump, continuous glucose monitor and an Android phone to calculate the insulin dose.

Results both promising and surprising

The artificial pancreas has initially been tested in a pilot study in Germany, Luxembourg, Austria and the United Kingdom. Twenty-four children with type 1 diabetes were recruited to compare the system’s insulin delivery using standard-strength and diluted insulin. Aged 18 months to 7 years, the children were divided into 2 groups, receiving diluted insulin for 3 weeks, followed by standard-strength insulin for another 3 weeks, or vice versa. Very few glucose highs or lows were observed in the course of the pilot study. Furthermore, corrective insulin injections and finger-prick blood tests were completely eliminated, showing that the system is more effective in regulating children’s blood sugar levels than treatments currently in use.

The study also yielded some unexpected results for the researchers. On the project website, they had initially hypothesised that diluted insulin would “lead to more stable glucose levels by reducing inaccuracies accentuated by delivery of minute amounts of insulin.” Instead, results showed that diluted insulin wasn’t needed at all for children using the artificial pancreas – an advantage given that standard-strength insulin is safer and more easily monitored.