Shawn Johnson Admits Breast-Feeding Has Been Hardest Part of Motherhood

Learning curve. Shawn Johnson opened up about the challenging time she’s had breast-feeding her and Andrew East’s daughter, Drew, since her November arrival.

“I had more meltdowns trying to breast-feed than I ever had in my entire life,” the Olympic gymnast, 27, told Us Weekly exclusively on Wednesday, December 4, while promoting Philips Avent baby products. “Nobody prepares you for how frustrating and hard that can be. She was an amazing eater for about a week and then just said, ‘No, thank you.’ I joke it’s like World War III with her trying to figure that one out. … A lot of meltdowns a lot of tears on both parties.” 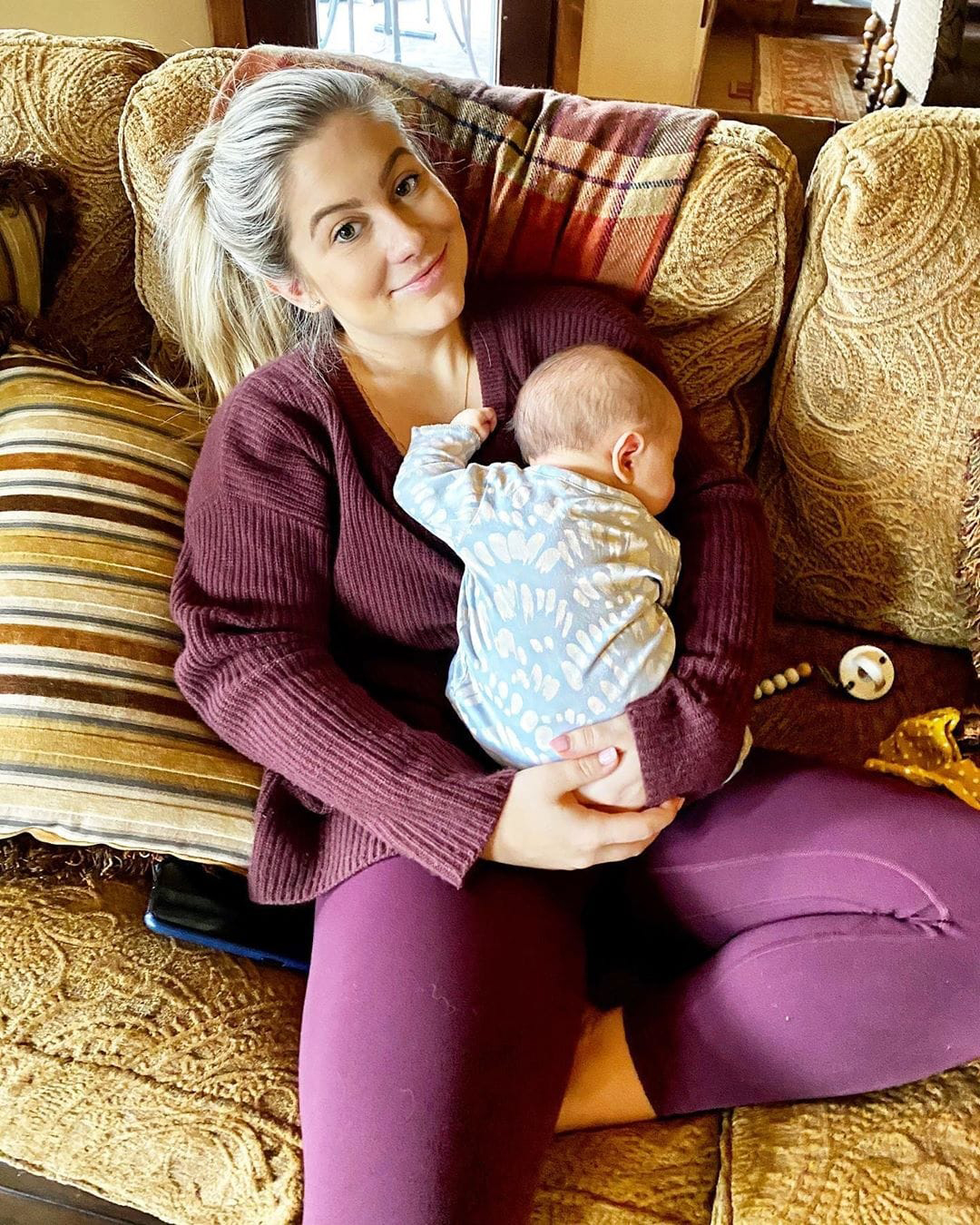 That being said, the infant is now “an amazing bottle feeder,” which has become “her thing.” The Winning Balance author gushed, “We figured it out.”

Looking back on her meltdowns, the Dancing With the Stars season 8 winner thinks they “absolutely” came from her perfectionist personality. “I was like, ‘I’m failing my child. I’m not doing it this stereotypical, perfect way.’ My husband had to hold my hand and walk me through that and be like, ‘It’s fine, she’s fine, she’s healthy and it’s all good.’ My pediatrician even had to, like, coddle me.”

Johnson explained, “Perfectionism is really hard cause every mom wants to do it perfectly. And there’s truly no such thing. However you do it is perfect for your baby.”

When she and East, 28, welcomed Drew, the Iowa native experienced the same emotions because she delivered via C-section — which wasn’t her original plan.

“I went in with such a stubborn mindset of thinking the only way I could bring our baby into the world was naturally,” the athlete wrote on Instagram at the time. “No meds no intervention. At 14 hours when I chose to get an epidural, I felt guilty. At 22 hours when we were told I had to get a c section, I felt like I had failed. But after holding our sweet girl in my arms and being told everything went well and she had made it to us safely I could have cared less. My/our world no longer has anything to do with us but everything to do with her.”

The new parents, who wed in 2016, have relied on Philips Avent products during their pregnancy and parenthood journeys.

With reporting by Kayley Stumpe