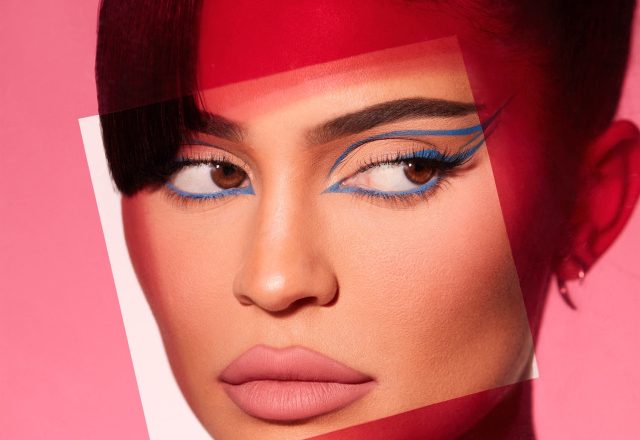 Kylie Jenner’s beauty business is getting a refresh.

Kylie Cosmetics is relaunching on July 15 with new vegan formulas devoid of parabens, animal oils and gluten, as well as 1,600 other ingredients. It will also feature new packaging.

For the first time, both Kylie Cosmetics and its complementary skin range, Kylie Skin, will be available on its new d-to-c website — Kyliecosmetics.com — starting July 15. A statement from the brand also said “select retailers” will be carrying the products, which will include previous partner Ulta Beauty, starting in August.

Internationally, the brand will be sold at Harrods and Selfridges in the U.K., Mecca Cosmetica in Australia, and Douglas in Europe.

“Innovation has come far in the past few years. When creating this line, it was so important to me to commit to using clean ingredients across the board, but to never sacrifice performance. My new lip kit has eight-hour wear and is so comfortable on the lips, and all my new formulas are amazing,” Jenner said in a statement.

WWD first reported the anticipated relaunch with the appointment of Andrew Stanleick, the Coty Inc. veteran, to the role Kylie Cosmetics’ chief executive officer. He is also overseeing the management of KKW Beauty, the brand founded by Kim Kardashian West. The move came two years after Coty paid $600 million to acquire a majority stake in the business in 2019.

Stanleick’s helming of the brand — and overseeing of its relaunch — comes at a vital time. He previously told WWD that “Kylie’s business was impacted by COVID-19, but it is coming out of it strongly,” and that “the engagement is huge and the following is enormous. You’re talking 230 million followers and counting just on Instagram — you’re talking levels like Nike and Starbucks.” To that end, Jenner broke the news of the relaunch on her Instagram, which now has north of 240 million followers.

At the same time, Seed Beauty, then-manufacturer for KKW Beauty, filed a lawsuit to block the brand from leaking trade secrets to Coty last year.

“Kylie Cosmetics sales in recent months have been limited by the completion of the former manufacturing contract and transition from Kylie’s previous manufacturing supplier even as demand for cosmetic broadly remains weak,” said Sue Nabi, CEO of Coty, during the company’s last earnings call.

It isn’t Stanleick’s first time turning around a brand. Previously, he had been tasked with the revamping of Cover Girl, the troubled cosmetics brand that is now gaining market share for the first time in four years, according to Coty.

Jenner has been busy tending to other entrepreneurial endeavors, such as filing a trademark for swimwear earlier this year. Jenner’s mother (and Kris Jenner) also recently filed a trademark for a skin care line.

For more from WWD.com, see: