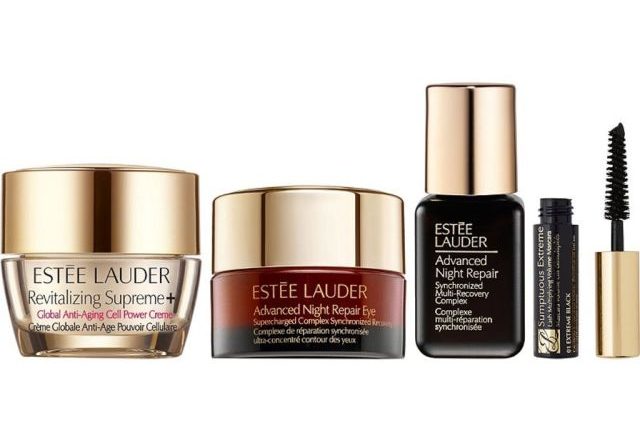 The Estée Lauder Cos. is reorganizing its North America operations, according to an internal memo obtained by WWD.

The memo, circulated June 23, said Lauder will continue to pivot toward online, digital and omnichannel selling in order to drive growth in North America as part of the company’s Post-COVID Business Acceleration Program. The plan is also meant to optimize teamwork and efficiency, and pivot investments to areas of the company that could drive growth, wrote North America group president Chris Good in the memo.

The reorganizations includes layoffs that are understood to have affected both corporate and field employees in North America.

“As we evolve our organization to reflect our new reality, there will be some talent impacts in certain areas of the business. While difficult, these decisions are necessary to effectively pivot to new market dynamics and lead our business into the future,” wrote Good.

Lauder did not provide clarity around how many jobs had been lost when asked by WWD, but a source said layoffs affected less than “one percent net” of the total North America employee population, including the creation of new roles.

The company publicly said it expected to cut 1,500 to 2,000 jobs globally as part of the post-COVID-19 acceleration plan. Good said in the memo that some new roles will also be created.

“We are evolving our North America organization and leveraging these transforming market dynamics as opportunities to enable a strong recovery and reinforce our leading position in prestige beauty,” Good said in the memo.

Lauder executives had previously talked about plans to close down some owned stores and rationalize department store counters. In total, the company estimated it would close between 10 to 15 percent of freestanding doors, primarily in the U.S. and Europe, and trim department store offerings.

“We are rationalizing our footprint given the performance and the fact that we don’t think the productivity will recover in those stores,” said executive vice president and chief financial officer Tracey Travis in February, noting that store closures were part of Lauder’s post-COVID-19 business acceleration plan.

Cinzia Bernasconi, previously the vice president and general manager for By Kilian and Frédéric Malle, is leaving the business.

Ascher, Ruesch, Pickford and Solomon will report to Lisa Sequino, SVP of brand portfolio for North America, and to their respective global brand presidents.

Estée Lauder, Clinique, MAC and Aveda will each have dedicated teams in North America, based on size and scale, according to the memo.

Jenny Belknap has been appointed SVP of portfolio strategy for North America, where she will aim to accelerate market share gains for the brands, and Beth Guastella has been promoted to SVP and general manager for Clinique North America.

FOR MORE FROM WWD.COM, SEE:

In Largest Deal Yet, Estée Lauder to Acquire Deciem at $2.2B Valuation