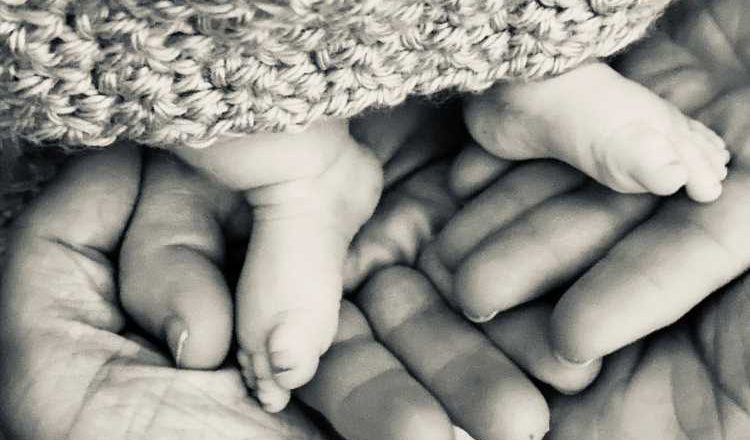 Little Women: LA’s Christy McGinity is mourning the loss of her daughter Violet Eva, who was born seven weeks premature.

“It is with our deepest sorrow that we send our baby girl Violet Eva Carazo to play with the angels. We were able to spend two weeks with our sweet baby girl and for that we are forever thankful,” McGinity and her boyfriend Gonzalo Justo Carazo tell PEOPLE exclusively in a statement about their daughter, who died March 20. “Please respect our privacy during this difficult time. Your thoughts and prayers are very much appreciated.

McGinity, 42, and Carazo’s daughter was born on March 6, at 33 weeks, her rep previously confirmed to PEOPLE. She arrived measuring 15 inches and weighing 3 lbs., 15 oz.

“The family welcomes your thoughts and prayers, but requests privacy during this difficult time,” a rep for the reality star told PEOPLE at the time.

Never miss a story — sign up for PEOPLE’s free daily newsletter to stay up-to-date on the best of what PEOPLE has to offer, from juicy celebrity news to compelling human interest stories

McGinity and her boyfriend first announced their pregnancy news in September 2019.

“I’m so excited that we are having a baby. What a big blessing. Good things come to those who wait,” the reality star wrote on Instagram, alongside a sweet shot of Carazo giving her baby bump a kiss.

McGinty, who has appeared on the Lifetime series since 2014, is also a mother to daughter Autumn and son Trenton from a previous marriage.

Less than a week before their daughter’s birth, the reality star documented a night out with her boyfriend, acknowledging that she had gone through “a rough few weeks.”

In February, she also posted a photograph of her belly, as she revealed she was having contractions. “She is not ready. Please pray that contractions stop,” she wrote.