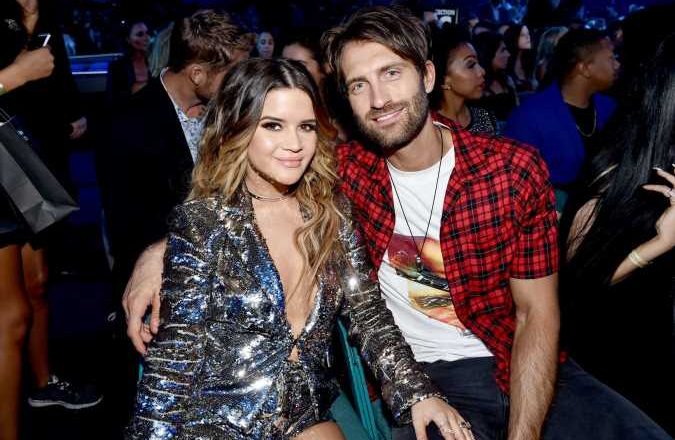 Maren Morris and her husband Ryan Hurd are absolutely thrilled to be a family of three soon!

A source tells PEOPLE the couple “are really really excited to celebrate with a babymoon at the beginning of next year once her tour schedule calms down.”

“They are buying lots of baby clothes,” the source adds.

Morris, 29, and Hurd, 32, announced that they are expecting a baby boy on Tuesday with celebratory Instagram and Twitter posts.

“The irony is just too rich that after a year of living in the GIRL headspace, the universe would give us a baby boy to even things out,” Morris said on Instagram in reference to her last album.

Along with the announcement, Morris shared a sweet maternity photo, which shows the “My Church” singer cradling her baby bump as she sits next to her husband, who sweetly rests his forehead on hers.

Hurd also shared shots from their maternity shoot, which features the couple gazing into each other’s eyes and another of just Morris posing in a sheer cloth.

“MY BOYS CAN SWIM. BABY BOY HURD 2020! Look at her… cannot believe this life with this girl. Also, thank you George Constanza for this caption that I’ve been sitting on my entire life…”

On Twitter, Hurd shared Morris’ due date writing, “Look at her… can’t believe it. See you in March, baby!”

Morris’ comment section has since filled up with congratulatory messages from a number of stars.

News of their baby on the way comes months after Morris told PEOPLE: “If you’re gonna get married, you have to have those talks beforehand anyways, and I definitely know that I want a family, and he would be such an amazing dad; he’s such a kid himself. I love his family, and he loves my family.“

The couple, who recently celebrated their first wedding anniversary, met in 2013 when they wrote a song for Tim McGraw in Nashville.

They sparked up a friendship over the next couple years before going public with their romance in 2016, Hurd proposed in July 2017, and they exchanged “sentimental AF” vows in March 2018. 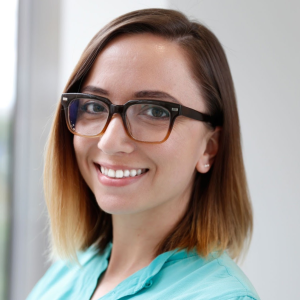