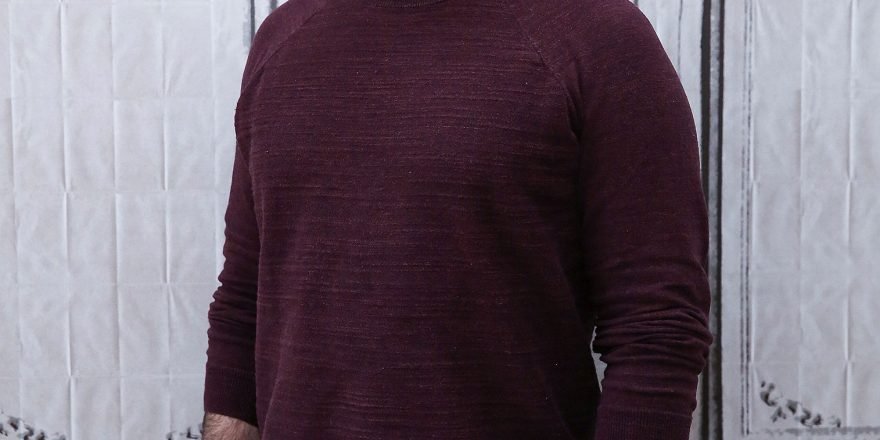 Rob Delaney lost his 2½-year-old son Henry to cancer in January 2018 — and when he and his wife welcomed their fourth child months later, Delaney says he feared he’d be unable to bond with the new bundle of joy amid his grief.

The Catastrophe star, 42, welcomed baby boy No. 4 in August, though Delaney tells Vulture that the new addition sparked conflicting feelings.

The comedian said the fear has since subsided, but opined about how “totally insane” it was to have a child after losing another, especially for his wife Leah.

“How do you go to your own child’s funeral when you’re pregnant?” he told the outlet. “I would like to carve a large bronze monument in the center of town for her not going on a killing spree or picking up police cars and throwing them through windows.”

Delaney is notoriously private about his personal life, but has been public in grieving Henry as a means of helping other parents going through similar things de-stigmatize their own grief.

He announced the toddler’s death in February 2018, two years after Henry was diagnosed with brain cancer.

“He’s absolutely still my son, and he commands a big percentage of my attention each day,” Delaney told Vulture of Henry. “So I just try not to resist that or hate it or fear it. He’s my son. I loved him when he was alive. I still love him and talk to him and think about him every day.”

Though his fourth child was born in August, Delaney only revealed the happy news in December, telling The Sunday Times Magazine that while he and his wife probably would have had another baby anyway, there were “mixed feelings” about the birth.

“Having another child in no way, shape or form eases the grief of Henry dying. But also having Henry dying doesn’t make our new son any less magical,” he said. “I want to gobble him up and he deserves our full attention and love, and he grew in the same womb as Henry.”

The star also wrote an emotional essay in September chronicling the days before and after Henry’s diagnosis, as well as the impact his death has had on his family.

“The reason I’m putting this out there now is that the intended audience for this book was to be my fellow parents of very sick children. They were always so tired and sad, like ghosts, walking the halls of the hospitals, and I wanted them to know someone understood and cared,” he wrote.