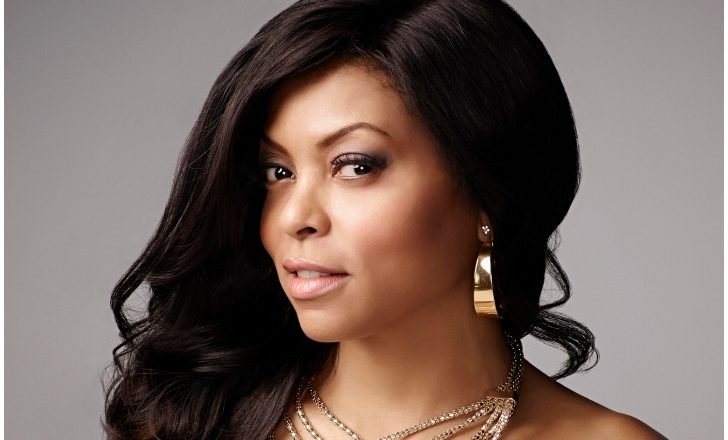 Taraji P. Henson Speaks About Her Battle With Anxiety And Depression Empire actress Taraji P. Henson has opened up about her ongoing struggles with anxiety and depression. She says that with each passing day, her anxiety level keeps on rising and her mental health has been negatively affected by her fame. Although her career is topping the charts of success at present, she admits that being in the limelight all the time is not something that makes a perfect life.

In her candid confession, Henson said that people have a misconception that celebrities live a problem-free life and just because they have money, it is assumed that they have everything sorted. The actress has gotten help to tackle the problem and takes assistance from a therapist to get through it as she believes that professional help is much needed in issues like these. In an effort to help others in the African American community, she even founded an institution in her late father’s name who himself battled with mental illness.

Another incident that encouraged her to come forward for others was the tragic death of her ex-boyfriend who was killed two years before her father’s death which caused trauma for her son as well. Her main motivation came from the urge to find a therapist for her child – someone whom he could trust and someone who looked like him. Since then Henson has been working towards changing the disgrace that surrounds the topic of mental health in her community.

She might be a star but when it comes to motherhood, the doting mom of one is no different than other any other parent who is always concerned about their children’s well-being and safety.

When Henson is not busy doing her part in raising awareness about depression and anxiety or playing the role of a mother, she likes to spend some quality time with her fiancé – the former NFL player Kelvin Hayden. The duo has been together for last 2-3 years and shares a happy relationship with each other.