Home » Family Health » This Is How Much Alcohol Is Safe Per Day for Breastfeeding Mothers, According to the CDC 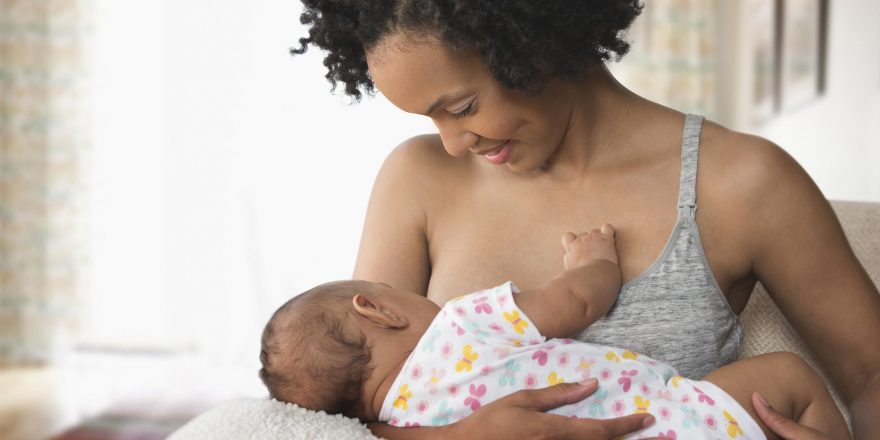 This Is How Much Alcohol Is Safe Per Day for Breastfeeding Mothers, According to the CDC

There is an ongoing debate about how much alcohol is safe, if any, to drink while breastfeeding — and the Centers for Disease Control and Prevention are giving their recommendations.

According to the group’s website, “Drinking alcoholic beverages is not an indication to stop breastfeeding; however, consuming more than one drink per day is not recommended.”

The CDC adds that not drinking at all is the “safest option” but that having up to one “standard drink per day” is not known to have any harmful effects on a nursing infant — especially if the mother waits two hours after consuming the drink to feed her baby.

Notably, the “pump and dump” method — the practice of drinking alcohol, then expressing breast milk immediately — does not have the intended effect of ridding the body of alcohol-affected milk more quickly, says the CDC.

“As the mother’s alcohol blood level falls over time, the level of alcohol in her breast milk will also decrease,” the organization’s website explains, emphasizing that “Breast milk continues to contain alcohol as long as alcohol is still in the mother’s bloodstream.”

The CDC reports that the time alcohol can be detected in breast milk depends on the amount the mother drinks. For example, one drink leads to detection for two to three hours, while three drinks can lead to alcohol detection in breast milk for up to eight hours.

And while moderate levels of alcohol are okay at one standard drink per day, “Higher levels of alcohol consumption can interfere with the milk ejection reflex (letdown) while maternal alcohol levels are high,” they say.

In addition, the CDC reveals, “Over time, excessive alcohol consumption could lead to shortened breastfeeding duration due to decreased milk production.”