Home » Health News » 15-Year-Old Left Blind from a Mysterious Illness After a Cruise: ‘There’s No Answers’ 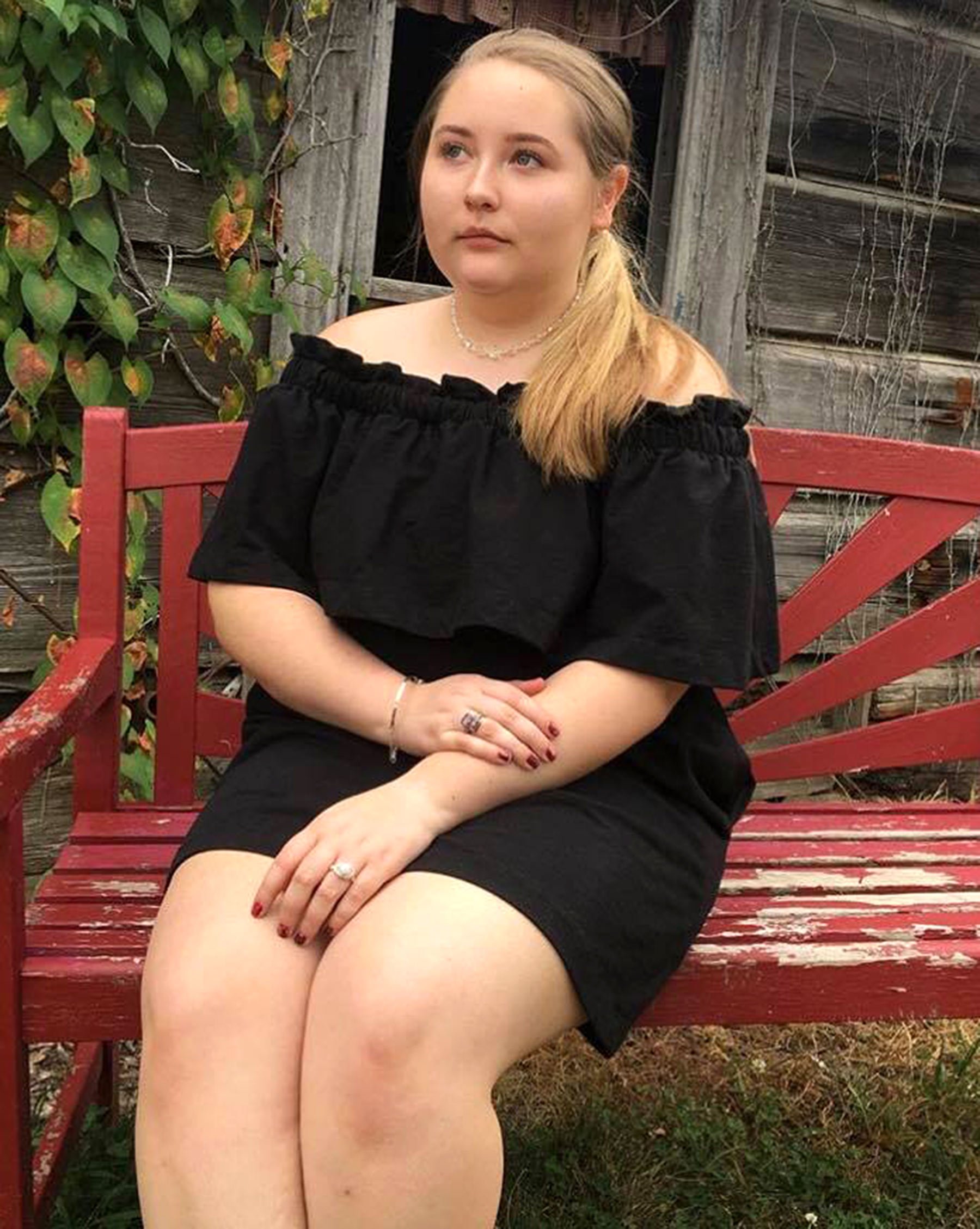 15-Year-Old Left Blind from a Mysterious Illness After a Cruise: ‘There’s No Answers’

Doctors are searching for answers after a Missouri teen returned from a cruise with a mysterious illness that left her blind and without a sense of taste or smell.

In July 2017, Jordyn Walker had fun on a cruise with her family. But when they returned, she started experiencing stomach pain and bloody stools.

“It just went haywire from there,” Walker, 15, told WDAF. “Everything started swelling.”

She went to doctors in North Carolina, but their tests were inconclusive and they believed it was just a sinus infection. After the family got back home to Kansas City, Walker lost her sense of taste and smell, and she went to doctors and specialists for further testing.

“Everything came back normal,” her mom, Kendyll Walker, told the news station.

Jordyn’s symptoms subsided slightly, though the loss of taste and smell remained, and the family relaxed after doctors assured them that this was likely a “one in a million” issue that wouldn’t reoccur. But on Dec. 12, 2018, two weeks before Christmas, the illness came back more severe than ever.

She went straight to the emergency room at the University of Kansas Hospital for a 16-day hospital stay that included more testing and two surgeries to relieve the swelling that had concentrated around her eyes.

“It was terrifying to watch it happen all over again and knowing that we couldn’t do anything about it,” Kendyll said.

They hoped to save her eyesight, but after three days of testing the doctors determined that she would be permanently blind.

“Doctors believe that the blood flow to the optic nerve was compromised, severely damaging one nerve and completely destroying the other,” according to a GoFundMe page set up in Jordyn’s name. “Her right eye experienced what in the brain would be similar to a stroke, obliterating her optic nerve and causing severe damage to the retina. The substantial pressure in both eyes stretched the optic nerve, completely separating it from her right eye and compromising it beyond repair in the left.”

And the doctors still don’t know the cause of her mystery illness.

“There’s no answers. There’s nothing they could do,” Kendyll said.

Jordyn stayed in the hospital through Christmas, but was able to go home on Dec. 28. Her family plans to take her to the Mayo Clinic in Minnesota in a few weeks for further help. Though Jordyn is now unable to do many of the activities the way she used to — like archery and photography — she’s staying positive.