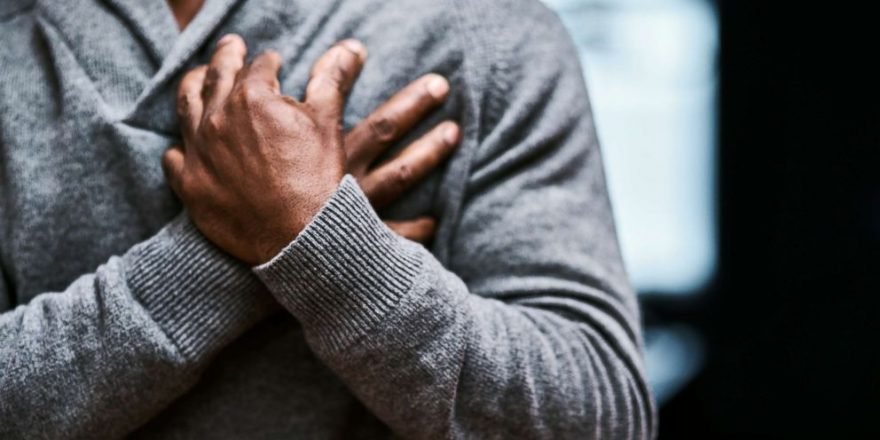 It’s American Heart Month, meaning it’s the perfect time to for a refresher on heart disease and how to prevent it.

Heart disease is the leading cause of death in the United States, with 800,000 people dying each year from it. Nearly half of all Americans have some form of cardiovascular disease, according to the American Heart Association. The Centers for Disease Control and Prevention (CDC) says that at least 200,000 deaths from heart disease and stroke can be prevented.

People face an increased risk for heart disease when they don’t get enough physical activity, have poor diets and higher body weights, smoke cigarettes and have poor cholesterol, high blood pressure or diabetes. Here are some basics for preventing heart disease.

Be more mindful of the foods you eat.

According to the World Health Organization (WHO), more people are now eating foods that are high in calories, fat, added sugar and salt/sodium. Not enough people, on the other hand, are eating enough nutritious foods, such as fruits, vegetables, nuts, legumes and whole grains. These foods should make up the majority of someone’s diet, and WHO recommends eating five servings of fruits and vegetables each day.

Cardiologists at the Mayo Clinic suggest eating oily fish, such as salmon, tuna or sardines, twice a week to provide the body with heart-healthy omega-3 fatty acids — essential nutrients that lower blood pressure and triglyceride levels. Also, cook with olive oil, canola oil or peanut oils, as these are high in monounsaturated “good” fat and lower in saturated “bad” fats.

Get off the couch and out of the house.

The CDC recommends that adults partake in aerobic activity for at least 150 minutes at a moderate intensity (brisk walking, gardening or slow biking) or 75 minutes at a high intensity (walking uphill, jogging, running, swimming or tennis). Adults should also do strength training using free weights, weight machines or resistance bands on at least two days of the week, making sure to target every muscle group with moderate or greater intensity. If you need motivation, consider getting a dog so that you’ll be forced to go on walks or start a family hobby involving sports, such as a weekly soccer match.

Make sure you’re sleeping the recommended amount of hours.

Getting good sleep is important for several reasons, but with regard to the heart, not getting enough has been associated with high blood pressure, diabetes and heart disease.

The recommended amount of sleep the average adult should be getting each night should be between seven to nine hours, according to the Mayo Clinic. Digital devices can contribute to lost sleep because the blue light they emit suppresses the production of melatonin, a hormone that plays a role in sleep. To avoid this from happening, most smartphones now have settings that allow you to change the light emitted from the screen to a red rather than blue color once the sun goes down. It’s possible this might improve sleep quality. 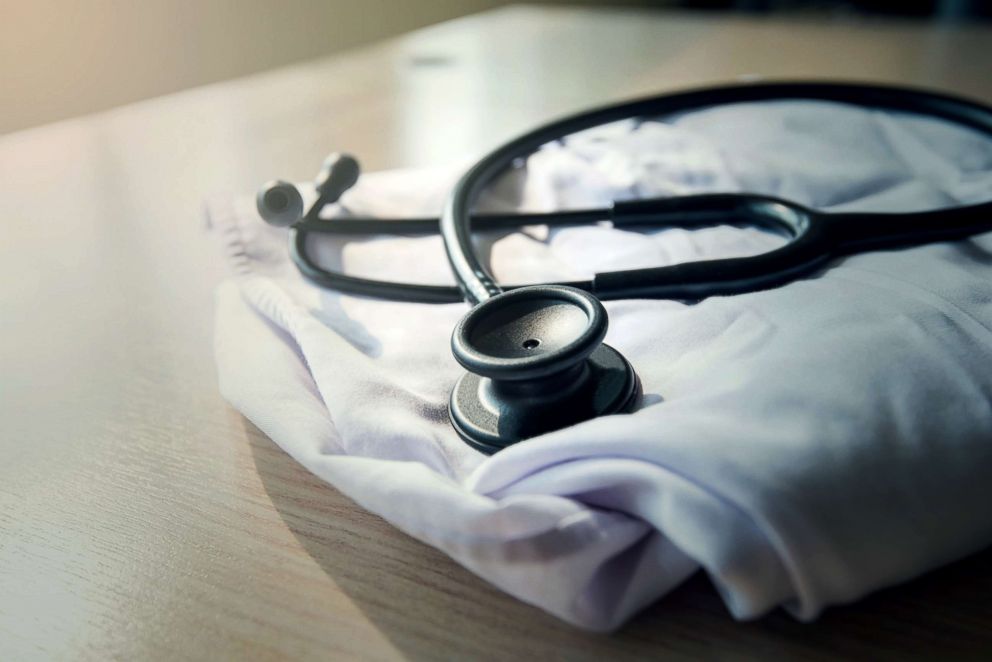 If you snore a lot or consistently feel fatigued during the day, you may have sleep apnea, a condition characterized by the throat muscles intermittently relaxing and contracting, and causing breathing to start and stop. If you think you have sleep apnea, see a doctor. Researchers have estimated that untreated sleep apnea may raise the risk of dying from heart disease by up to five times.

Make an effort to see your doctor for a once-yearly physical.

The best way to predict heart troubles is by visiting your doctor, who will assess your blood pressure, cholesterol and weight to figure out how your body and heart are doing. Chronically high blood pressure can put excessive strain on the heart over time. If your LDL “bad” cholesterol is higher than normal or your HDL “good” cholesterol is low — or you have both — your doctor may prescribe you medication that will help prevent a heart attack in the future.

Try your best to quit smoking.

Cigarette smoking is the leading cause of preventable death, according to WHO. Not only does it cause heart disease, it is also a major risk factor for stroke, lung cancer and lung disease and damages nearly every organ in body, including the mouth, esophagus, cervix and colon. Second-hand smoke is also dangerous to those around you and increases their risk of these diseases and cancers.

It’s never too late to quit smoking. Quitting at any age adds extra years to your life, but the earlier you quit, the better. Research suggests that smokers who quit at 35 years old will gain six to eight additional years in life when compared to people who continue to smoke. Even people who quit at age 65 can gain another two to three years, according to the research. Quitting can be hard, but there are free resources available that can help.