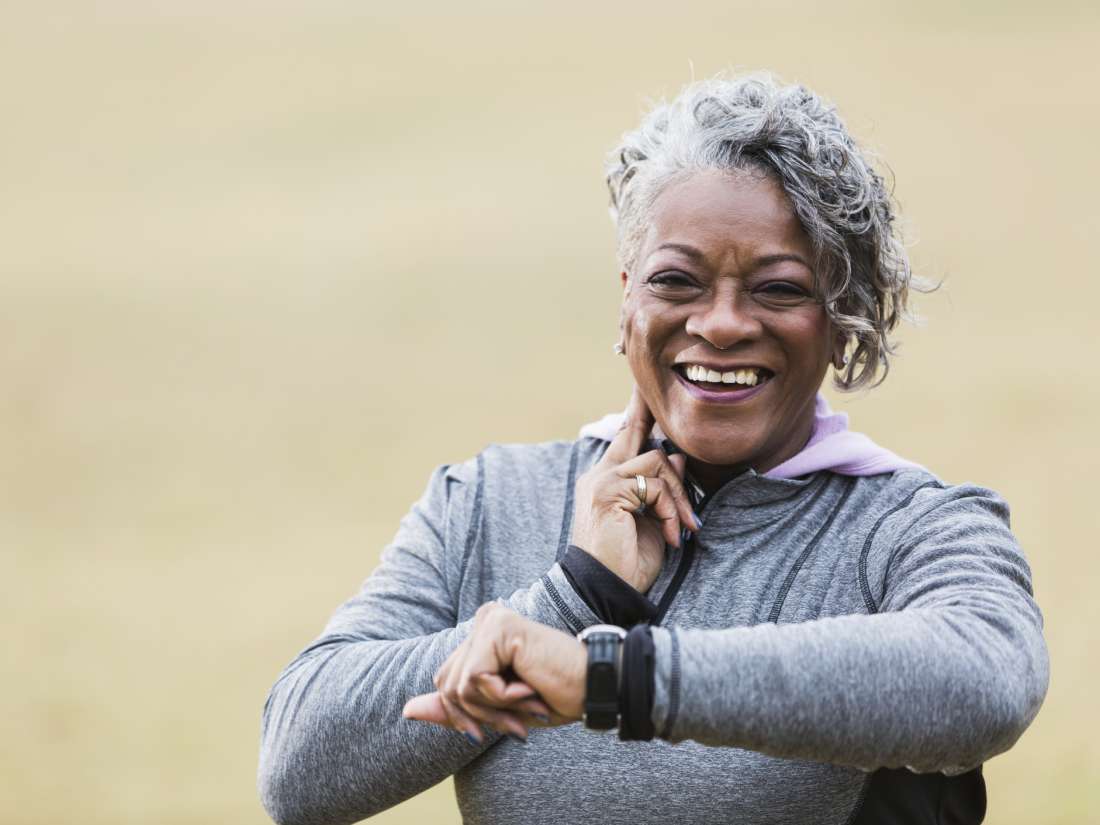 Mild cognitive impairment (MCI) is characterized by a mild loss of cognitive abilities, such as memory and reasoning skills.

A person with MCI may find it hard to remember things, make decisions, or focus on tasks.

While the loss of cognitive abilities is not serious enough to interfere with daily activities, MCI raises the risk of Alzheimer’s disease and other forms of dementia.

According to the Alzheimer’s Association, 15–20 percent of adults aged 65 and over in the United States have MCI.

New research suggests that there might be a way to reverse these age-related cognitive problems. James A. Blumenthal, Ph.D. — of Duke University Medical Center in Durham, NC — and colleagues examined the effects of regimented exercise in 160 people aged 65 on average.

They published their findings in the journal Neurology.

The participants included in the research were sedentary at the beginning of the study. They had cardiovascular risk factors and reported symptoms of MCI.

The researchers wanted to investigate the impact of both physical activity and diet on cognitive abilities.

The researchers divided the participants into four groups:

Those who exercised worked out three times per week in 45-minute sessions, including warmup exercises followed by walking, jogging, or cycling.

Blumenthal and his team assessed the reasoning and memory skills of the participants both at baseline and 6 months later using cognitive tests, and they measured the participants’ cardiorespiratory fitness using treadmill stress tests.

A 9-year improvement in executive function

The new study revealed a 5-point average increase on executive function skills among people who exercised and dieted, compared with those who either only exercised or only dieted.

Executive function is the cognitive ability that enables a person to plan and organize goal-driven actions, as well as focus and self-regulate their behavior. The researchers found no significant improvement in memory.

“The results are encouraging in that in just 6 months, by adding regular exercise to their lives, people who have cognitive impairments without dementia may improve their ability to plan and complete certain cognitive tasks.”

The lead researcher explains that the participants’ executive function scores were, at the beginning of the study, equivalent to those of 93-year-olds, even though their chronological age was 28 years younger.

However, following 6 months of added exercise, the average score corresponded with those of people who were 84 years old, which equates to a 9-year improvement in executive function.

As Blumenthal cautions, “More research is still needed with larger samples, over longer periods of time to examine whether improvements to thinking abilities continue and if those improvements may be best achieved through multiple lifestyle approaches like exercise and diet.”