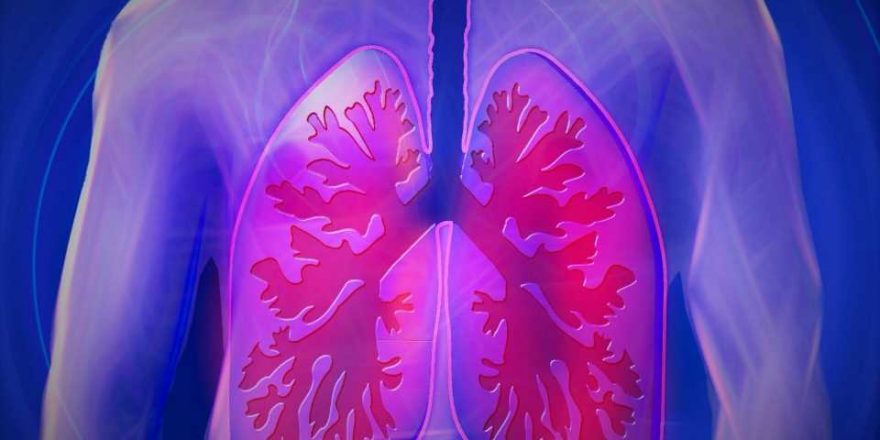 Lung cancer is the second most common cancer in both men and women in the United States. It is also the leading cause of cancer death among both sexes, making up nearly 25% of all cancer deaths nationwide. This is why screening for lung cancer, especially among high risk groups like lifetime smokers, is so important. Screening with low dose computed tomography (CT) is associated with a 20% reduction in lung cancer death. However, low dose CT does have its limitations, such as over diagnosing slow-growing lung cancers that may never cause detriment to the patient. In a new study published in Nature Scientific Reports, Moffitt Cancer Center researchers have shown how the use of radiomics can improve lung cancer screening by identifying early stage lung cancer patients who may be at high risk for poorer outcomes, and therefore require aggressive follow-up and/or adjuvant therapy.

Radiomics is a growing area of cancer research that extracts non-invasive biomarkers from medical imaging. It has advantages over circulating and tissue-based biomarkers because radiomic features are calculated from standard-of-care imaging and reflect the entire tumor burden, not just a sample of the tumor.

For the study, the Moffitt researchers used data from the National Lung Screening Trial (NLST), a study comparing two lung cancer screening methods—low dose CT and standard chest X-ray. They generated radiomic features from NLST patients who were diagnosed with lung cancer during their screening. Features, including as size, shape, volume and textural characteristics, were calculated from within (intratumoral) and around (peritumoral) their lung cancer tumors. Patients were then split into training and test cohorts, and an external cohort of non-screen detected lung cancer patients was used for further validation.

“Our goal was to use radiomic features to develop a reproducible model that can predict survival outcomes among patients who are diagnosed during a lung cancer screening,” said Jaileene Pérez-Morales, Ph.D., lead study author and a postdoctoral fellow at Moffitt.

After analyses to remove redundant and non-reproducible radiomics features, the researchers were able to develop a model that can identify a vulnerable group of screen-detected, early stage lung cancer patients who are at high risk of poor survival outcomes. Specifically, the model uses two radiomic features, one peritumoral and one intratumoral, to stratify patients into three risk groups—low, intermediate and high. The high-risk patients may have more aggressive cancer that while caught early, could still require frequent follow up and/or adjuvant therapy.