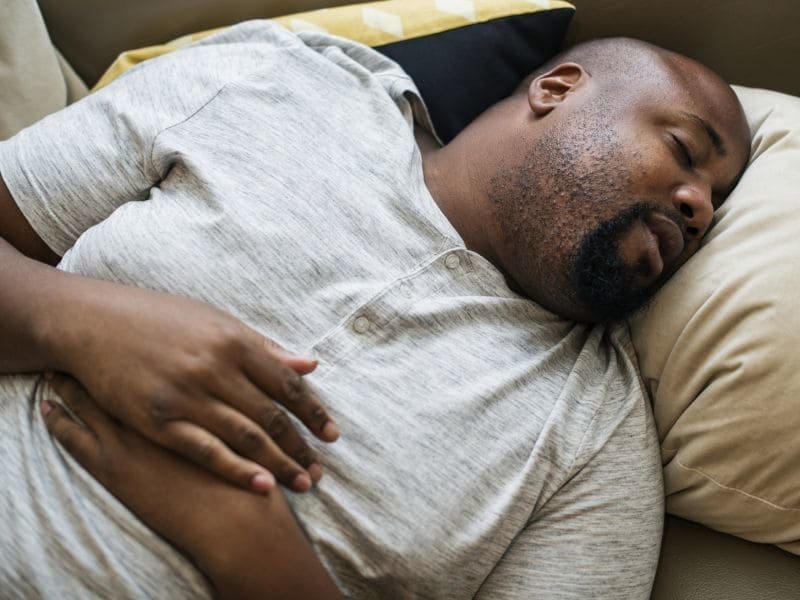 Clemens Heiser, M.D., from Munich Technical University in Germany, and colleagues sought to identify predictors of UAS therapy response in a multicenter registry of 508 patients who underwent UAS implantation in the United States and Germany between October 2016 and January 2018.

“In this largest international report to date, we have for the first time identified ways to predict who will be successfully treated with this obstructive sleep apnea treatment,” a coauthor said in a statement.