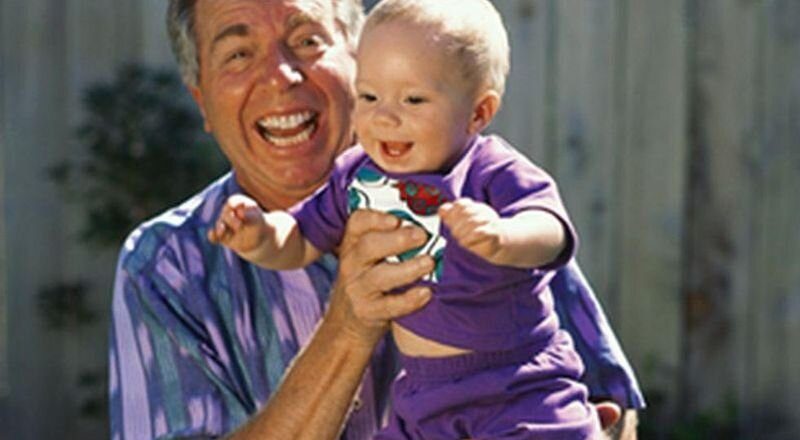 Age can impair a mans odds for fatherhood: study 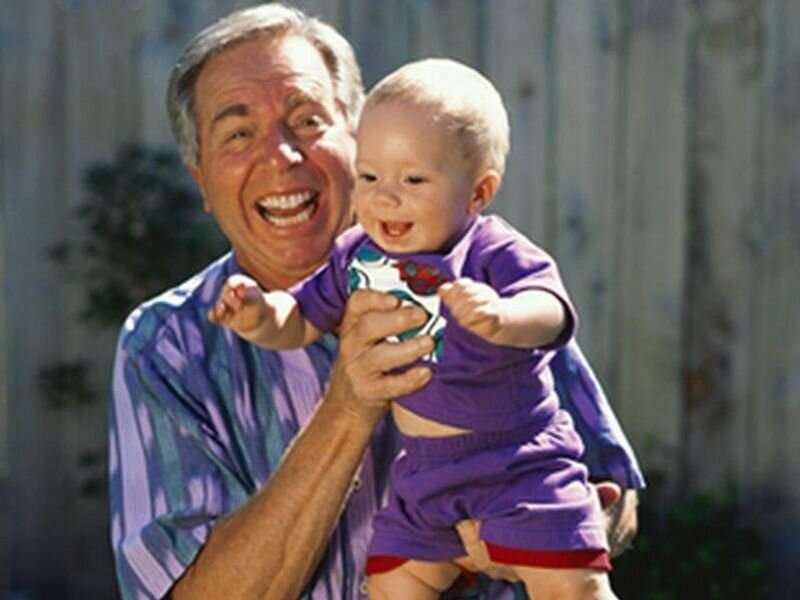 It’s no surprise to hear that women’s fertility wanes as their biological clock ticks away.

But do men have a biological clock, too?

New research shows it’s not exactly the same, but their likelihood of fathering a child does appear to decline, even with assisted reproductive technology, once they’re past age 50.

Research completed among potential fathers both above and under age 50 in the United Kingdom found that even with in vitro fertilization (IVF) or intracytoplasmic sperm injection (ICSI), the chance of achieving a live birth significantly declined once a man was over 50. However, that paternal age did not independently affect risk of miscarriage after assisted reproductive technology.

It “wasn’t too surprising in that it demonstrated that older men have worse assisted reproductive technology outcomes, but it’s still an evolving area of research,” said Dr. Bobby Najari, director of the Male Infertility Program at NYU Langone Health, in New York City. “I think it definitely contributes significantly to our understanding of this particular area of reproductive health.”

The study authors, who included Dr. Guy Morris, of the Centre for Reproductive and Genetic Health in London, noted that delayed parenthood is becoming more common for both men and women around the world. Among babies born in 2016 in England and Wales, for example, 15% had a father over 40.

The father’s age may also impact the health of the child, the study noted, citing a U.S. study that found when a father’s age was over 45, it increased the odds of gestational diabetes in the mother, preterm birth and neonatal seizures. Child outcomes in another review found an association between advancing paternal age and several neuropsychiatric disorders and other adverse health outcomes.

The latest study was conducted at the Centre for Reproductive and Genetic Health in London. All the couples had primary or secondary infertility and were undergoing either IVF or ICSI using a semen sample from the male partner. The study included 4,271 men and 4,833 cycles. About 41% of the cycles resulted in a live birth. The probability of a live birth was 33% lower for men older than 50.

That is one potential reason why older men may have worse IVF outcomes, Najari said. The other relevant finding is that older men do seem to do worse in terms of sperm movement and sperm count.

“Even before you get to the IVF standpoint or assisted reproductive technology standpoint, older men might have some difficulty with fertility as a result of just lower numbers or lower health of sperm,” Najari said.

But while there is a relatively steep decline in fertility and reproductive health for women, it seems to be more gradual for men, Najari said.

“The definition of advanced paternal age, I think if you look at the American Urological Association guidelines, would suggest that you counsel couples when the man is over the age of 40 about these potential adverse health outcomes in offspring,” Najari said. “But different studies use different definitions. For example, this one uses 50 as the definition of older age and I think [that’s] because there is no one age where above this age there’s a very high risk and below this age there is no risk.”

Though age can’t be changed, a man would still want to be evaluated by a male reproductive specialist to identify reversible factors that can contribute to something like elevated DNA fragmentation, Najari said.

This might include smoking, abnormalities in anatomy (such as a condition similar to varicose veins in the scrotum) or an infection in the genital area.

A man who is concerned about his fertility can take a number of common-sense steps, said Dr. Robert Brannigan, professor in the department of urology at Northwestern University Feinberg School of Medicine, in Chicago.

In addition to seeing a physician who specializes in male reproductive health and addressing any underlying biological issues, lifestyle changes can improve fertility for some, he said.

Brannigan said he doesn’t think the study should hinder couples from thinking about pursuing a pregnancy even if a man is over 50.

“I think it’s very important for the couple to undergo an evaluation. When they’re finding that they’re struggling in their efforts to conceive for a very long time, the burden has really been on the female partner for the diagnostics and therapeutics,” he noted.