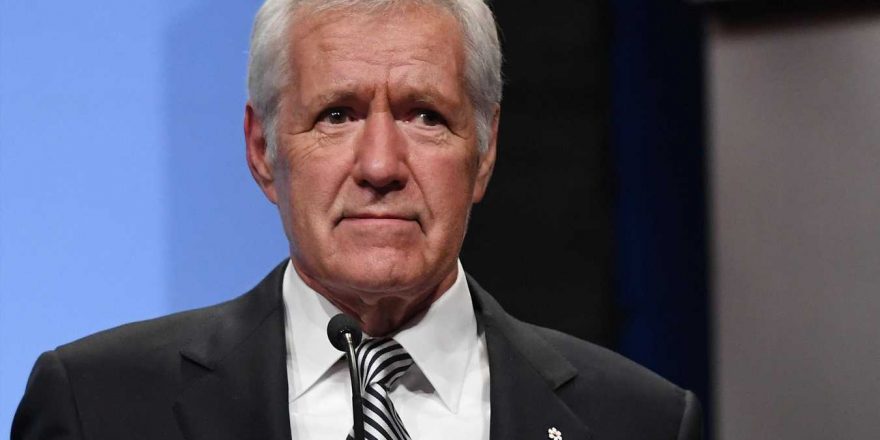 Alex Trebek shared the latest update since being diagnosed with stage 4 pancreatic cancer last March, and while the news was disappointing — he told Good Morning America that he has to go back for another round of chemotherapy— the setback is not unusual, according to the Pancreatic Cancer Action Network.

“What he’s experiencing is not uncommon,” says Julie Fleshman, President and CEO of the organization. “We see a lot of people going on their second third, fourth line of treatment options. Every patient is different, and what may work in some patients may not work in others.”

In May, the long time Jeopardy! host, 79, told PEOPLE that he’d been showing great strides in his fight against the cancer, with his tumors responding extraordinarily well to chemotherapy. “The doctors said they hadn’t seen this kind of positive result in their memory,” he said.

But on Sept. 17 he told GMA that after he stopped chemo and started immunotherapy his “numbers went sky-high, much higher than they were when I was first diagnosed.”

“We’re still learning how to find the right treatment for the right patient,” says Fleshman. “Our message is that we recommend people get molecular profiling to understand the biology of their tumor, which may be able to tell them which treatment is best for them. We also tell them to consider clinical trials throughout their journey.”

Fleshman adds that after Trebek’s story came out, the organization was flooded with calls wondering if he was getting any type of special treatment because of his celebrity status, but that certainly isn’t the case. “Chemotherapy is what he’s been doing, and that’s still considered the best treatment for pancreatic cancer now,” she tells PEOPLE.

Fleshman also says it’s normal to have some depression accompany cancer and chemotherapy, an experience which Trebek has also been candid about.

“That’s a fairly common side effect,” she said, noting that depression can happen with every cancer patient. Still, she says thinks it’s wonderful that Trebek has remained so open about the ups and downs of his journey.

“We’re so grateful in his making other people feel normal in what they’re experiencing,” she says. “He’s also helping people to remain hopeful. He’s like every patient out there trying to find the right treatments for him. Obviously it’s scary when treatment stops working and they have to retool and find something else or a different treatment, but of course it’s possible he’ll do well again.”

Fleshman adds if other pancreatic cancer patients are confused about their own treatment or diagnosis, to please go to pancan.org and use the patient services program. “We really encourage patients to talk to a case manager, who can help answer the right questions. They can also answer questions regarding the clinical trials, and whether or not they’re eligible for them.”