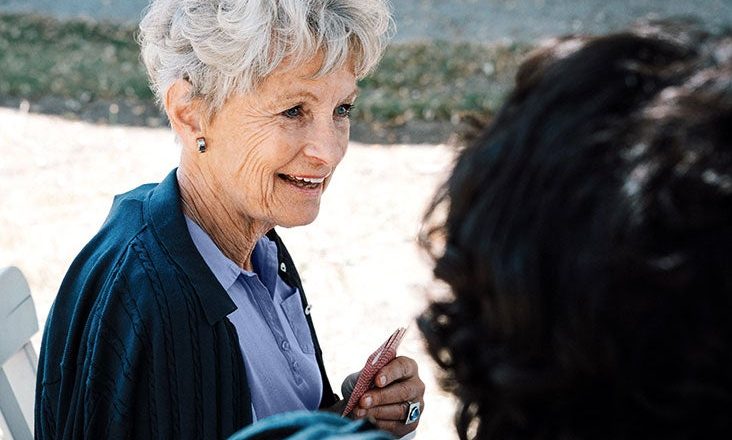 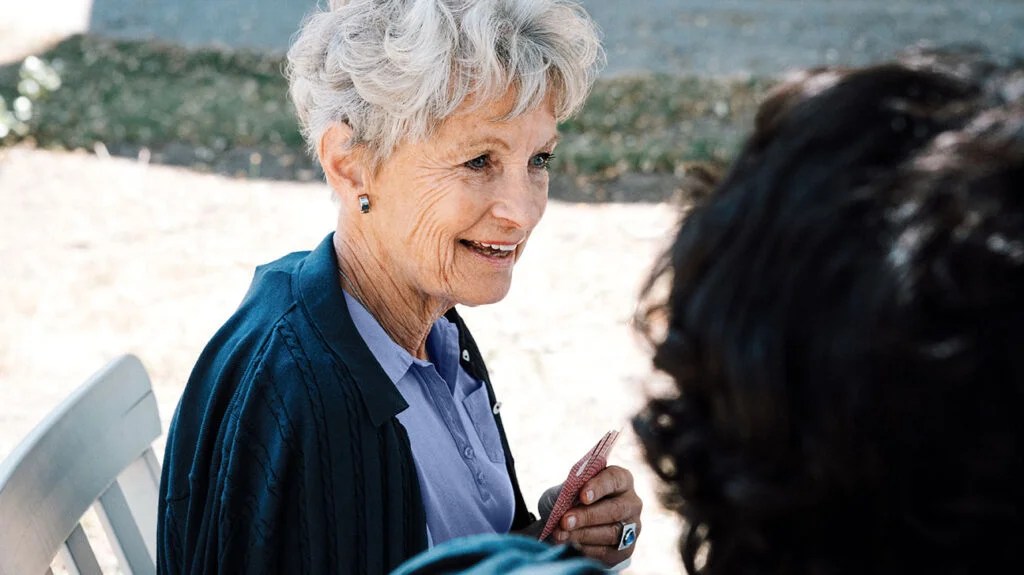 Although anyone can develop Alzheimer’s disease (AD), a type of dementia associated with cognitive decline and memory loss, previous research has shown that females are more likely to have the condition than men.

In fact, in the United States, almost two-thirds of Alzheimer’s cases are women.

Now, a recent study from scientists at Scripps Research and Massachusetts Institute of Technology (MIT) has uncovered a new clue as to why women may be at a higher risk for Alzheimer’s. The findings point to an inflammatory immune protein called complement C3.

Researchers found a much higher level of a chemically-modified version of the C3 protein in the brains of women who died from Alzheimer’s compared to men who also died from the disease.

The study was recently published in the journal Science Advances.

What is complement C3 protein?

According to Dr. Stuart Lipton, Ph.D., professor and Step Family Foundation Endowed Chair in the Department of Molecular Medicine at Scripps Research, a clinical neurologist in La Jolla, CA, and senior author of this study, complement C3 is a component of a cascade of proteins in the blood that mediate inflammatory infections, usually to fight infections.

“However, they are also known during development to help sculpt new synapses, the connections between nerve cells that allow them to talk to one another and are the basis for learning and memory,” he told Medical News Today. “In disease, excessive activity of complement C3, however, can result in loss of synapses, contributing to dementia.”

During the present study, Dr. Lipton and his team found a chemical reaction called protein S-nitrosylation makes a modified version of complement C3.

Researchers found S-nitrosylation-modified complement C3 proteins within the postmortem brains of people who had died from Alzheimer’s disease.

“We have discovered that complement C3 is aberrantly activated in Alzheimer’s disease, namely by a chemical reaction that we first characterized some years ago called protein S-nitrosylation, which adds a nitrogen (N) and oxygen (O) to a sulfur (S) molecule, resulting in an ‘SNO’ tag on the protein, in this case, C3.”

The research team believes estrogen, which may help protect the brain in certain conditions, may also offer protection in the female brain from S-nitrosylation of complement C3.

This protection diminishes as a person’s estrogen level naturally decreases during menopause.

“Why women are more likely to get Alzheimer’s has long been a mystery, but I think our results represent an important piece of the puzzle that mechanistically explains the increased vulnerability of women as they age,” Lipton said in a news release.

MNT also spoke with board-certified neuropsychologist Karen D. Sullivan, Ph.D., of I CARE FOR YOUR BRAIN in Pinehurst, NC, about the new study.

She stated that aberrant activation of several complements has been implicated in neurodegeneration, and has been identified as a key inflammatory protein activated in transgenic mice genetically programmed to develop Alzheimer’s disease.

“These animal models suggest that complement C3 is present after the amyloid pathogenesis of Alzheimer’s disease is underway,” Dr. Sullivan explained.

“If human studies follow in the same trajectory, it suggests that complement C3 is not a core cause of Alzheimer’s but an immune remnant of the attempted clean-up. One of the ways the immune system works on invaders is local chronic inflammation.”

“The tie here with women may be that we show signs of chronic inflammation in the setting of diminishing estrogen, i.e., menopause. One of the risk factors for menopause is age. Therefore, one of the challenges in this type of study is confusing correlation with causation. Just because it is present (doesn’t) mean we understand anything more than the fact that two or more variables co-exist in some way we don’t understand yet.”

Next steps in Alzheimer’s research

Dr. Lipton said the next step in this research is to develop drug candidates that specifically prevent or reverse the aberrant S-nitrosylation or “SNOing” of C3 in order to protect synapses in Alzheimer’s and reverse the dementia process.

“We are already working on such drugs for other targets involved in Alzheimer’s disease,” Dr. Lipton added. “And in the recent past, our group has gained FDA approval for three drugs to help treat moderate-to-severe Alzheimer’s.”

Dr. Verna Porter, neurologist and director of Dementia, Alzheimer’s Disease and Neurocognitive Disorders at Providence Saint John’s Health Center in Santa Monica, CA, said this study has helped to uncover a new mechanism by which changing female hormonal patterns during aging may directly affect fundamental aspects of immune functioning that are important in the pathophysiology of Alzheimer’s.

“Strong evidence implicates the complement pathway as an important contributor to amyloid pathology in Alzheimer’s disease; however, the role of complement in tau modulation remains less clear,” she stated when asked what next steps she would like to see in this research. “Further investigations of this relationship will be important.”