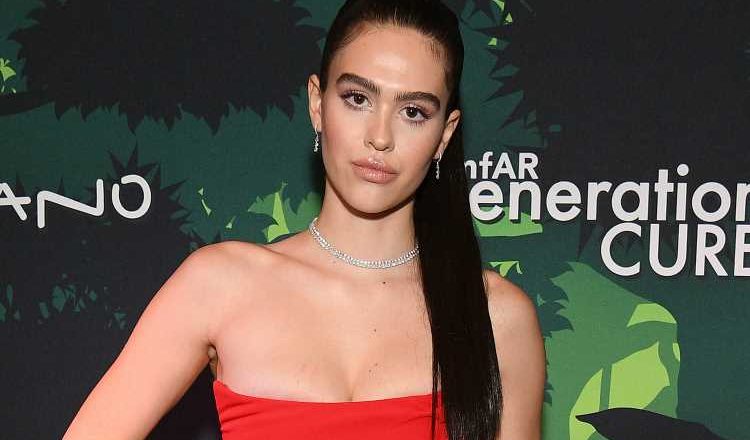 Amelia Gray Hamlin is telling the story of why she had to get a breast reduction surgery at 16.

The model, now 19, shared the experience on a recently resurfaced episode of the Skinny Confidential Him and Her podcast, explaining that she needed a breast reduction after a strep infection and mastitis in her left breast caused it to swell — and that the swelling remained even after she was healthy again.

Amelia said the infection started when she was at Coachella one year and her nipple piercing got caught on something, causing a small wound.

"When I eat eggs, I either get strep throat, or I get strep in parts of my body," she said, explaining she had been eating a lot of eggs for breakfast while at Coachella. She said that eating the eggs led to strep being present in her body, and the infection went to her breast because of the injury from the piercing.

"I had a 104 degree fever… my left boob was out to here," she said. "I was 16 and had mastitis, whatever the heck that is." Mastitis is the inflammation of breast tissue and most commonly occurs in women who are breastfeeding. "It was the worst thing I've ever been through," Amelia shared, explaining that she ended up having to go to the emergency room and later met with a disease specialist, who told her she had strep in her left breast and "was 12 hours away from going [into] sepsis."

"The nipple piercing being pulled caused a small abrasion in my body," she said. "I already had the strep living in my system, and then it went to that part of my body because it was an open wound."

"When I tell you like my boobs were this big — I didn't just get those down, like, naturally," Amelia revealed, adding that the mastitis had made her "boobs so uneven." "I'm not going to lie, I've never talked about this, but I had to fully get surgery. I had to get a breast reduction."

"I think my mom's gonna kill me," she said of Lisa Rinna, "but I've never said that." 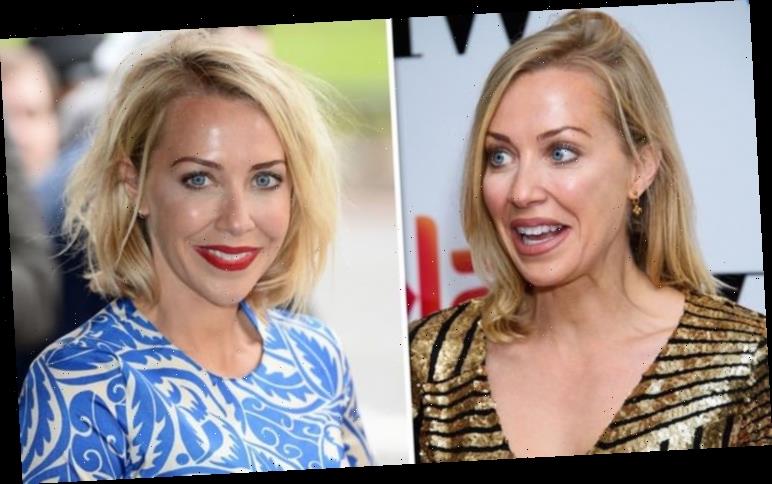 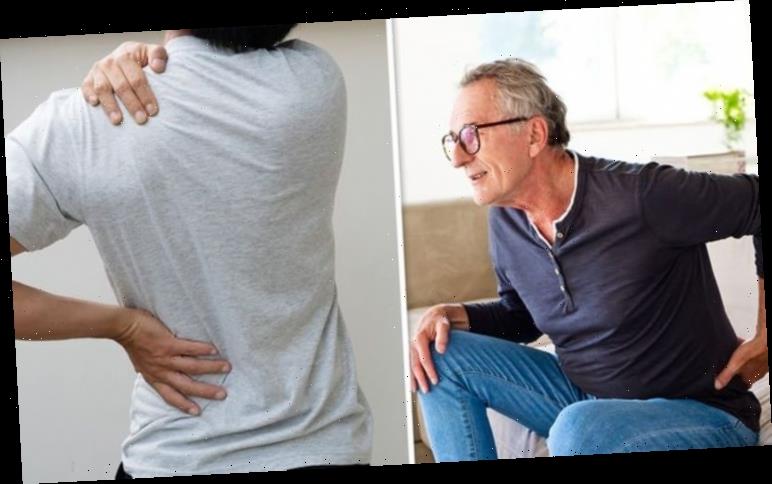 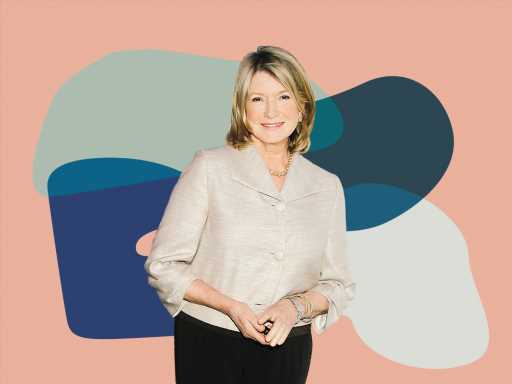