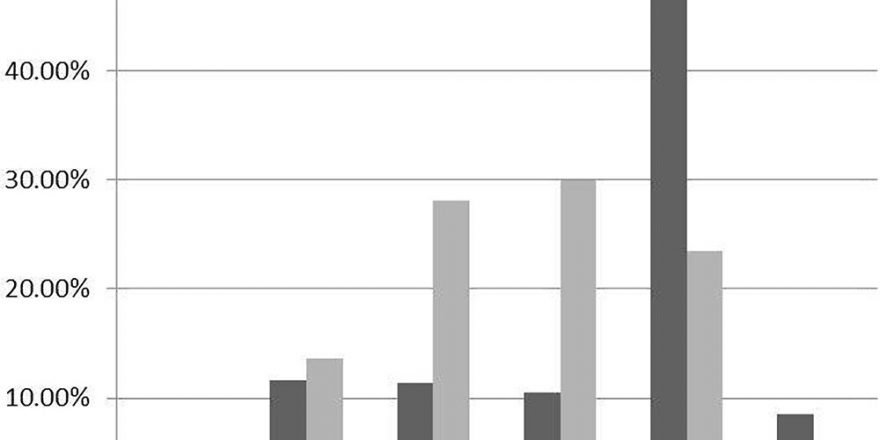 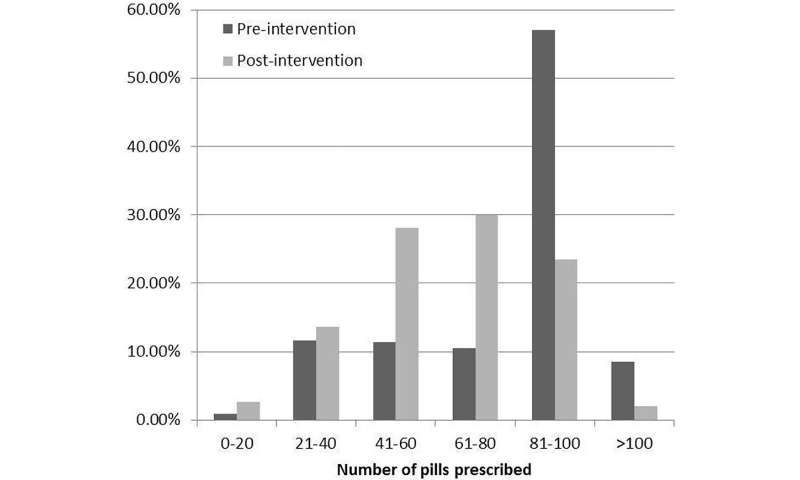 As we all know, opioid addiction in the US has reached epidemic proportions. In 2017 alone, opioids were involved in the overdose deaths of 47,600 people. Many victims of opioid abuse began their journey with physician-prescribed medications that initially were provided for the management of acute or chronic pain. Often the source of this pain is damage to the lumbar spine or a temporary side effect of lumbar spine surgery.

Physicians and medical institutions are actively seeking solutions to lower the risks of opiate addiction. One focus is reducing the amounts of opioids that are initially prescribed for patients in acute pain. Excess opioid medication has the potential to lead to addiction in patients or misuse by family members or others with access to leftover opioid pills.

At Hospital for Special Surgery (HSS) in New York City (ranked Number 1 in orthopedics 2018-19 by U.S. News & World Report), a task force developed a 1-hour educational program on opiate use and misuse, the role of the orthopedic prescriber, multimodal analgesia, and state laws regarding opioid prescription. All opioid prescribers at the institution were mandated to attend the program in person or via an online presentation. A committee composed of spine surgeons, pain management physicians, anesthesiologists, and nurse managers established guidelines for prescribing opioids following spine surgery. These qualitative guidelines, based on individual patients’ consumption of opioids while in the hospital, were disseminated throughout the hospital early in 2017.

In the article “An institutional intervention to modify opioid prescribing practices after lumbar spine surgery,” published today in the Journal of Neurosurgery: Spine, Francis Lovecchio, MD, and colleagues address the question of whether this intervention—mandatory provider education together with prescription guidelines—could change prescriber behavior, resulting in a lower amount of opioids prescribed at hospital discharge after lumbar surgery.

The researchers estimate that in the 8 months following dissemination of the guidelines, “the change in prescribing practices may have saved the dispensing of over 26,000 narcotic pills.”

Lovecchio and colleagues show how the intervention at HSS changed prescriber behavior, resulting in a lower amount of prescribed opioids. They suggest that future studies should be undertaken to focus on how these changes in prescriber behavior may affect patient outcomes.