Home » Health News » Are you ‘chronically online’? What it means and what to do if you are

Are you ‘chronically online’? What it means and what to do if you are 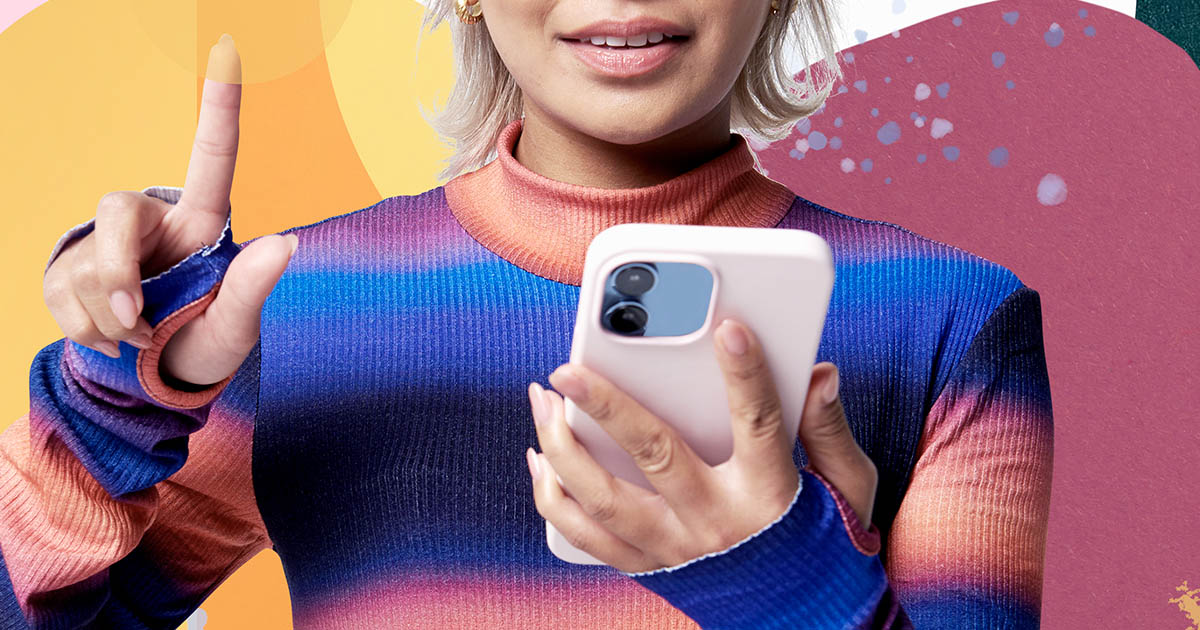 The site was only down for approximately 35 minutes, but if, like me, you found yourself phantom-scrolling, feeling a little on edge and suddenly experiencing a fountain of relief once the hellsite came back, then I have some bad news for you.

The term ‘chronically online’ is relatively new, but the ironic thing is that the term in itself has become viral, with TikTok tags like #chronicallyonline amassing over 80 million views.

It’s difficult to define ‘chronically online’ — especially since the term has started to become weaponised by those being rightly called out for problematic behaviour — but it’s usually used in conjunction with phrases like ‘touch grass’, which, according to KnowYourMeme, is an instruction reserved for people ‘being online too much to the point where they’ve lost touch with reality’.

Yet, as pointed out by internet culture reporter Kelsey Weekman, being ‘chronically online’ isn’t the same as having a social media addiction.

‘To me, there’s a difference between “keeping up with all the memes” and “being poisoned by the internet”,’ she tells Metro.co.uk.

Kelsey defines chronically online as ‘spending so much time online that it skewers your sense of reality and affects the ways we interact with people’.

#stitch with @sorrel.hartley i am begging people to log off, even for like 30 minutes. #discourse #touchgrass #gooutside #online

‘Creating a joke diagnosis might seem to some people like a nicer way to tell someone they’re being annoying in a specific way — one you can tell they got from the internet,’ she adds.

One viral TikTok series from user Sorrel Hartley encouraged people to share their most ‘chronically online’ takes and discourses they had participated in, which ranged from claims that everyone breastfeeding in public had a lactation kink to a disabled woman receiving death threats and being called an ‘enemy of the working class’ because their mobility issues meant that they had to have their groceries delivered.

But being ‘chronically online’ isn’t just about far-fetched responses to online discourse.

According to Amanda Brennan, a meme librarian (yes, it’s a real thing — she works with sites like Tumblr and KnowYourMeme to catalogue and categorise internet trends) there’s a ‘specific mindset’ that the phrase ‘chronically online’ evokes: namely, ‘someone who is deeply inside the internet culture hivemind who sees things in a certain way’.

For example, if you said the phrase ‘frog army’ to a chronically online person, they would instantly understand that you’re referring to the recent viral trend where specific TikTokers appear to be collecting frogspawn in paddling pools in an attempt to mass-breed frogs.

Meanwhile, for someone who wasn’t chronically online, you would need to explain the whole context behind the phrase ‘frog army’… and perhaps be on the receiving end of some odd looks.

Is being ‘chronically online’ a new phenomenon?

Yet, according to Amanda, the mindset that comes with being ‘chronically online’ isn’t necessarily exclusive to people who spend a lot of time on social media.

‘I recently met another woman who grew up in a similar punk scene as I did and there’s just this tacit understanding of the types of boys we encountered in high school, the emotions we felt from how the songs affected us at 15, the ways we prioritized “being cool” – a foundational understanding we got from being in a place at a certain time,’ she explains.

‘And that’s so similar to what chronically online is. It involves people who are all experiencing the ups and downs of internet culture, have similar feelings about their relationship to it, and experience similar emotions by participating in this experience.’

As noted by Amanda, this chronically online mindset has become a meme in and of itself because, after the pandemic forced a lot of people to move the majority of their social interactions online, ‘a lot more people have entered this [chronically online] mindset and understanding’.

‘And on the other side of the coin, are seeing a lot more people online who don’t have this mindset and are seeing the contrasting thought patterns between these pockets of people,’ Amanda notes.

But what do you do if being chronically online becomes a problem?

‘The typical advice is definitely to ‘touch grass’ – to log off and remember there is a world outside the internet – but I know that for a lot of people, being online is an integral part of our lives,’ Kelsey says.

‘For people who are isolated, disabled, or otherwise alone, the internet is an incredible opportunity to connect.’

She continues: ‘My advice is to take the thought spirals you might be having and write them out. Follow the thread of the argument all the way through and exhaust it.

‘You don’t have to always be out in the world to have a rich, full life, but you should always consider that the people you are interacting with online are real people, too, no matter how they present themselves.’