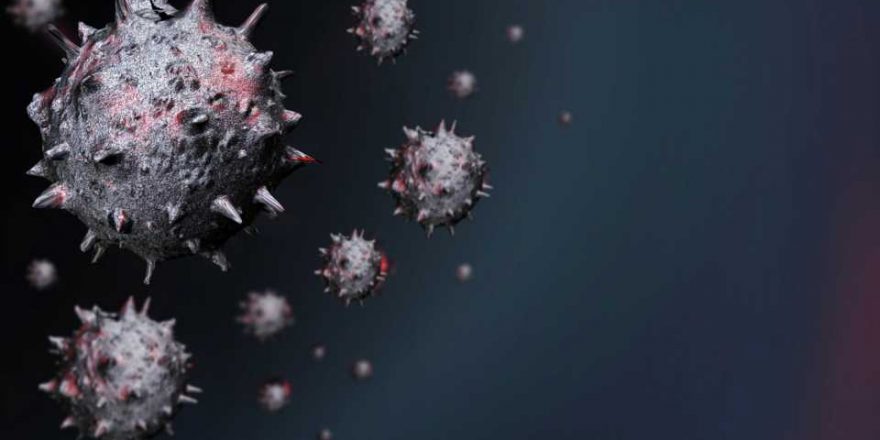 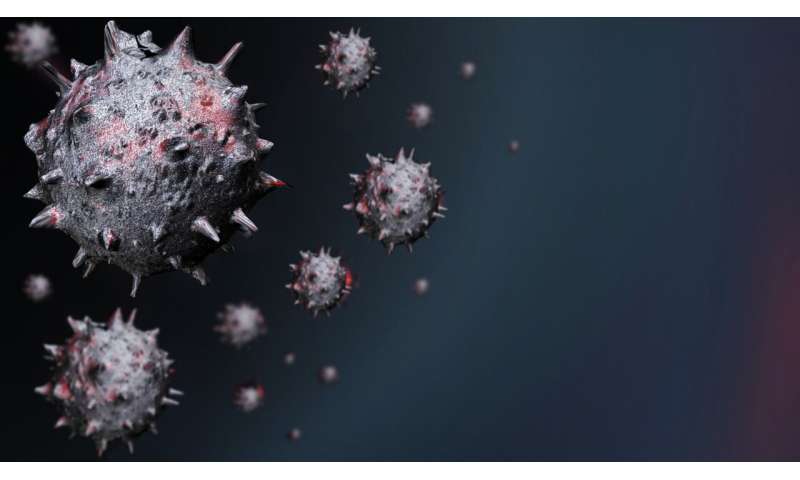 A trio of researchers with Ikigai Research, Australian National University and the University of Melbourne respectively, has found evidence that suggests the true COVID-19 infection rate for 15 selected countries is on average 6.2% higher than official tallies have listed. In their paper published in the journal Royal Society Open Science, Steven Phipps, Quentin Grafton and Tom Kompas describe analyzing infection data from 15 similar countries and using it to estimate true infection rates.

The current resurgence of the global pandemic has very starkly highlighted the fact that it is far from over. Millions of people the world over have been infected and over 1 million have died, yet medical scientists are still not in agreement on true infection rates. Instead, most countries and even local jurisdictions publish “known” numbers of infections and use such figures to determine infection rates. In this new effort, the researchers suggest that such an approach leaves out many people that become infected but never show up on official tallies. To gain a better perspective on true rates of infection, the researchers chose to focus on 15 countries that have similar approaches to testing, diagnosing and treatment of the disease—all of them developed western countries except for Korea.

To make better estimates of true infection rates for each of the countries in their study, the researchers used a technique called “backcasting” by which they studied official numbers of infections along with death rates (both known to be from COVID-19 and from unknown causes above what was normal for given areas). They also used what are believed to be survival rates for the disease. Data was then ported to a computer model that provided graphs showing true estimated infection rates for all 15 countries and for all of them averaged together.