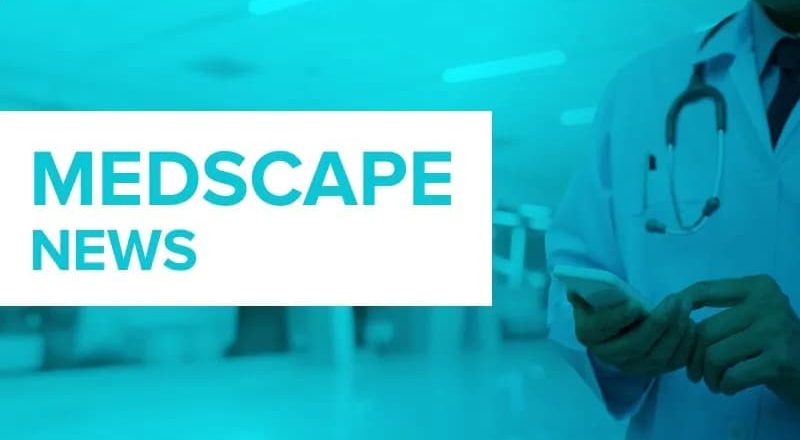 TikTok users seeking deep tans are employing a questionable method: spraying self-tanning products up their noses, and then laying out in the sun or in a tanning bed.

Although nasal spray tanning is being described as a new “viral” trend, it seems to have gotten its start as early as the spring of 2021. The tanning method appears to be especially popular in the United Kingdom, where self-tanning product brands have TikTok videos promoting nasal sprays.

The rising concerns of this and other viral TikTok trends has now prompted a bipartisan group of seven state attorneys general to launch an investigation.

“As children and teens already grapple with issues of anxiety, social pressure, and depression, we cannot allow social media to further harm their physical health and mental wellbeing,” Massachusetts Attorney General Maura Healey, a Democrat, said in a statement. “State attorneys general have an imperative to protect young people and seek more information about how companies like TikTok are influencing their daily lives.”

The trend of people shooting spray tan up their nose is just the latest in a long line of so-called TikTok challenges that have caused controversy, and often, injury.

In a February TikTok, put out by the British company So Tanned (@_sotanned), a young woman appears with text stating that she uses nasal spray “morning and night” and then adds self-tanning oral drops a half hour before getting into a tanning bed.

But, dermatologist Lily Talakoub, MD, of McLean, VA, posted a TikTok with the bold warning “DO NOT USE NASAL TANNING SPRAY!”. In the video, the white-coat-clad Talakoub is in the foreground of the TikTok made by @Sashawoodx.

“Don’t try this even if you think it can make you tanner. It can cause nausea, vomiting, very bad side effects,” she says, adding “this can be very dangerous to your health.”

It’s also worth mentioning that self-tanning products are not approved by the FDA for inhalation.

Still, another U.K. company, 2btanned, posted a TikTok showing a user spraying the product up his nose and, in the comments, @2btanned suggested that the spray should be used at least a week or two before sun exposure “in order to get full effects.”

TikTokker @giannaarose, who has 125,000 followers, said in a video that she uses 2-3 sprays up the nose before stepping into the tanning bed. A commenter said, “this is scary but where do I buy it”.

The main ingredient in self-tanning products is dihydroxyacetone, or DHA. DHA, which is FDA-approved for use on skin, causes a chemical reaction when heat is applied, and a pigment is deposited on the skin.

Adam Friedman, MD, professor and chair of dermatology at George Washington University School of Medicine and Health Sciences, in Washington, D.C., says given that self-tanning products were never meant to be inhaled and that nasal sprays of any kind must be approved by the FDA, a company promoting the products is engaged in a dangerous game.

“People could go to jail over this,” says Friedman.

What’s more, the products are unlikely to produce a tan, he says.

“Because of the way self-tanners work, it would make no sense,” says Friedman.

“It’s purely a camouflage,” he says , adding that it does not produce melanin, which determines skin color.

Self-tanners were never intended to be inhaled, “so who knows what those ingredients would do to a different anatomical site like the inner passages of the nose,” Friedman says .

At a minimum, spraying into the nose could at cause irritation. But it could also potentially lead to acute or long-term damage, he says.

Some other spray ingredients, such as tyrosine and tyrosinase, are involved in producing melanin, but they only act within skin cells, says Friedman. If sprayed into the nose, the ingredients might produce melanin inside the nose, but not on the skin.

“This is not going to work,” says Friedman. “If anything, it could be dangerous.”

Friedman says there’s no such thing as a safe tan, and that self-tanning products offer no protection from dangerous ultraviolet rays. The nasal sprays are “quick fixes” that are not going to work, he says.

“At the end of the day, just don’t inhale,” says Friedman.