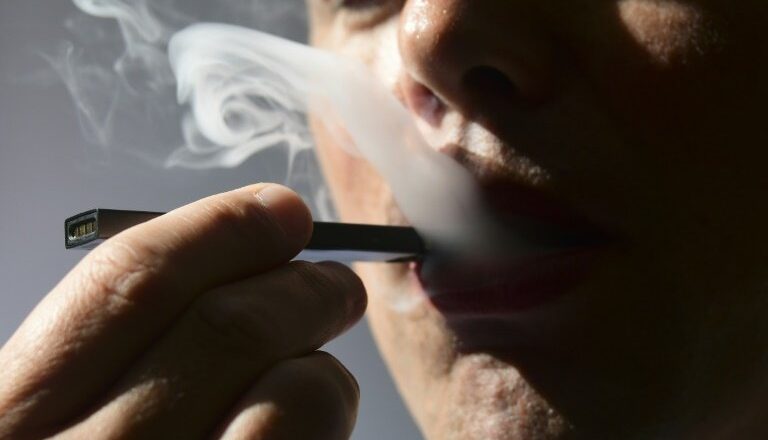 Big US chains called out for selling tobacco to kids 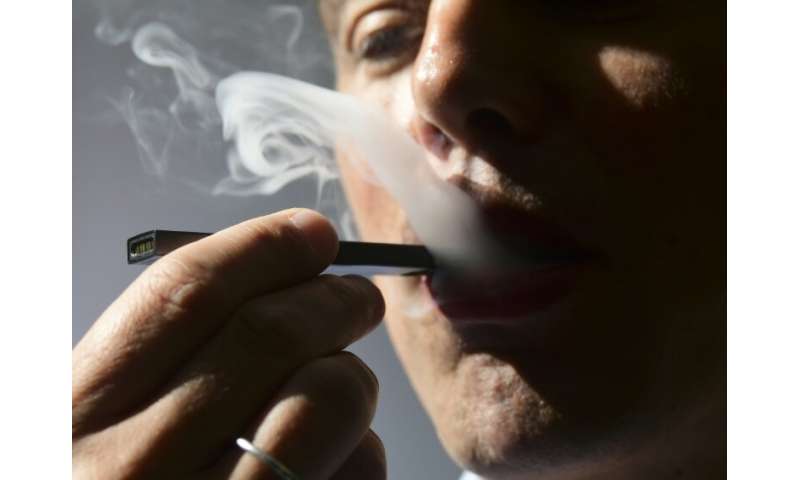 The US Food and Drug Administration released a list of problem actors among US retailers that includes major gasoline chains such as Exxon and BP, big box giant Walmart, grocery chain Kroger and drugstore brand Walgreens, which was found to have sold tobacco products to underage consumers at 22 percent of 6,350 stores.

The FDA is demanding the companies explain how they will improve compliance and is putting the companies “on notice” of additional possible enforcement, FDA Chief Scott Gottlieb said in a statement.

“Ignoring the law and then paying associated fines and penalties should not simply be viewed as a cost of doing business,” Gottlieb said. “The stakes are too high for our young people.”

Gottlieb also requested a meeting with a top executive at Walgreens, whose shortcomings were particularly worrisome “since the company positions itself as a health-and-wellness-minded business,” Gottlieb said in a letter to the pharmacy.

US health officials have expressed worry in particular over the popularity of e-cigarettes among young consumers, which they say has undermined years of progress in reducing youth smoking.

E-cigarettes can play a positive role in enabling addicted adult smokers to transition to less harmful products than conventional cigarettes but those advantages are undermined by illegal sales of vaping products to kids, Gottlieb said.