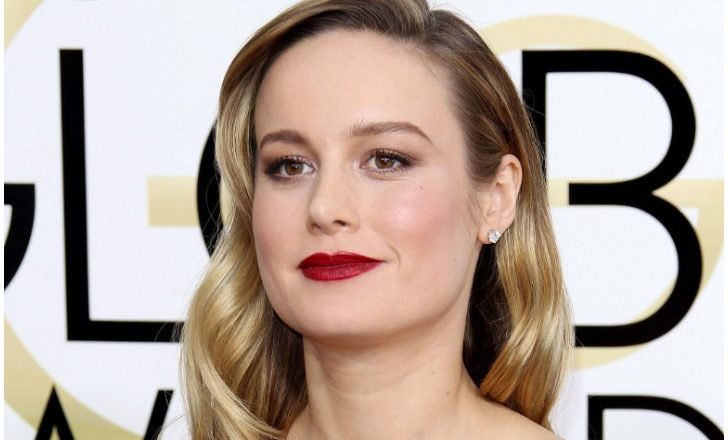 It’s not every day that an actress gets the chance to be cast as the leading female superhero in a Marvel movie. Given the action sequences one has to perform in a film of that genre, it certainly requires special training to prepare for the role.

Brie Larson, popularly known as Captain Marvel these days, has the flair to pull off just any role in the most convincing manner but even in her case, it cannot be denied that preparing for depicting a superhero was physically demanding. The film star was not a gym enthusiast before landing the role, but things changed once she started training.

To get in that super-soldier shape, Brie trained with LA-based celebrity fitness expert Jason Walsh who has worked with many other stars including Miles Teller, John Krasinski, and Matt Damon to name a few. As they had 9 months before the movie jumped into production, they got enough time to transform her body to look believable in the character. For the entire time, the Room actress trained with Jason five times a week and if his testimony is to be believed, her efforts to achieve the proper shape for this project are nothing less than remarkable.

Here’s a little sneaking into what the workout plan actually looked like: for warmup she did foam rolls (1-3 minutes) and world’s greatest stretch (5-6 reps). Next comes the activation exercises such as half-kneeling band rows, medicine ball slam, half-kneeling band rows, etc. to get the support to her muscles and activate the spine. One of the crucial parts of the entire plan was formed of exercises like deadlifts and push-ups, which according to Jason, is the section that is most beneficial.

Well, evidently the hard work paid off as we all know how powerful Brie looked on screen as Captain Marvel – a role that she recently reprised in Avengers: Endgame.