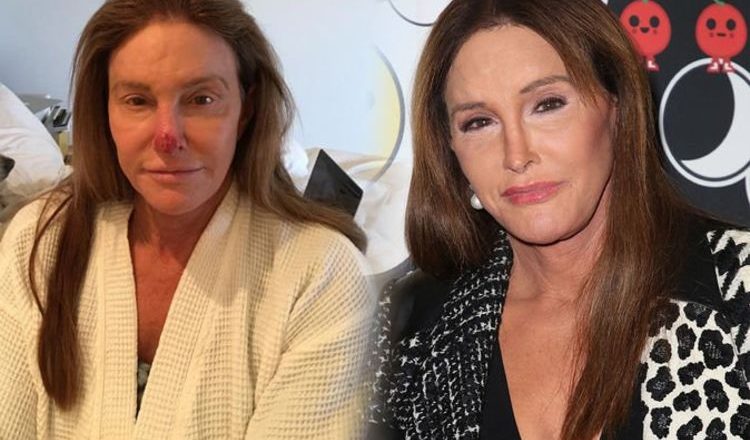 Caitlyn Jenner shot to stardom thanks in part to her previous marriage with Kris Jenner and her step-children, the Kardashians. The family featured in the reality series, Keeping up with the Kardashians and quickly became a household name. Assigned male at birth, Caitlyn publicly came out as a trans woman with her new name and gender being legally changed. And just last year Caitlyn opened up about another aspect of her life, revealing her cancer scare due to sun damage.

Revealing her raw nose following the removal of “sun damage”, Caitlyn posted on her Instagram account and captioned the post: “I recently had to get some sun damage removed from my nose. PSA – always wear your sunblock.”

It was reported that the reality star had a cancerous basal cell carcinoma removed which is a cancer that grows on parts of the skin that get a lot of sun.

Basal cell carcinoma usually grows very slowly and often doesn’t show up for many years after intense or long-term exposure to the sun.

Simon Cowell health: Music mogul on the condition that caused his fall – symptoms 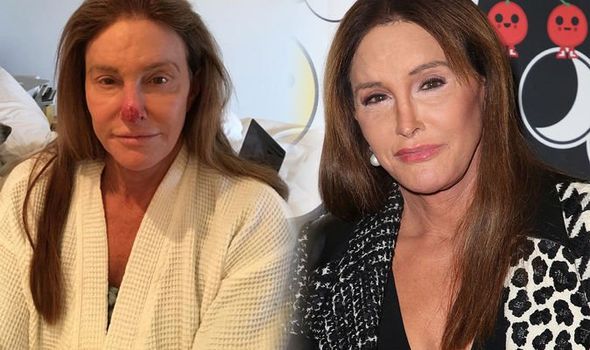 The NHS said: “Skin cancer is one of the most common cancers in the world. Non-melanoma skin cancer refers to a group of cancers that slowly develop in the upper layers of the skin.

“The term non-melanoma distinguishes these more common types of skin cancer from the less common skin cancer known as melanoma, which can be serious.

In the UK, more than 100,000 new cases of non-melanoma skin cancer are diagnosed each year. It affects more men than women and is more common in the elderly.

The first sign of non-melanoma skin cancer is usually the appearance of a lump or discoloured patch on the skin that continues to persist after a few weeks and slowly progresses over months or sometimes years.

This is the cancer or tumour. In most cases, cancerous lumps are red and firm and sometimes turn into ulcers, while cancerous patches are usually flat and scaly. 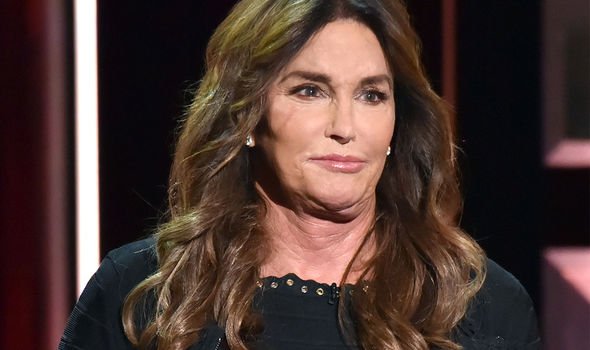 How to prevent it

As Caitlyn suggested on her Instagram to her fans, the main way to prevent skin cancer is to avoid overexposure to UV light and keep the skin covered or protected when in the sun.

It’s strongly advised to use a high SPF sun cream and seek shade where possible when you’re outside.

If in a hot climate, it’s best to avoid the sun between 11am and 3pm when the sun is at its strongest. 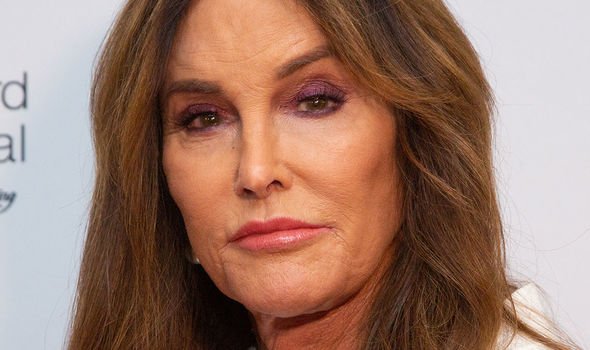 Caitlyn has spent years outdoors, either on the track-and-field during her Olympic days or on the golf course where she has expressed being an avid golfer.

The years spent in the sun without the correct SPF took its toll on her but luckily after a procedure to remove the damage done it has given her the all-clear for skin cancer. According to the Mayo Clinic, most basal cell carcinomas are thought to be caused by long-term exposure to UV radiation from sunlight.

The risk is greatly reduced by avoiding the sun and using sunscreen. It’s usually removed via surgery, and creams or ointments are then used to treat the area.