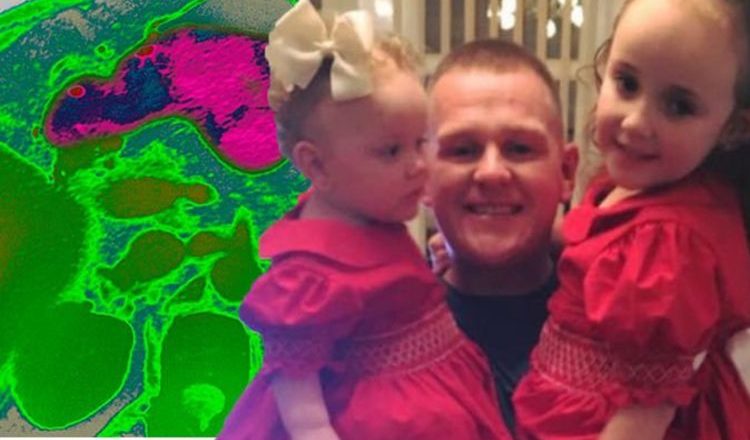 Gary Pritchard, 32, began experiencing stomach pain and had been vomiting just before his daughter’s third birthday party in October. He had been to see a doctor with his symptoms, but the condition failed to be diagnosed on several occasions. As his health deteriorated, the father-of-two underwent a gastroscopy and a camera procedure, where eight biopsies were taken from his stomach. After the results came back two weeks later it was revealed Gary, who is from Liverpool, had incurable stomach cancer.

Since his diagnosis in November, the Liverpudlian hasn’t been able to eat properly, resulting in him losing a massive six stone in weight.

Gary’s partner, Sophie Barr, told the Liverpool Echo: “BANG, our whole lives changed in an instant. I was completely in shock, I couldn’t even speak.”

Gary was told by specialists that ‘conventional medicine’ would not be able to help him, leading him and his family to research possible alternative treatments.

They want to send Gary to a treatment centre in Cancun, Mexico called Hope4Cancer, but the treatment and travel will cost £36,000 – money which the family don’t have.

Gary and his family have set up a GoFundMe page in an attempt to raise the funds. 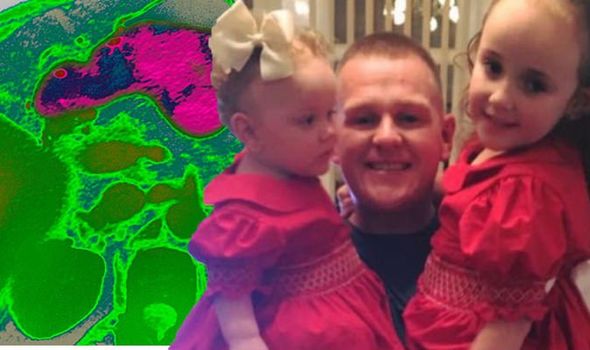 What is stomach cancer?

According to the NHS, stomach cancer is a “fairly uncommon” type of cancer, with around 6,000 diagnoses in the UK each year.

If caught early, stomach cancer can be cured, but the more it advances the more difficult it is to treat.

What are the symptoms of stomach cancer?

The NHS warns many symptoms of stomach cancer are similar to less serious conditions, so it can be difficult to recognise in the early stages. 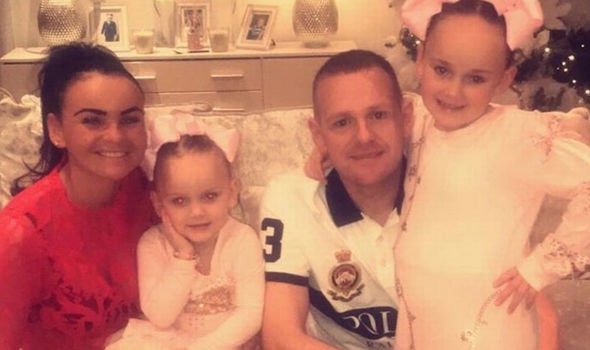 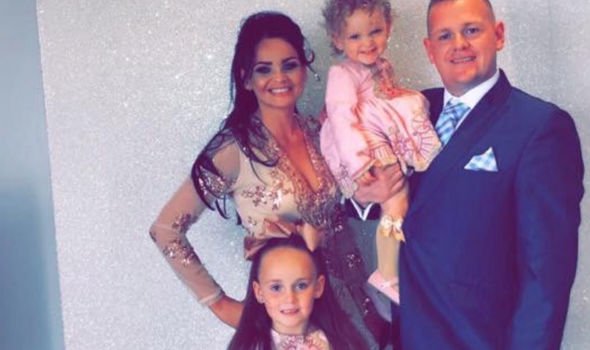 Cancer symptoms: Early warning signs of the most common types of cancer.

Feeling sick, vomiting, pain in the stomach or breastbone and difficulty swallowing are also early-stage symptoms.

Advanced-stage symptoms include blood in your poo, or black poo, loss of appetite, weight loss, tiredness, lumpiness and swelling in the stomach, anaemia and jaundice.

Although this symptoms won’t necessarily mean you have stomach cancer, it’s best to get them checked out in case.

“As the early symptoms of stomach cancer are similar to those of many other conditions, the cancer is often advanced by the time it’s diagnosed,” warned the NHS.

“It is therefore important to get any possible symptoms of stomach cancer checked by your GP as soon as possible.”