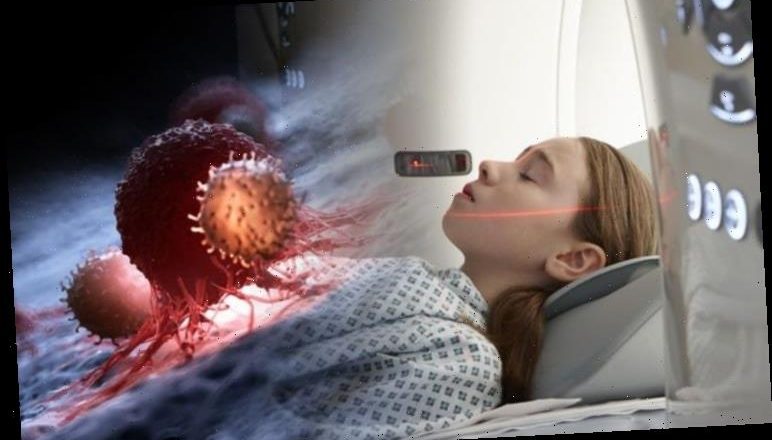 Cancer has been linked to radiation from CT scans in a study from a National Health Insurance dataset in Taiwan carried out between 2000 and 2013. The study followed 22,853 thyroid cancer, 13,040 leukaemia, and 20,157 non-Hodgkin lymphoma cases.

Researchers consulted data from the National health Insurance programme to study demographic and medical information on disease diagnoses, procedures, and drug prescriptions, and the enrolment profiles of all patients.

In studies that combined patients across age groups, exposure to medical CT scans was not associated with increased risk for non-Hodgkin lymphoma. 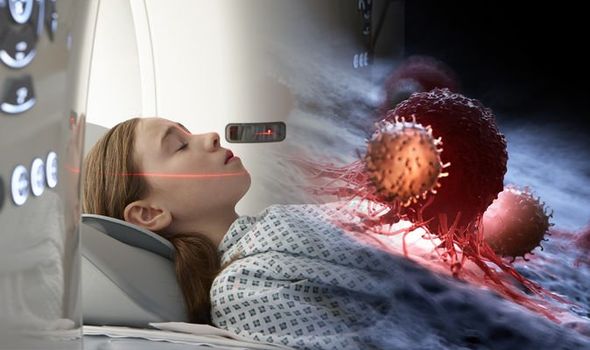 But in patients between 36 and 45 years of age, there was a three-fold increased risk of non-Hodgkin lymphoma associated with CT scans.

In older patients the association between exposure to CT scans and non-Hodgkin lymphoma was not evident.

Researchers concluded patients receiving CT scans had in general marked increases in the risk of developing thyroid cancer and leukaemia, especially in female patients and patients younger than 45.

Yu-Hsuan Joni Shao, one of the paper’s author, said: “Our study found that CT scans are associated with an increased risk of thyroid cancer and leukaemia in adults in all ages and with non-Hodgkin lymphoma in young adults.

“The risk is stronger in patients who have higher cumulative doses from multiple scans.

It says: “A CT scan is a safe test for most people but like all medical tests it has some possible risks. 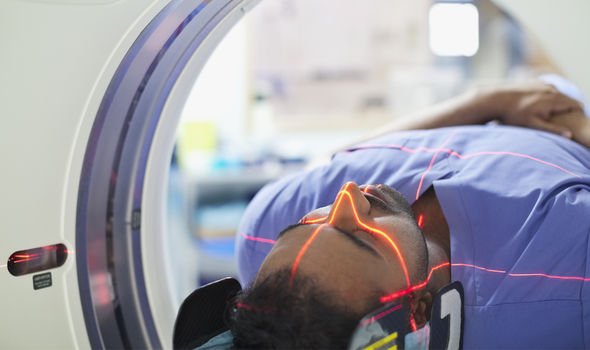 “Your doctor and radiographer make sure the benefits of having the test outweigh these risks.”

The cancer charity adds: “Exposure to radiation during a CT scan can slightly increase your risk of developing cancer in the future. Talk to your doctor if this worries you.” 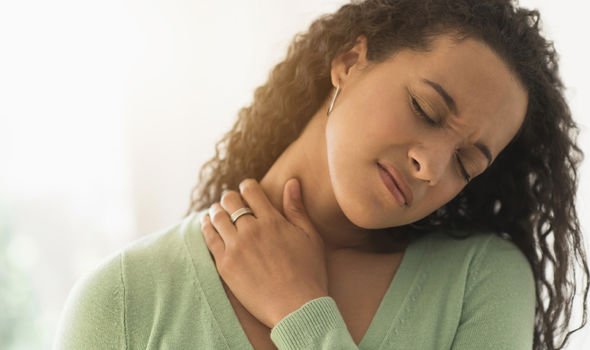 The NHS says the symptoms of thyroid cancer can include:

Leukaemia symptoms are listed by Leukaemia UK as:

If you experience any of these symptoms, see your GP.