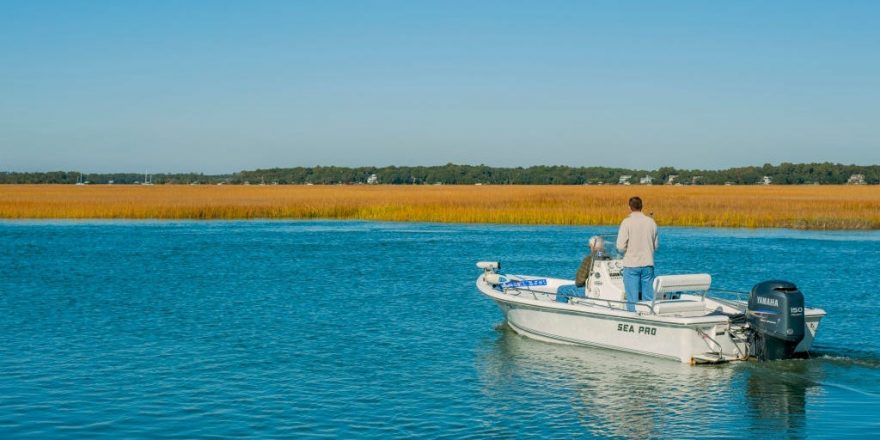 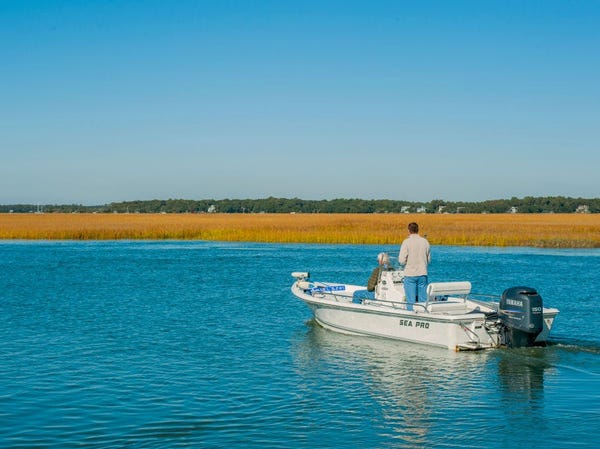 Climate change has brought us more hurricanes in the Gulf South, record-breaking wildfires in the West, and increasingly, according to a recent report by The State, cases of deadly, flesh-eating bacteria off the coasts of the Carolinas.

The report, released on Tuesday, found infections of vibrio, a bacteria that can cause diarrhea, cramping, vomiting, and death within hours, have doubled in North Carolina and tripled in South Carolina since 2007.

There are over 70 strains of vibrio, the most deadly of which (vibrio vulnificus) typically enters the bodies of its hosts through small cuts or sores submerged in contaminated water.

People who eat or handle sea creatures like fish, crabs, and oysters are most at-risk. The publication gathered countless reports of fishermen getting small cuts on their boat that turned into oozing flesh-wounds soon after.

"You can get sick within just hours of exposure," Dr. John Gnann, an infectious disease doctor with the Medical University of South Carolina who has treated vibrio vulnificus patients for years, said. "If you're badly infected and particularly if you don't seek medical care quickly enough, you can certainly be dead in a day or two.''

Only 50% of people survive such an infectious, The State reported. Since the organism moves so fast, it can be treated with amputation. People with impaired liver function appear to be most at-risk of death.

More frequent storms are creating saltier waters. Warmer weather is heating waters up. That creates the best breeding ground for vibrio, according to the Center for Oceans and Human Health and Climate Change Interactions, cited in The State's report.

As hurricane seasons grow longer, so vibrio lingers, making people on the coast of North and South Carolina more vulnerable to infection for a longer period of time.

According to scientists, the number of vibrio appears to be even worse after large storms, which are growing in number on the South-Eastern coast.

"This is going to have a substantial increase in health care concerns and health care costs, and compromise the safety of our waters," Geoff Scott, a scientist from the University of South Carolina, told The State.

Another microscopic threat is on the rise in warming waters: brain-eating amoebas.

Naegleria fowleri is harmless when swallowed in water, but kills its hosts when it is inhaled. Those who contract the organism only have a 3% chance of survival.

It has existed in US fresh-water ponds and lakes for years, but N. fowleri has made headlines this year after a number of cases cropped up across the country — with warnings against using the water supply in parts of Florida and Texas.

Typically native to warmer climes, the CDC has reported at least two deaths of children in Minnesota in 2010 and 2012, "550 miles north" of the last reported case in North, South, and Central America.

"There is concern if waters continue to warm in northern states there may be more of a risk to people who go in water in those states," CDC epidemiologist Jonathan Yoder told Insider's Shira Feder.

A rare case of brain-eating amoeba has been confirmed in Florida. Officials are telling residents to take precautions with tap water and to swim with nose clips.

Brain-eating amoebas are thriving in US rivers and lakes. The problem is getting worse every year. 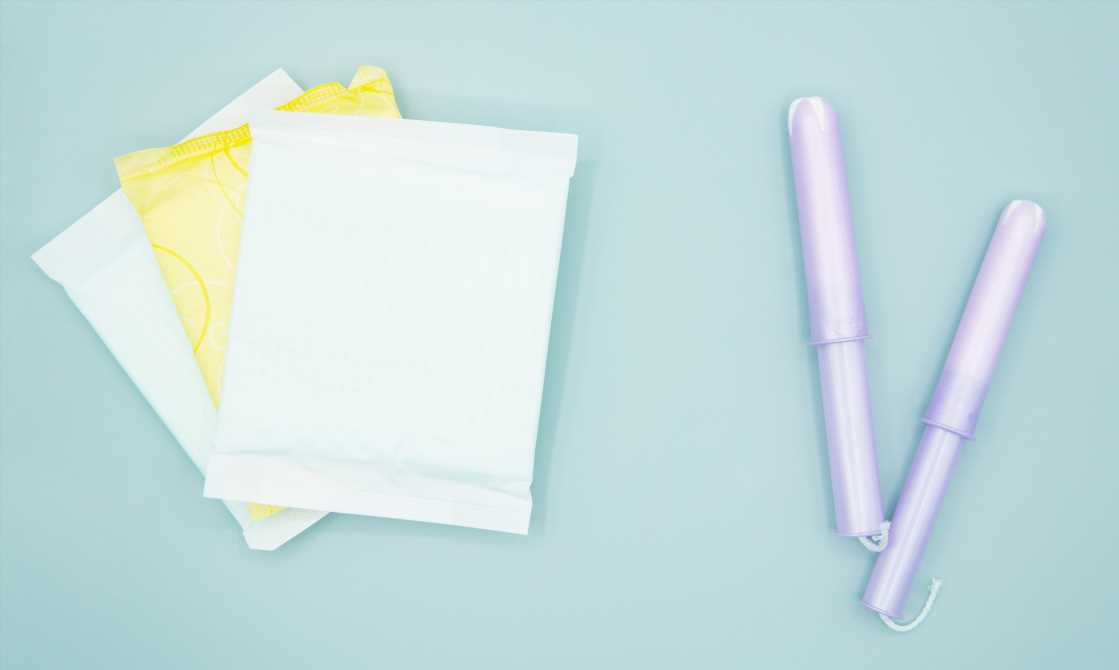 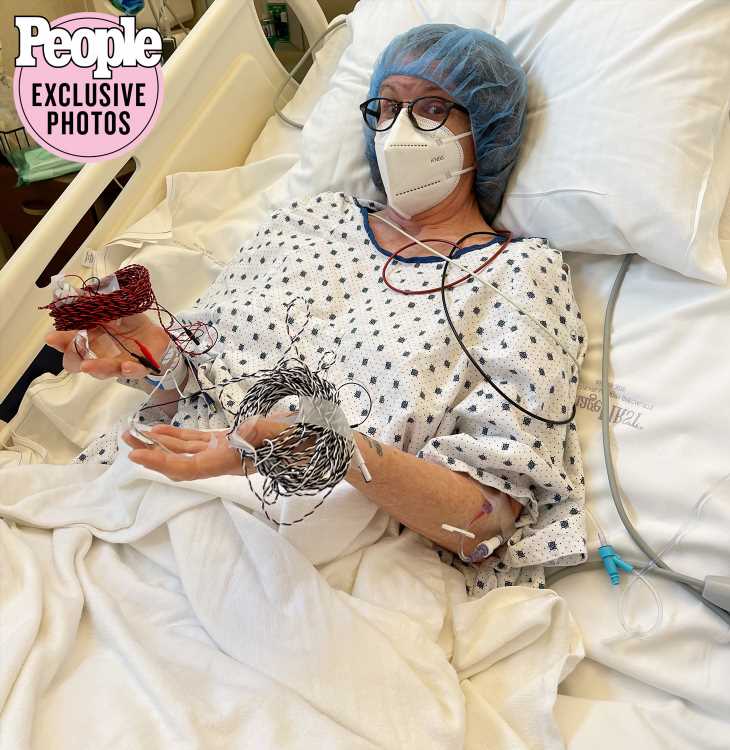 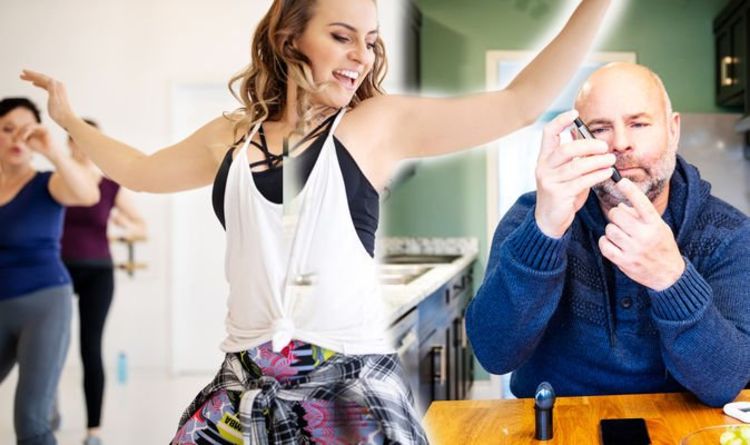