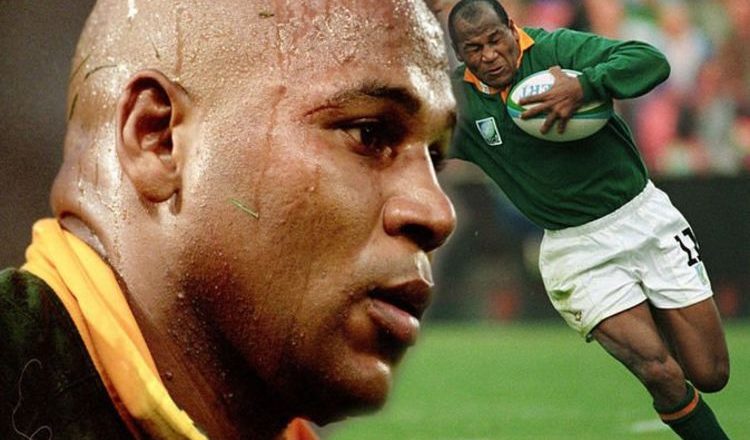 Williams was a key part in the 1995 World Cup team that united the South African nation by winning the world cup tournament on home soil. Williams reportedly complained about a pain in his chest yesterday afternoon having returned to his home in Cape Town after a session at the gym. He was rushed to a hospital, but sadly passed away on arrival. What are the signs of a heart attack?

A heart attack is a medical emergency that can often be fatal. The condition happens when there is a sudden loss of blood flow to a part of a person’s heart muscle.

According to the British Heart Foundation, most heart attacks happen when the inside of one or more of a person’s coronary arteries become narrowed due to a gradual build-up of fatty deposits called atheroma.

While most people typically associate heart attacks with tightness or pressure in the chest, one study reports that for many heart attack sufferers, sudden sweating and a pain in the shoulder are stand-out symptoms.

Other symptoms of a heart attack include feeling pressure or tightness in the chest, arms or shoulders that can move into the neck, jaw, or back.

Experiencing shortness of breath, having a cold sweat, fatigue, nausea, and lightheadedness are also signs of a potential heart attack and should not be ignored.

The news of Williams death comes just two months after the loss of another rugby legend, James Small, who was alongside Williams in the 1995 World cup winning team. Small died in July also following a heart attack.

The NHS said: “A heart attack is a serious medical emergency and you should dial 999 asking for an ambulance if you suspect a heart attack.

“A lack of blood to the heart may seriously damage the heart muscle and can be life-threatening.” 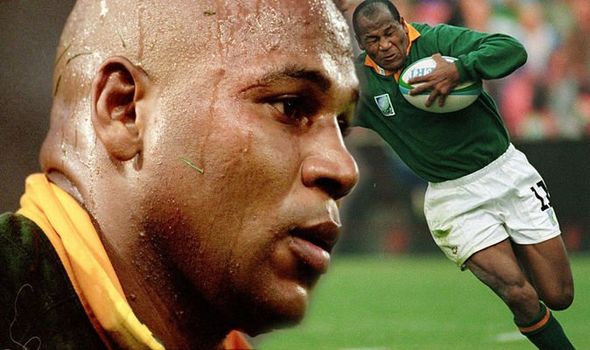 Williams played 27 Tests for the Springboks in his seven-year career from 1993 to 2000, scoring 14 tries for his country.

He also represented the Western Province and Golden Lions at club level, as well as South African Super Rugby side the Cats.

However, Williams will always be most remembered for being the only black player in the South African squad that first won the World Cup 24 years ago.

A triumphant victory for South African history during a tumultuous period that saw newly elected president Nelson Mandela bring a country together through a love of rugby and bought solidarity like never before following Apartheid.

The tournament followed the country’s return to international competition after decades of sanctions.

Mandela played a huge role in uniting the country with his public support of the Springboks, while fans worshipped Williams as he scored four tries in one single match against Somoa.

It was the nail-biting defeat of the All Blacks that clinched their victory as winners and the events were made into a film starring Matt Damon and Morgan Freeman entitled ‘Invictus’. 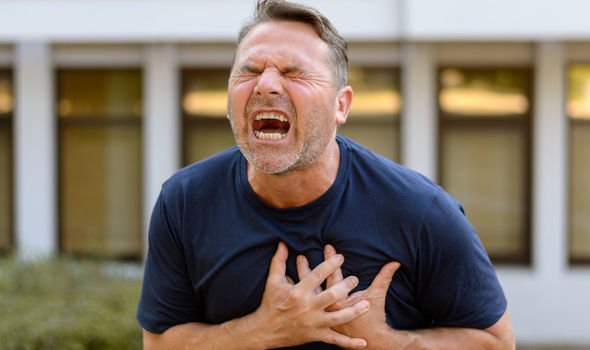 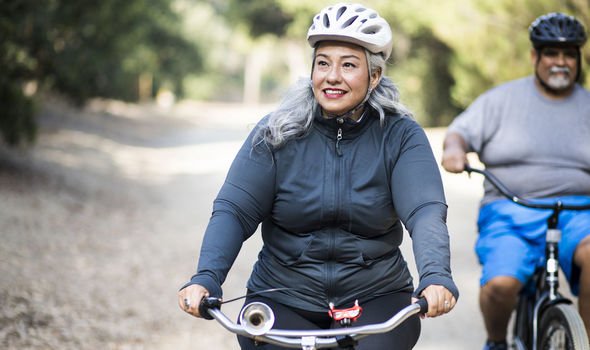 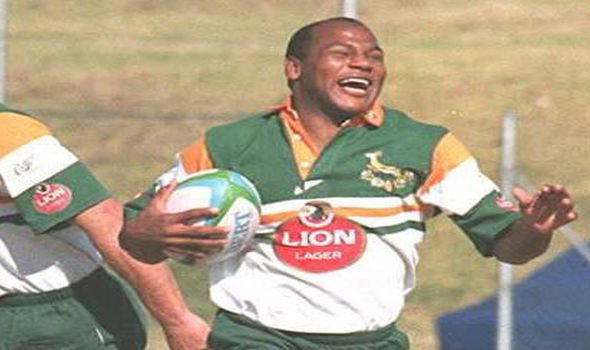 SA Rugby president, Mark Alexander said: “The news of Williams passing is devastating and hard to believe, as he was still young and seemingly in good health.

“Williams was a true pioneer in South African rugby and his performances at the World Cup in 1995, as a snapshot of his Springbok career, will forever be etched in the hearts and minds of our rugby public.”

The NHS advised the five main steps one should take to reduce their risk of having a heart attack. These include:

Alexander concluded: “Williams was not only well-known in the rugby fraternity, but he was a much-loved South African whose influence stretched wider than just the rugby world.

“Our thoughts and condolences are with his wife, Maria, his children, family and friends during this very sad time.”