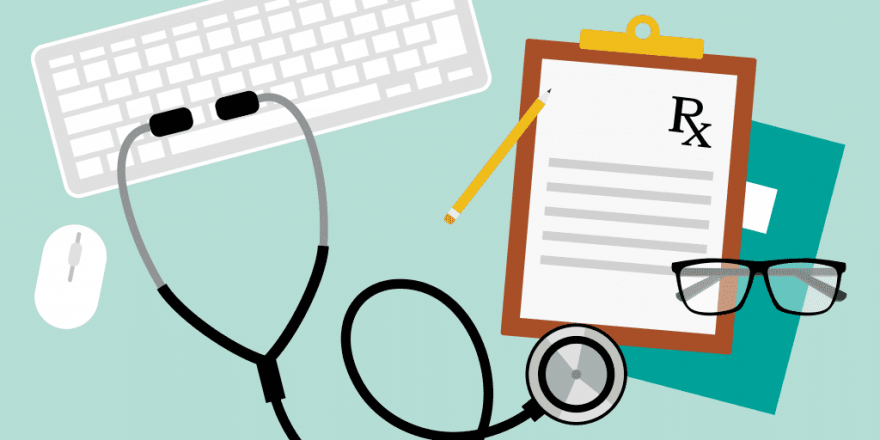 Choosing the Best ADHD Medication: A Guide for Children and Adults – GoodRx

Maybe you’re ready to see if treatment can help. Or do you have some nervousness about whether treatment will work?

Here’s what you need to know about ADHD medications.

Stimulants are the most popular medications for treating ADHD because they work well, act fast, and have been used safely for many decades. Researchers think they work by boosting levels of dopamine and norepinephrine in the brain––those chemicals that fuel messaging within different parts of the brain and body.

Types of stimulant medications for ADHD