The Masked Singer: Chris Moyles outraged at being guessed

Chris Moyles knew he was unhealthy before he lost weight. He once dubbed his job “the fat breakfast DJ stage” after blaming it for his bad habits. But in 2017, he started his weight loss journey – surprising everyone when he attended the opening of Jamie Oliver’s restaurant looking trim. He spoke recently on the Ross Kemp podcast about his weight loss journey and the psychological weight of it all.

Talking on the Kempcast back in 2020, Moyles said he was “feeling really fat at the moment”.

The star says he struggled with “body dysmorphia”, a condition defined by the NHS as spending lots of time worrying about your physical flaws – despite the flaws being unnoticeable to others.

“I’ve lost six stone from my worst weight when I was 18 stone!” 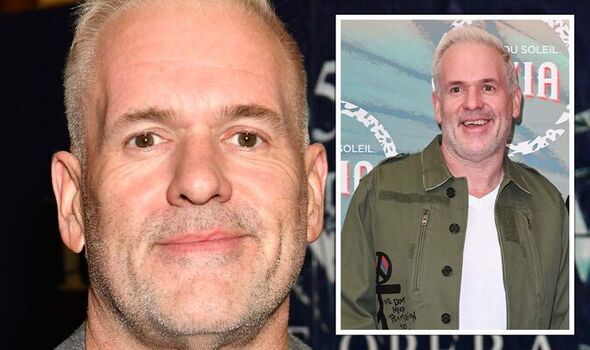 In fact, the charity OCD UK explains that the mental health condition is officially less common than Moyles imagines.

The organisation estimates roughly five out of every 1000 people suffer from body dysmorphic disorder.

As part of his regime, Moyles often trains up to five days a week while doing an intermittent fasting plan.

“I don’t have the metabolism of an 18-year-old girl or boy, I just don’t,” Moyles said.

Intermittent fasting is when people go from a state of fasting to eating on a regular basis.

In many cases, it involves over 16 hours of fasting followed by eating, twice a week – although different plans may specify different timings. It has been found to increase the body’s metabolism and aid weight loss.

The Radio X presenter couples is hard efforts in the gym with ruthless weight checking.

He said: “I weigh myself six days a week, and I know you shouldn’t and I know it’s not for everyone, but I do that so I can learn about how my body works.” 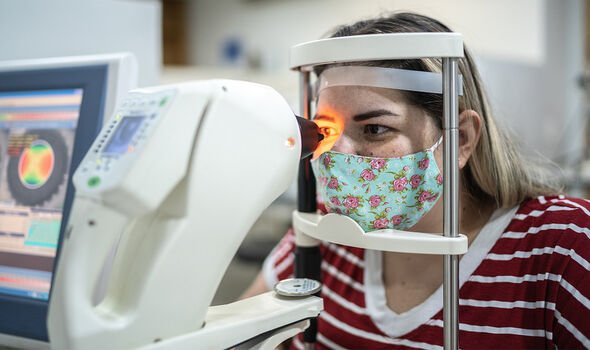 “I will train Monday, Tuesday, Wednesday, Thursday, Friday and I will watch what I eat and I’ll eat very little. I do intermittent fasting and I’ll eat at 6:30pm or 7pm and I’ll be fine. I need to do that from the weekends that I have.”

Moyles also said that he will relax on weekends, perhaps going out for dinner or a few drinks but when Monday strikes, he is back on the scales.

“It’s not fat, it’s just bloat, it’s just water retention and by the Friday the next week that ten pounds will have gone and maybe a bit more if I’ve worked hard enough, maybe a little bit less, but it will go.” 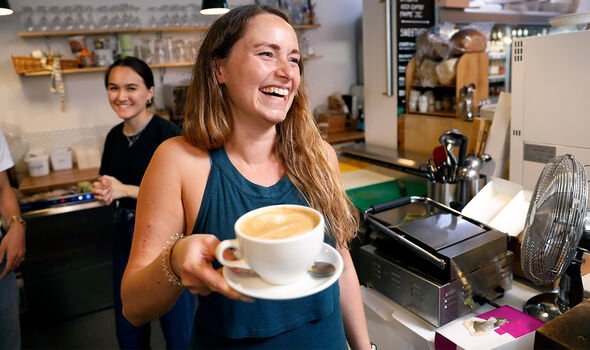 Someone genuinely suffering from body dysmorphia can have their life seriously affected, explains the NHS.

Those with the condition often go to major lengths to conceal their perceived flaws, whether through picking at their skin to make it “smooth”, or spending ages combing their hair.

It is linked with depression, self-harm, and suicidal thoughts.

One of the main treatments for people with mild body dysmorphia is cognitive behavioural therapy – a talk therapy that can be done alone or in a group.

During this, practitioners will work to understand and reframe the beliefs and ideas responsible for the negative behaviours.