Home » Health News » Chrissy Teigen Responds to Troll Who Called Her 'Chubby': 'I Don't Care About My Weight' 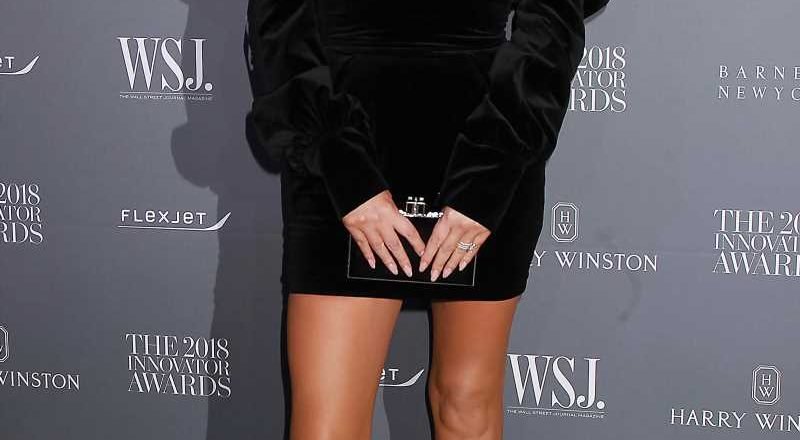 Chrissy Teigen Responds to Troll Who Called Her 'Chubby': 'I Don't Care About My Weight'

The mom of two, 33, clapped back at a Twitter user who called her “chubby,” telling the troll that she doesn’t “care” about her weight.

“Tiegan [sic] likes to attack people, so i’m attacking her weight, chubby needs to get to the gym,” the user wrote on Monday, after also calling the model “fatty” in a previous tweet.

Teigen quickly responded, writing, “I hate to say this but… you are not a small person? also I don’t care about my weight sooooo this does not hurt.”

When a fan then came to her defense against the “sad” user who insulted her, Teigen replied, joking, “I can guarantee he is not a handsome man. Lol.”

Last month, Teigen opened up about weighing more after her pregnancy.

Teigen said that some of the weight she gained with her second child, Miles, stuck around.

“Basically I am 20 lbs. heavier than I was before Miles. He’s 10 months old, I never lost the last bit because I just love food too much,” she wrote on Twitter in late March. “Just coming to terms with my new normal, when I had this certain number for so long!”

And Teigen added that the extra weight is a good sign of her improved mental health, which she struggled with after the birth of her first child, daughter Luna, 2. (Teigen shares both children with husband John Legend.)

“The thinnest I’ve ever been was right after Luna. Postpartum depression,” she said. “I’LL TAKE THESE POUNDS AND THIS FEELING!”

Teigen admitted in September that she “wasn’t being good to my body” after she gave birth to Luna.

“I was drinking too much,” she said. “I wasn’t eating as much because I was full from drinking.”

About a year later, in May 2018, Teigen gave birth to Miles. She said in January that looking at her kids helps her accept her changed body.

“It’s all about trying to be happy with myself,” she said. “Because I’m not blind: I see my body, I see the difference in shape, I see that I gained weight. But I also see with those same eyes that I have a beautiful baby boy, and this little girl that’s relentless and amazing, and I am very happy.”

The former model also said that she’s more than happy to leave the modeling world behind to be an author and mom.

“This is a new thing that I can change within my mind, that I don’t have to be swimsuit model anymore,” she said. “I get to be a mommy, and I get to cook, and I get to meet incredible people, and I’m happy to be going through this transition.”