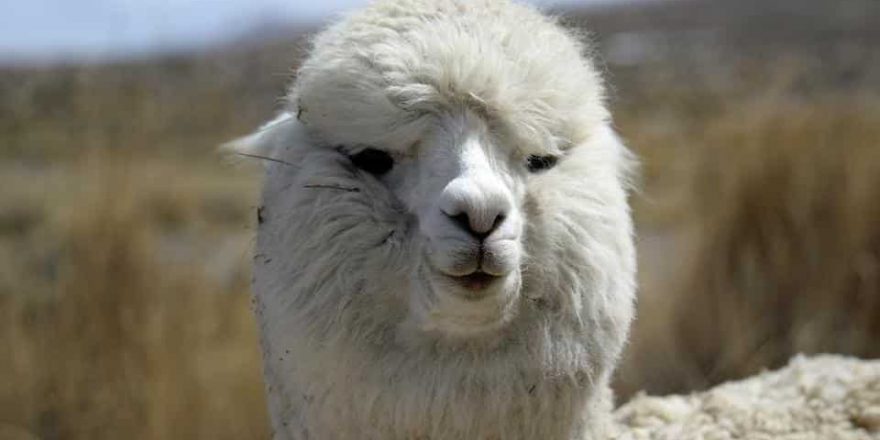 Covid-19: Two antibodies from llamas that can neutralise coronavirus identified

Scientists have demonstrated that two small, stable antibody variants derived from the South American mammals llamas can neutralise the novel coronavirus in lab-cultured cells, an advance which may lead to the development of new therapeutics against COVID-19. The study, published in the journal Nature Structural & Molecular Biology, noted that the ‘nanobodies’ can prevent infection with the novel coronavirus SARS-CoV-2 by blocking its interaction with the protein ACE2, which it uses as a gateway to enter and infect cells.

According to the scientists, including those from The Rosalind Franklin Institute in the UK, passive immunisation, which involves giving a patient virus-neutralising agent — either from people previously infected with SARS-CoV-2 or purified antibodies — can be a useful therapy for COVID-19. They said antibodies against the 2002-03 SARS pandemic virus could prevent infection of cells by blocking the binding of the virus’ spike protein to ACE2. However, they said many of these antibodies do not have the same reaction with SARS-CoV-2. In the current study they tested the ability of antibodies derived from the South American mammals llamas in neutralising SARS-CoV-2.

The researchers explained that human antibodies, like those of most mammals, have two chains — heavy and light — but camelids, such as llamas, also possess an additional single heavy chain antibody variant, known as a nanobody.

Nanobodies are small, stable and easily produced and thus often serve as alternatives to conventional antibodies for diagnostics and imaging, the scientists said. According to the researchers, these small antibodies are currently being developed against SARS-CoV-2 as research tools and potential therapeutics.

The scientists, including James Naismith and Raymond Owens from The Rosalind Franklin Institute, identified and characterised two closely related nanobodies that could block the attachment of the SARS-CoV-2 spike to ACE2 in cell culture. They said these nanobodies, named H11-H4 and H11-D4, target a region of the protein “immediately adjacent to and slightly overlapping with the ACE2 binding region.” According to the study, both the nanobodies were shown to neutralise live SARS-CoV-2, with H11-H4 showing particularly high potency and additive neutralisation with a human antibody.

The scientists said the nanobodies either alone, or in combination with other antibodies, may find application for passive immunisation of patients with severe COVID-19. As camelid-derived antibodies are highly conserved with their human counterparts, they said these are likely to generate only low immune responses against in humans. However, the scientists said these nanobodies can be humanised using known techniques.

(This story has been published from a wire agency feed without modifications to the text. Only the headline has been changed.)