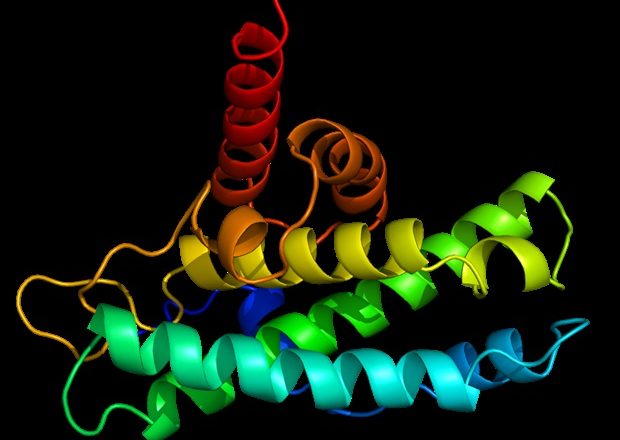 A SARS-CoV-2 tracker uses publicly available sequencing data to show how the virus is changing and spreading over time. The tracker, called CovMT, was developed at KAUST and is expected to help researchers and policymakers understand the evolution of the virus's mutations.

This could have implications for vaccine development, patient treatment and the implementation of restrictions.

"As new variants of the SARS-CoV-2 virus emerge, authorities around the world need to know if these, or similar variants, have entered their countries," says computational biologist, Intikhab Alam, who designed the CovMT system with a team in KAUST's Computational Bioscience Research Center.

"The World Health Organization is stressing to all countries to ramp up their sequencing efforts. With this increase in sequencing, we expect CovMT will help researchers, the public and policymakers to explore up-to-date country-specific information on sequencing efforts, evolving virus variants and disease severity."

Each day, publicly available data is downloaded to CovMT from GISAID, an initiative that collates genetic sequences and the related clinical and epidemiological data about the SARS-CoV-2 virus from various parts of the world. The CovMT platform processes this data to detect mutations and mutation fingerprints and define clades.

CovMT then provides interactive graphics to help visualize the results in a user-friendly form.

For example, the tracker shows which SARS-CoV-2 clades are present in which continents. It also shows the countries that are providing SARS-CoV-2 sequencing data and the local and foreign mutational fingerprints of the virus present in each country.

The team devised the concept of "mutational fingerprints" to describe virus isolates that have the same set of virus mutations. This helps scientists to see where a virus with a mutational fingerprint was first detected and then to which countries it eventually spread.

The tracker shows that the B.1.1.7 variant, which acquired a specific mutation in its spike protein called N501Y to lead to a rapid rise of infections in the UK in the autumn and winter months of 2020, has also acquired the E484K mutation. This could have implications for vaccine effectiveness against this variant.

Also, the tracker shows that 510 virus isolates of the B.1.351 variant have three mutations in the receptor-binding region of the spike protein. This region is of particular significance because mutations in it could make the virus more infectious. This triple RBD mutation variant is now found in South Africa, the UK and 22 other countries.

"CovMT can be adapted for other infectious diseases like MERS-CoV and the influenza virus in the future," says molecular biologist, Takashi Gojobori, the acting director of KAUST's Computational Bioscience Research Center. He formed the task force that developed CovMT.

We are also making a Saudi-specific version of the tracker for the Saudi Center for Disease Prevention and Control. To monitor variants of concern in the kingdom, we will need to increase our national sequencing effort. A COVID-19 consortium in Saudi Arabia could be our best option to achieve this."