Home » Health News » Craig Revel Horwood health: ‘I was in so much pain’ Strictly star on discovering condition 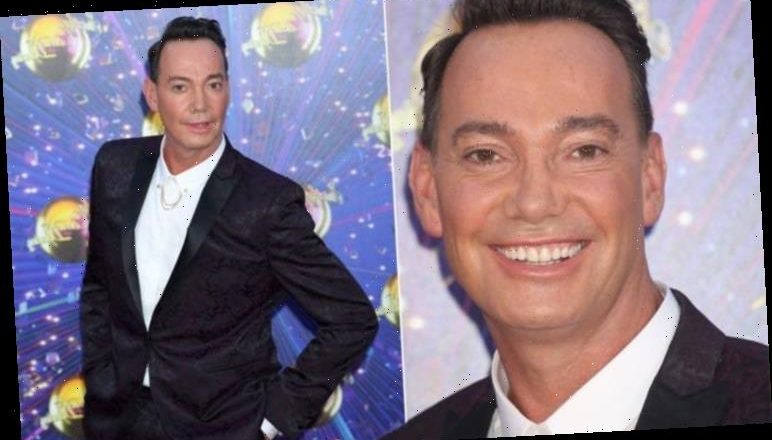 Craig Revel Horwood health: ‘I was in so much pain’ Strictly star on discovering condition

Craig Revel Horwood, 54, was a professional dancer for many years, but is now best known for being a Strictly Come Dancing judge. The star still takes to the dance floor on occasion, but a few years ago he began struggling to walk and masked the pain he felt in his hip with painkillers. A “dull” pain in both his hips began in 2000 when he was in panto. But while Craig dismissed the pain as a dancer’s injury, it was actually caused by a condition known as osteoarthritis.

You tell yourself, ‘I’ll just work through this one, then rest’ but injury creates injury and ignoring them can make things worse

Speaking to Mirror.co.uk in 2014 he said: “You tell yourself, ‘I’ll just work through this one, then rest’ but injury creates injury and ignoring them can make things worse.

“Then two years ago again when I was in pants, my right hip got much worse when I was dancing and I ended up limping about the stage – still in my high heels.

“I thought I had pulled a ­ligament but the horrible truth was that I had put my hip out and it was out of its socket for the panto run.

“I couldn’t pull out of the panto so I was popping ­painkillers and having a three-hour massage every other day. I assumed it was ligament damage and nothing to do with bone.

“Even so, by the time the Strictly tour was over in the spring, I knew something was really wrong as the pain had got progressively worse.”

Craig went to see a specialist and had an X-Ray and MRI scan, and was “stunned” when he was told by a doctor he had arthritis and needed a hip replacement. At the time he was only 48. 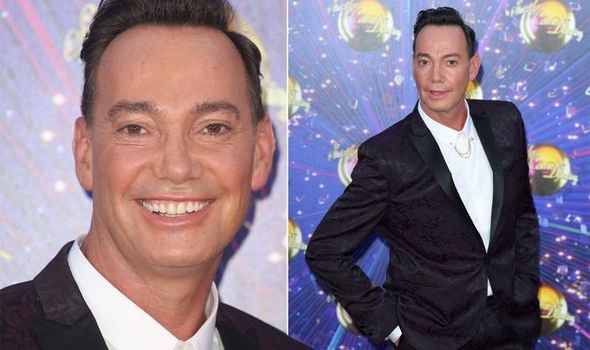 He continued: “Basically, I had worn out both hip joints from dancing and ballet, and it was made worse by the fact that I have arthritis. My mother suffers from ­rheumatoid arthritis but I have ­osteoarthritis.

“Ironically, I am the patron of the National Osteoporosis Society which is all about keeping bones healthy. I had put my body through an enormous amount of stress and strain. I was also anorexic when I was younger, which didn’t help, because it causes malnutrition of the bones, coupled with the dancing, which makes it worse.”

As a result of his osteoarthritis, Craig required hip resurfacing.

Following the procedure he said the BBC looked after him.

He revealed: “My normal judge’s chair was too low so they hired 20 special orthopaedic models and places them all down the corridors to the studio so I could walk and rest.” 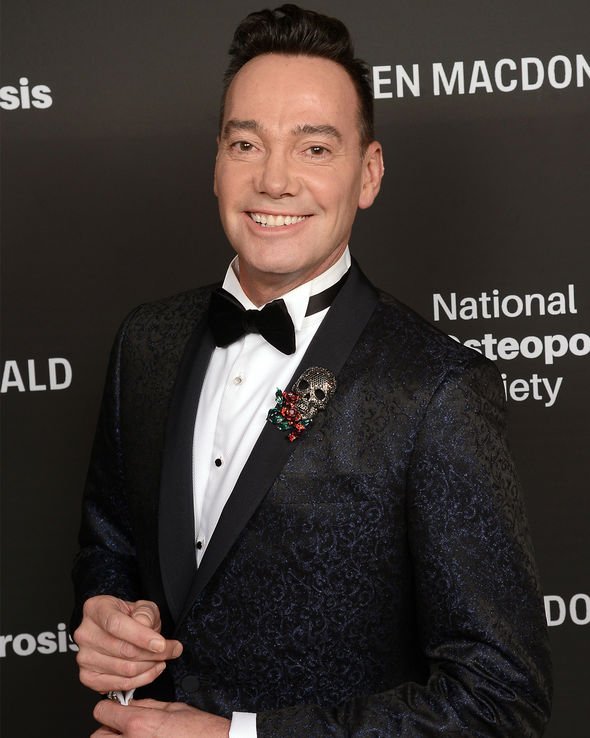 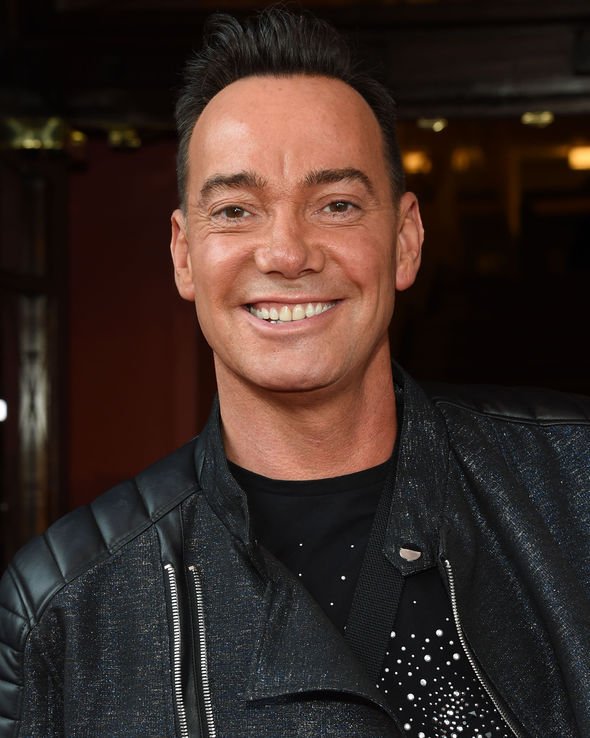 Craig has made a full recovery since the procedure and says it’s given him “new lease of life”, adding it’s “wonderful to be pain free”.

Osteoarthritis is a condition that causes joints to become painful and stiff and is the most common type of arthritis in the UK.

According to the NHS, the main symptoms include:

If you experience any of these symptoms, see your GP.