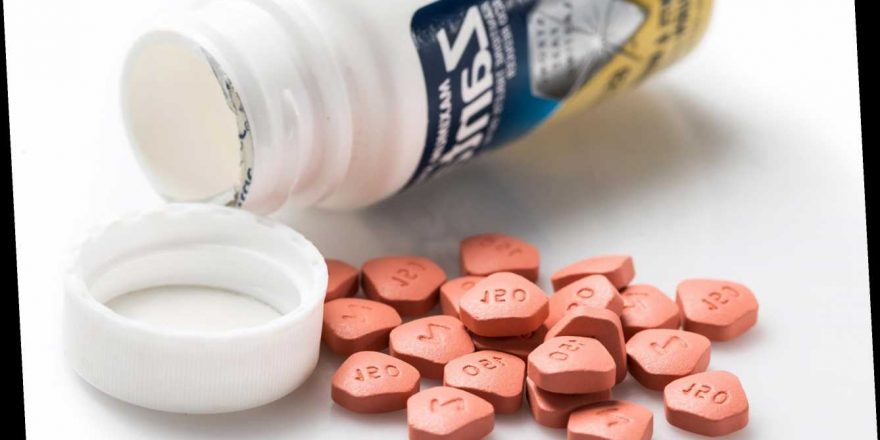 “CVS Pharmacy has suspended the sale of all Zantac brand and CVS Health brand ranitidine products until further notice,” the statement said.

CVS will continue to sell other H2 blockers that do not contain ranitidine, including Pepcid, Tagamet and generic versions famotidine and cimetidine, the company said.

“This action is being taken out of an abundance of caution due to a recent Product Alert from the U.S. Food and Drug Administration (FDA) that ranitidine products may contain a low level of nitrosodimethylamine (NDMA), which is a probable human carcinogen,” the statement continued.

CVS said that while the FDA continues to “evaluate whether low levels of NDMA in ranitidine pose a risk to patients,” the products containing ranitidine at its stores have not been recalled and “the FDA is not recommending that patients stop taking ranitidine at this time.”

The statement went on to say that the “levels that FDA is finding in ranitidine from preliminary tests barely exceed amounts found in common foods.”

But if customers using either Zantac or the generic version of the medication wish, they can return them to CVS for a refund, the company said.

In a similar vein, a spokesperson for Walgreens told ABC News on Monday that it is “removing Zantac and ranitidine products from our shelves while the FDA continues its review of the products.”