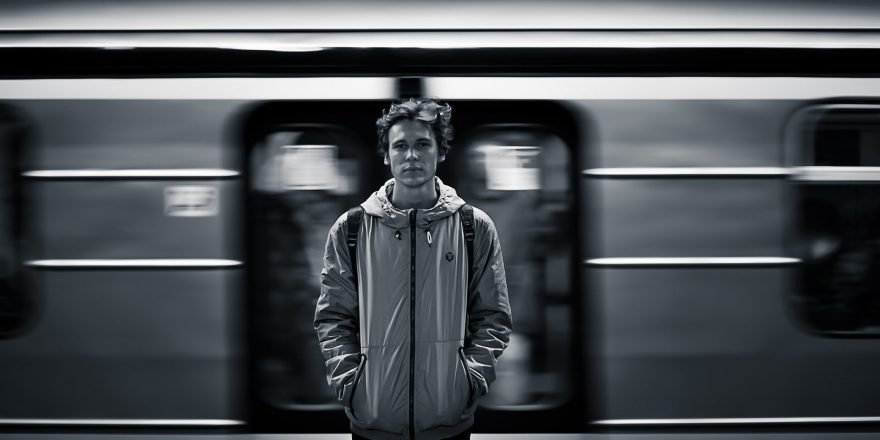 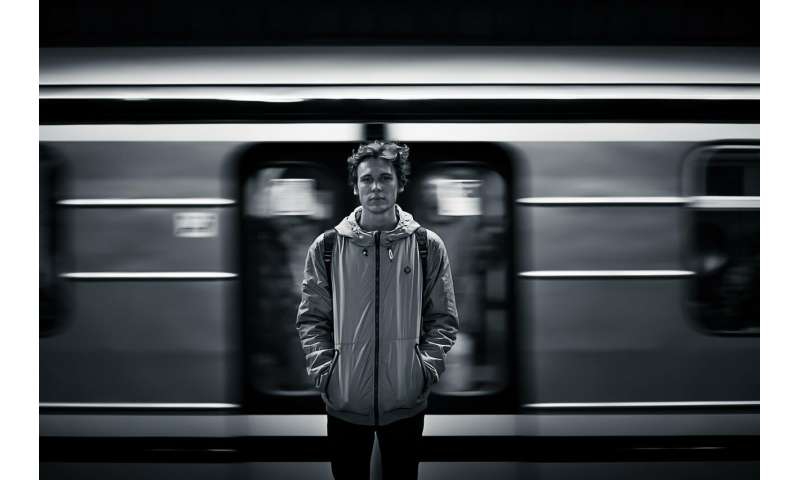 Imagine being trapped in an unfamiliar space with lots of loud noises.

The lights are so bright you can barely keep your eyes open.

Smells are so strong it’s as though an air freshener is being sprayed up your nostrils, and the fabric on your seat feels like sandpaper.

Worst of all, you’re unable to speak.

This scary scenario can be the reality for people on the autism spectrum navigating public transport, according to Curtin University Ph.D. student Mortaza Rezae.

But Mortaza is hoping to change the experience with an app to help people on the spectrum navigate Transperth and other public transport services.

Life On The Spectrum

No two people with autism spectrum disorder are the same.

The condition is generally characterised by trouble interacting and communicating with others, narrow interests and repetitive behaviour.

Many people on the spectrum are also highly sensitive to noise, touch, smell and light.

Our world is not designed for people with autism, and it is not uncommon for some to be trapped at home for much of their lives.

“We know that people on the spectrum heavily rely on family and friends for their transportation needs,” Mortaza says.

The solution? Make it easier for people on the spectrum to access public transport.

Public transport is a cheap, readily accessible and independent form of transport.

But for people on the spectrum, it can be a minefield of anxiety, stress, unpredictability and sensory overload, Mortaza says.

Buses and trains often run late, and services sometimes have to take different routes because of things like roadworks.

“We know that people on the spectrum heavily rely on patterns,” Mortaza says.

“So when a pattern is disturbed it becomes a problem. It causes anxiety and panic attacks.”

Public transport can also be very crowded, adding a new dimension of unpredictability.

And some people on the spectrum can struggle with the communication and social skills required to purchase a ticket or problem-solve social situations.

Mortaza, a software engineer, has developed an app called OrienTrip to help people on the spectrum navigate these challenges.

Funded by Autism CRC, the app lets users plan their journey according to their preferences.

They can choose less-crowded services, for instance, pick services that usually have seats available or reduce the number of interchanges.

Mortaza says many people on the spectrum struggle to identify landmarks on their trip that can help them recognise when to get off.

“We display the trip map on a linear line with all the stops in the journey and the user’s current location relative to those stops,” he says.

“So you know exactly when your stop is coming up and when to press the bell.”

Users can also share their location or call a carer from the app if they need to.

With the confidence to travel independently on public transport can come more opportunities that most of us take for granted.

The potential is nothing short of life-changing.