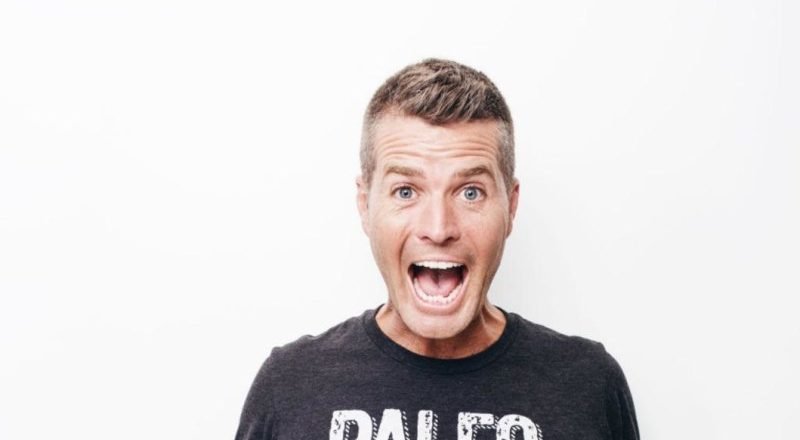 Pete Evans is a charismatic TV host and successful chef, but you do wish he would stay away from toxic parenting advice.

A medical expert, Paleo Pete is not, yet he deigns to offer health information to millions who follow him on social media, not just regarding how they should care for their own health, but, more disturbingly, their children's. 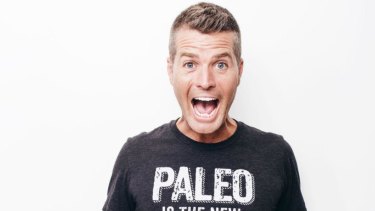 Pete Evans. Not a doctor.Credit:James Brickwood

Evans' offerings have included a recipe for bone broth for infants which contained such massive amounts of vitamin A that his paleo diet for children cookbook was pulled. He has also suggested  sunscreen is “poisonous chemicals” and should be avoided.

As such, they have been described by medical authorities as "irresponsible".

Those who have observed these and other of Evans' more attention-grabbing efforts – such as his suggestion online to an osteoporosis sufferer to cease consuming dairy because “calcium from dairy can remove the calcium from your bones … most doctors don't know this information” – would perhaps have learnt to take his wellbeing wisdom with a whole box of Himalayan pink salt. As we absolutely should.

But there is always the risk that some do not recognise celebrity brand-building for what it is, and could take the advice of the man with the all-year tan (perhaps from #sungazing, another of Evans' recent recommendations) literally.

Evans' support this week for a high-profile anti-vaccinator marks the completion of his journey from entertainer/vague figure of fun (he was the original “activated almond smoothie" fan), to public health nuisance.

Yesterday it was revealed he endorsed an anti-vaccination podcast, titled Vaccines: life, disability or death?,  to 1.5 million people on his public Facebook page, calling it "one of the most important podcasts to listen to".

The podcast was an interview with anti-vaxxer osteopath Dr Sherri Tenpenny, whose 2015 Australian tour was cancelled, by "hollistic wellness consultant" Paul Chek.

In the podcast, Tenpenny noted of unvaccinated children: "They're inquisitive, they're bright … They have normal body rhythms, meaning they go to bed on time, they're growing normally, they don't have snotty, runny noses, they're not sick." The implication being that children who have received routine vaccination are something other than this.

Chek, who trained with Tenpenny, noted "a mountain of evidence" to support Tenpenny's claims people need to stop listening to doctors' advice.

Pete Evans thanked Chek for "asking the questions that need to be asked about vaccines and medicine", leaving a heart and a prayer emoji on his Facebook post.

Actually, Pete, no, no the evidence is these don't need asking, especially by a TV chef with no medical qualifications; the science is well and truly in and vaccination prevents disease and saves babies' and chlidren's lives. (They are scrambling for them right now to head off a measles outbreak in neighboring New Zealand.)

In jumping so enthusiastically onto the anti-science, anti-medicine bandwagon, Evans is taking his followers down such a dangerous path it's time to stop laughing at his silliness and start trying to limit the damage his support for such figures as Sherri Tenpenny has real potential to inflict.

Pete Evans thanked Chek for 'asking the questions that need to be asked about vaccines and medicine.

It's one thing for adults to allow themselves to be persuaded "the paleo way" could help with their own ashtma, "autism" or even cancer (as was suggested in Evans' controversial, 2018 film The Magic Pill), but it is worse than irresponsible for children to be put at risk because their parents are in the thrall of guru Pete.

According to the World Health Organisation SAGE pertussis working group, between 2003 and 2012, 12 babies under the age of one died of whooping cough in Australia, most of them too young to be vaccinated. No amount of paleo baby food could have saved them and their grieving parents from that.