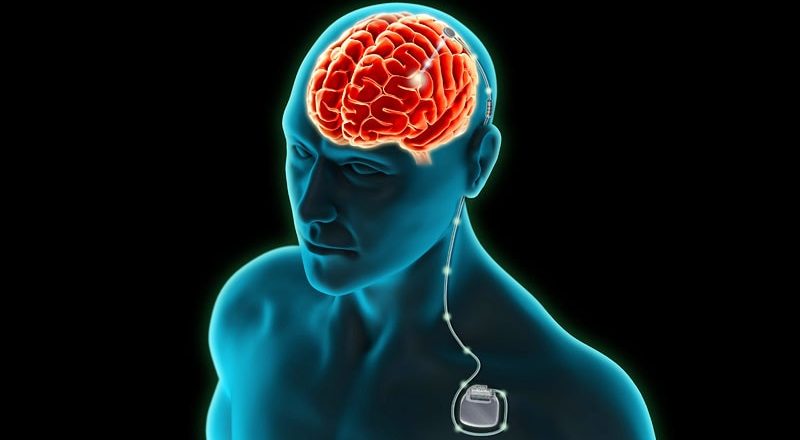 Deep Brain Stimulation and the Sequence Effect in Parkinson’s Disease

The study covered in this summary was published on medRxiv.org as a preprint and has not yet been peer reviewed.

This is a summary of a preprint research study, “The Sequence Effect Worsens over Time in Parkinson’s disease and Responds to Open and Closed-Loop Subthalamic Nucleus Deep Brain Stimulation,” written by researchers at the Stanford University School of Medicine, Department of Neurology and Neurological Sciences, Department of Neurosurgery, Stanford, California on medRxiv, provided to you by Medscape. This study has not yet been peer reviewed. The full text of the study can be found on medRxiv.org.