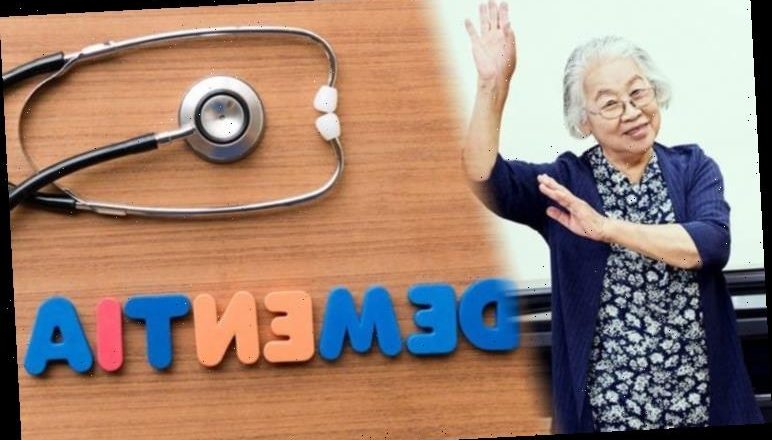 Dementia is an umbrella term for a set of symptoms which include memory loss and difficulties with thinking, problem-solving or language. Keep your mind sharp with an exercise certain to bring a smile to your face.

And a study has now found there’s one way to try to prevent dementia.

Research published in the New England Journal of Medicine found that dancing can reduce the onset of the disease.

The 21-year study involved senior citizens, aged 75 and older, and was conducted by the Albert Einstein College of Medicine in New York City.

Funded by the National Institute on Aging, each participant’s mental alertness was monitored as a means of measuring the rate of dementia.

Results revealed dance was the one activity that greatly benefited the mind.

Regular dancing reduced the risk of dementia by 76 percent – which was twice as much as reading. 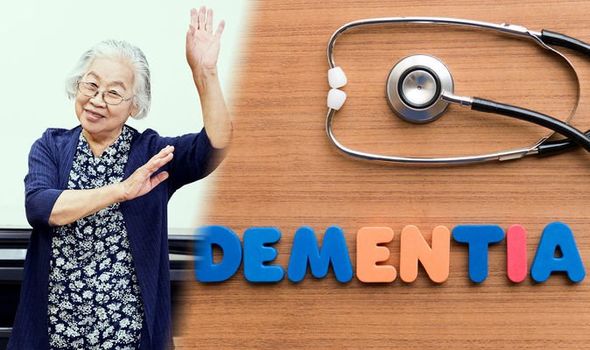 “It’s the key to maintaining intelligence, as it forces your brain to regularly rewire its neural pathways, giving you greater cognitive reserve and increased complexity of neuronal synapses.”

Another study showed that a 10-week dance intervention helped dementia patients over the age of 70.

The small study looked at 18 subjects, with 10 people who took part in the dance intervention showing an improvement in cognitive function and mood.

For the eight people who didn’t dance, no improvement in cognition or mood was reported.

Dementia UK – a charity that provides Admiral Nurses for families affected by dementia – recommend people with the degenerative disease to “stay physically active and mentally stimulated”.

No wonder dancing has been shown to work a treat – learning dance routines is a great way to keep active and work the mind.

Other hobbies the charity believe can help with dementia include gardening, singing, art, music and walking.

The NHS has tips for helping to cope with a diagnosis of dementia. 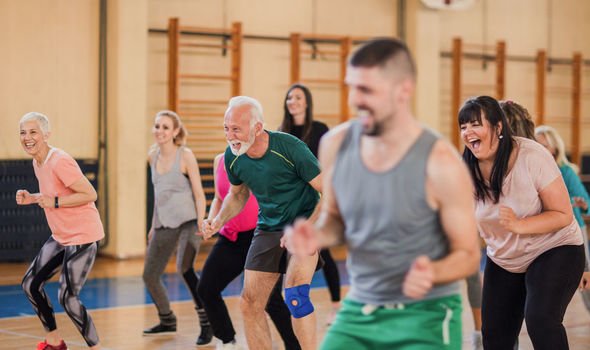 To help alleviate distress, the NHS suggest those who suffer from dementia to have a regular timetable that can be displayed on the kitchen fridge.

Making sure important items are easy to find can help prevent unnecessary aggravation.

To illustrate, place house keys in an obvious place, such as a large bowl in the hall.

And keep a list of helpful numbers by the phone. 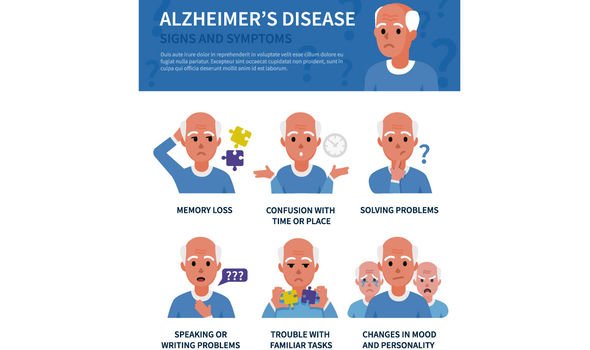 Dementia UK also states the condition can be delayed by making modifications to your lifestyle.

“Everything that keeps your heart healthy can also keep your brain healthy,” the charity points out.

This means eating a healthy diet, keeping hydrated, having regular check-ups with your GP and keeping cholesterol and blood pressure levels under control.

Dementia is a disease of the brain, which is why there’s such a focus on keeping your brain healthy. 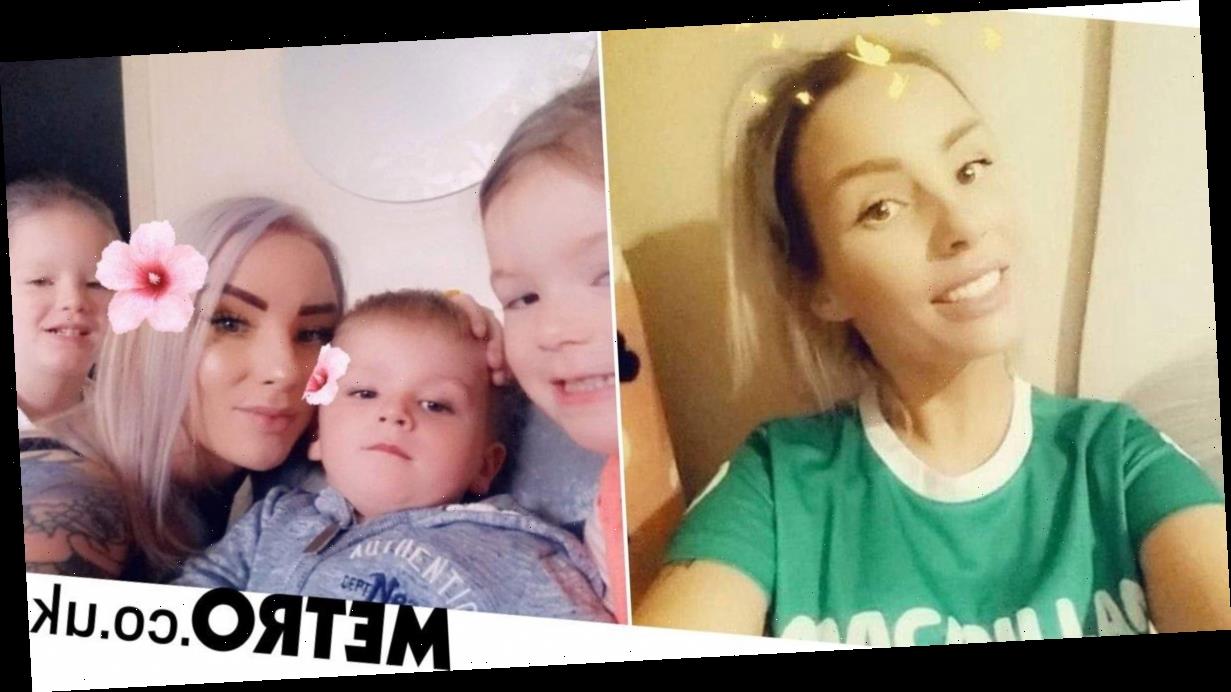