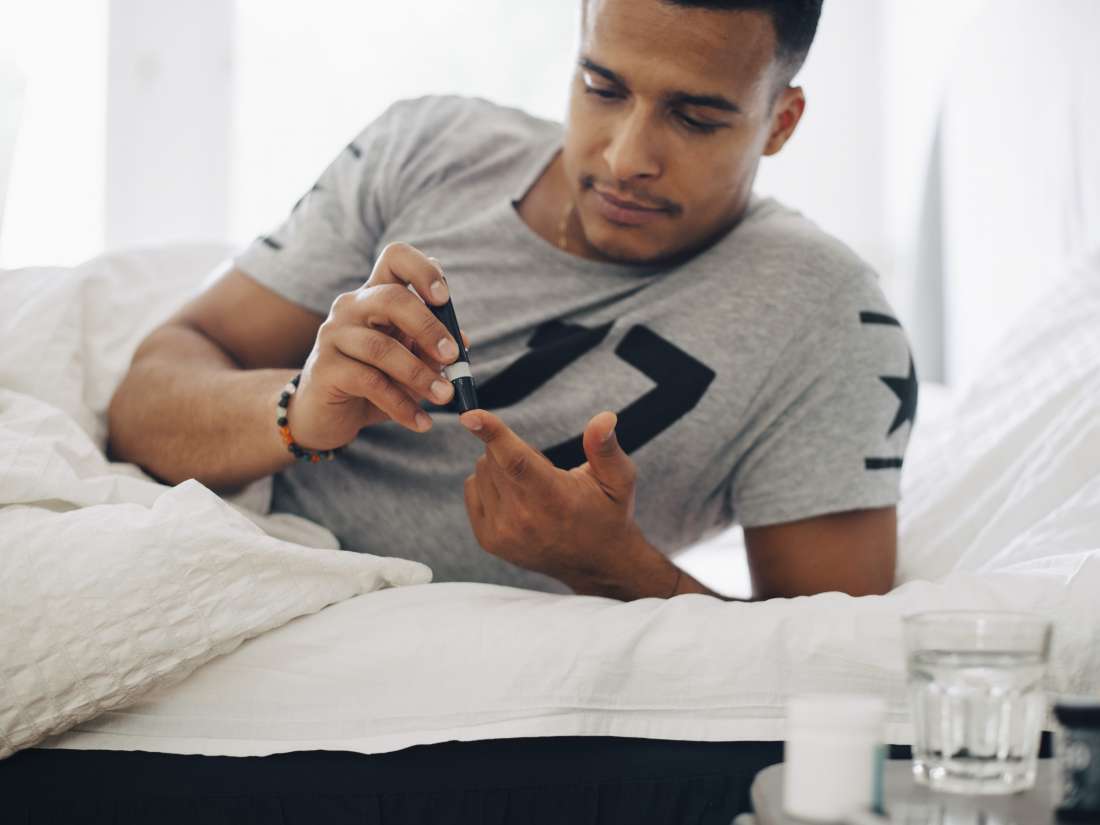 Diabetes and erectile dysfunction may be genetically linked

There are several risk factors, including older age, being overweight, and being a smoker.

Having certain other conditions, such as diabetes, some types of cardiovascular disease, and chronic liver disease, can also predispose someone to ED.

For instance, the risk of developing ED is two to three times higher in people with type 2 diabetes than in those without the condition, according to the National Institutes of Health (NIH).

So far, the evidence supporting the link between type 2 diabetes and ED has only been observational, meaning that researchers could not establish causality.

However, a new study strengthens the link between the two conditions and confirms that a genetic predisposition to type 2 diabetes can lead to ED. The findings also add to the mounting evidence that certain genetic locations are associated with ED.

Murray and colleagues carried out a so-called genome-wide association study. In it, they examined data from over 220,000 men from three different population cohorts: the UK Biobank, the Estonian Genome Center of the University of Tartu cohort, and the Partners HealthCare Biobank.

Of the total number of men, 6,000 experienced ED. The researchers used complex genetic analysis to investigate the relationships between diabetes, body weight, and ED.

“Erectile dysfunction affects at least 1 in 5 men over 60, yet up until now, little has been known about its cause. Our paper echoes recent findings that the cause can be genetic, and it goes further,” explains Murray.

“Our finding is important, as diabetes is preventable, and indeed one can now achieve ‘remission’ from diabetes with weight loss, as illustrated in recent clinical trials. This goes beyond finding a genetic link to erectile dysfunction to a message that is of widespread relevance to the general public.”