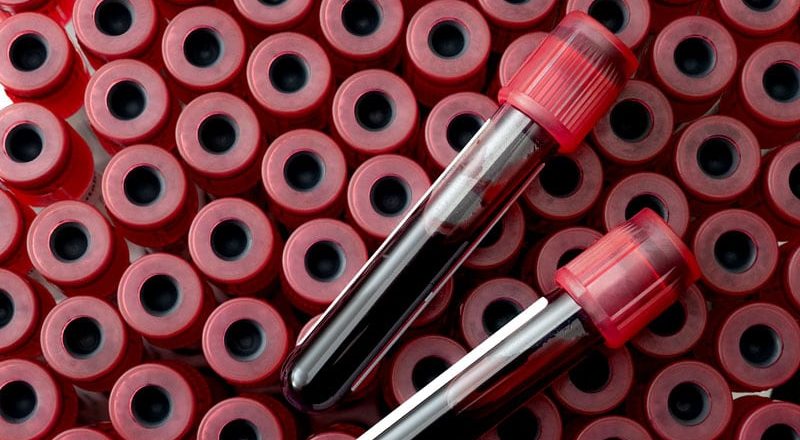 The study covered in this summary was published in medRxiv.org as a preprint and has not yet been peer reviewed.

This is a summary of a preprint research study, Metabolomic profiles of chronic distress predict future cardiovascular disease risk, written by Raji Balasubramanian, ScD, from the Department of Biostatistics and Epidemiology, University of Massachusetts Amherst, and colleagues, on MedRxiv provided to you by Medscape. This study has not yet been peer reviewed. The full text of the study can be found on medRxiv.org.