Home » Health News » Do you have a bent erection? How your penis reveals your risk of Peyronie’s disease 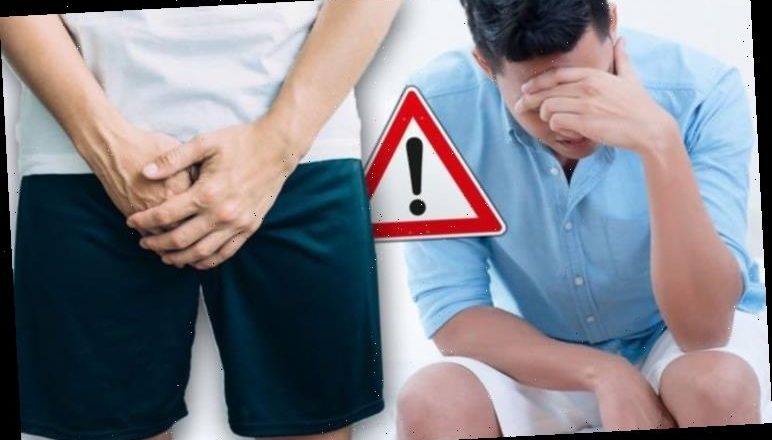 Do you have a bent erection? How your penis reveals your risk of Peyronie’s disease

Peyronie’s disease is a relatively common condition that affects around one in every 200 men. The main sign of the condition is having a slightly bent penis when it’s erect.

Men with Peyronie’s may find that they have particularly painful erections.

It’s caused by fibrous scar tissue that develops on the penis, which subsequently causes the penis to bend.

Most men have a bent erect penis to some degree, but Peyronie’s causes a significant curvature.

It can make it increasingly difficult to have sex, while some men may struggle to maintain an erection. 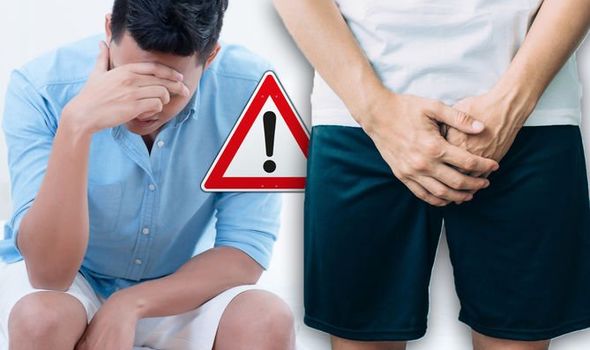 Peyronie’s disease symptoms vary between each patient, and they can develop very slowly, or suddenly appear overnight.

You may be able to feel the scar tissue under the skin of the penis if you have the condition.

It may feel either as a flat lump or a hard patch of tissue.

Other symptoms of Peyronie’s include erectile dysfunction, penile pain, and even a shortening of the penis.

“It’s common for the penis to curve slightly to the left or right when it’s erect,” said the NHS.

“But if you have a more significant bend in your penis, which may cause you pain or difficulty having sex, see your GP or go to your local genitourinary medicine [GUM] clinic. These can sometimes be symptoms of Peyronie’s disease.

“Some men with the condition get pain in their penis, while others get none. If you do get pain, it may get better over time.

“But in severe cases, the curve in the penis can make having sex difficult, painful or even impossible. Peyronie’s disease may also lead to erectile dysfunction.” 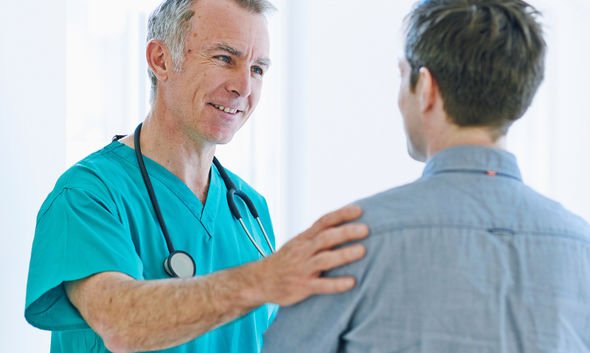 There’s no definitive way that the penis may end up bending if you develop Peyronie’s, however.

Some men find that their penis curves upward, downward, or to the side.

Left untreated, it can lead to some penile deformities, added the Mayo Clinic.

The erect penis may become particularly narrow, or develop indentations on certain areas of the skin.

If you’re worried that you may have Peyronie’s you should speak to a doctor as soon as possible.

The curvature or pain linked to Peyronie’s tends to get worse over time.

But it usually stabilises between three and 12 months – meaning it won’t go any worse. 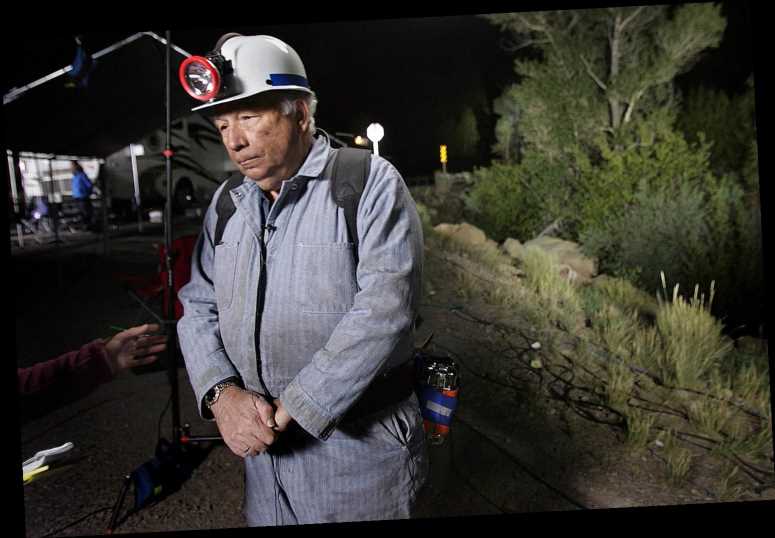