Home » Health News » Does the birth control pill stop you from recognizing emotions? 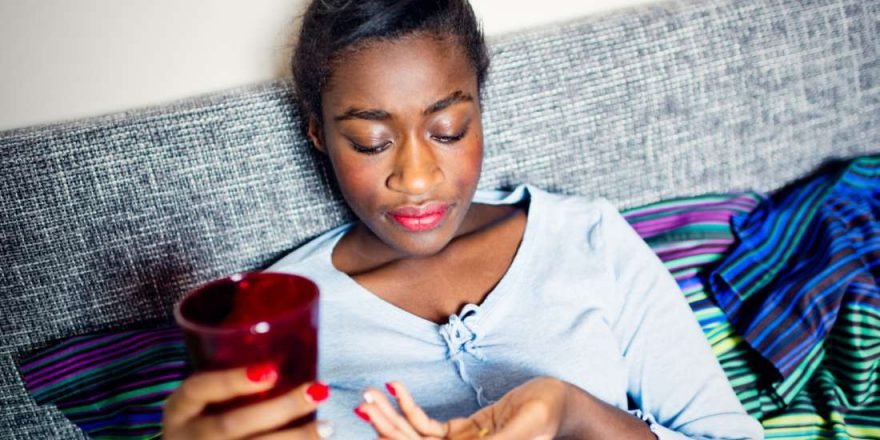 Does the birth control pill stop you from recognizing emotions?

Over 60 percent of women aged 15–44 years are currently using a form of contraception, according to the most recent estimates from the Centers for Disease Control and Prevention (CDC).

Approximately 28 percent, or 10.6 million, of these women are using the birth control pill. Worldwide, the number of women using oral contraceptives is at least 100 million.

However, oral contraceptives can also have a range of side effects, depending on the type of pill and the hormones that it contains. Such side effects include nausea, breast tenderness, headaches, and bloating.

What are the psychological effects of using the pill though? Some studies have suggested that there is an association between taking the birth control pill and having mood swings and an increased risk of depression.

New research adds another potentially adverse psychological effect to the list: impaired social judgment. According to the new study, women who take the pill are less likely to identify “complex emotional expressions,” such as pride or contempt, accurately.

Alexander Lischke, a researcher in the Department of Physiological and Clinical Psychology/Psychotherapy at the University of Greifswald in Germany, is the senior author of the new paper.

Lischke explains the motivation for the study, saying, “More than 100 million women worldwide use oral contraceptives, but remarkably little is known about their effects on emotion, cognition, and behavior.”

“However,” he adds, “coincidental findings suggest that oral contraceptives impair the ability to recognize emotional expressions of others, which could affect the way users initiate and maintain intimate relationships.”

The study’s senior author explains how the researchers designed the task. “If oral contraceptives caused dramatic impairments in women’s emotion recognition [as hypothesized],” says Lischke, “we would have probably noticed this in our everyday interactions with our partners.”

Such emotional expressions included contempt and pride, which are more complex than the expressions of simpler emotions, such as fear or happiness.

More specifically, women who took the pill were 10 percent less accurate in their emotion recognition than women who did not take the pill.

The findings did not depend on the menstrual cycle phase of the women or on whether the facial expressions were positive or negative.

Lischke comments on the potential mechanism that may explain the findings, saying, “Cyclic variations of estrogen and progesterone levels are known to affect women’s emotion recognition and influence activity and connections in associated brain regions.”

The authors note that their findings “should be taken into account when informing women about the side-effects of [oral contraceptives].”