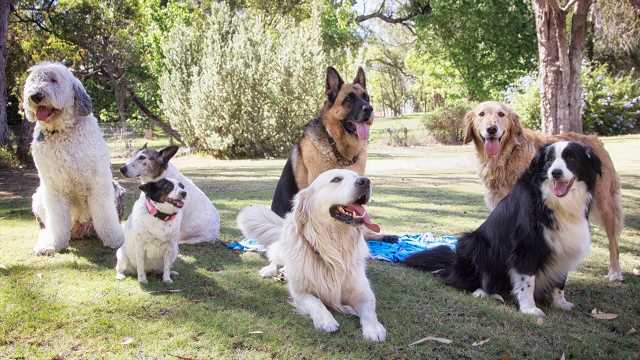 Dogs in Utah infected with bacterial disease that can spread to humans, officials say

More than a dozen dogs in a Utah city are infected with leptospirosis, a potentially deadly bacterial disease that can spread to humans.

There have been at least 13 confirmed cases of leptospirosis in dogs in St. George, KSL reports. Ten of the cases involve dogs being treated at the local veterinary clinic Red Hills Animal Hospital, while the three remaining cases are at other veterinary facilities in the area.

Veterinarians think an infected dog, possibly from Arizona, that stayed at a local boarding center called Red Rock Pet Resort may have spread the illness to other dogs, per KSL. However, the source of the infection has not been confirmed.

“Leptospirosis did not originate at our facility, it can exist everywhere in nature. It's the No. 1 zoonotic disease in the world. It was likely carried into our facility by an infected dog and then passed on to other dogs,” Red Rock Pet Resort said in a Sept. 8 statement on Facebook.

Officials at the facility suspect the infected dog urinated in a “doggie pool” and subsequently infected other dogs.

“We're unable to determine which dog introduced this disease to our facility,” per the statement.

“Leptospirosis is an infection of bacterial spirochetes, which dogs acquire when subspecies of the Leptospira interrogans penetrate the skin and spread through the body by way of the bloodstream,” per PetMD. “Two of the most commonly seen members of this subspecies are the L. grippotyphosa and L. Pomona bacteria. Spirochetes are spiral, or corkscrew-shaped bacteria which infiltrate the system by burrowing into the skin.”

After a dog is infected, the bacteria spread through the animal’s body, multiplying in the liver, kidneys, eyes and other areas of the body.

“Soon after initial infection, fever and bacterial infection of the blood develop,” according to the pet health website.

“The extent to which this bacteria affects the organs will depend on your dog’s immune system and its ability to eradicate the infection fully. Even then, Leptospira spirochetes can remain in the kidneys, reproducing there and infecting the urine. Infection of the liver or kidneys can be fatal for animals if the infection progresses, causing severe damage to these organs. Younger animals with less developed immune systems are at the highest risk for severe complications.”

"The vaccine is proven to protect dogs against most forms of Leptospirosis and is critical to controlling the disease."

In dogs, which typically pick up the bacteria in muddy areas with stagnant surface water and “heavily irrigated” pastures, symptoms of a leptospirosis infection include fever, sore muscles, shivering, weakness, lack of appetite, increased thirst and urination, vomiting, and runny nose, among various other signs. Sometimes, however, the infected animal does not show any symptoms.

Leptospirosis is zoonotic, meaning it can spread to humans. Humans can contract the disease through contact with the urine or body fluids — excluding saliva — from infected animals, or contact with contaminated water, soil or food.

“The bacteria can enter the body through skin or mucous membranes (eyes, nose, or mouth), especially if the skin is broken from a cut or scratch. Drinking contaminated water can also cause infection,” says the Centers for Disease Control and Prevention (CDC). 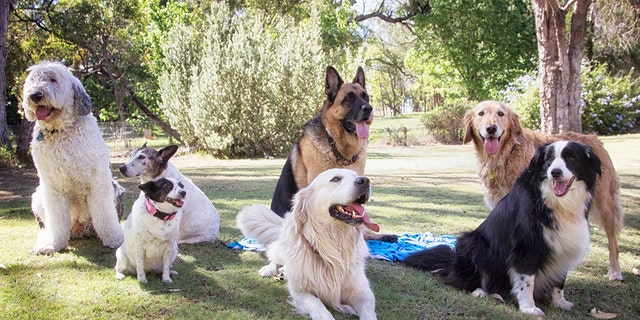 The source of the infection has not been determined.
(iStock)

BEWARE THE TOXIC ALGAE THAT CAN KILL YOUR DOG

In humans, signs include high fever, headaches, muscle aches, abdominal pain, jaundice, and vomiting, among other symptoms in the first phase of infection. In the second, (if a second phase occurs), symptoms are much more severe and can lead to kidney failure, liver failure or meningitis, according to the CDC.

The infection is treated with antibiotics in both humans and animals. A leptospirosis vaccine is also available for dogs.

“The vaccine is proven to protect dogs against most forms of Leptospirosis and is critical to controlling the disease,” veterinarians said, according to KSL.