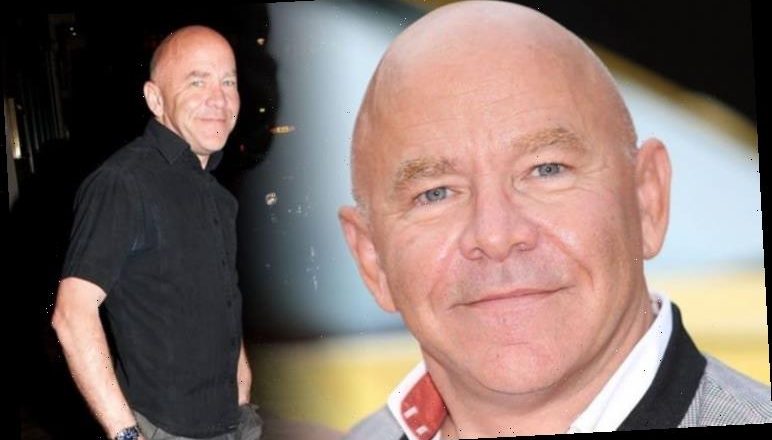 Dominic Littlewood, 55, is a British television presenter and journalist, known as Dom Littlewood, who specialises in consumer protection. The no holds barred star was brought to his knees after a shocking health diagnosis but has used the opportunity to inspire other men and even saved his sister’s life.

The ITV One Show and Bad Builders Banged To Rights star revealed his secret battle with prostate cancer in the hopes of shedding some light on the devastating disease.

Dominic hopes his story will inspire other men out there to not only know what the disease is all about but also to ensure they are getting tested regularly.

Not only did his brave confession inspire other men, it also saved his sister’s life, after his consultant warned him how similar a prostate cancer and breast cancer diagnosis are. 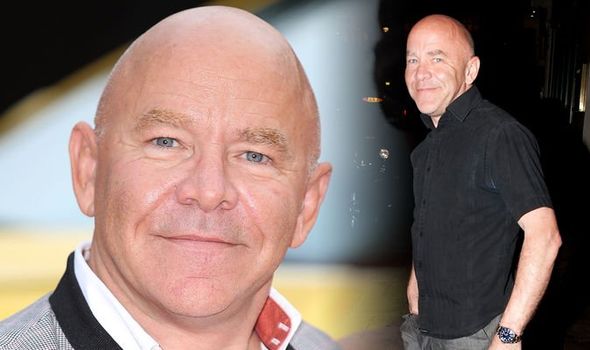 Describing how he immediately informed his family members, Dominic said in an interview with the Mirror and said: “I phoned Teresa, and within a couple of months of me telling her she found a lump.

“She had a mastectomy straight away followed by radiotherapy and she’s fine now.

“But I believe to this day that if it wasn’t for my diagnosis and her being extra vigilant as a result, her circumstances would be very different.

“I probably saved her life; I don’t doubt it for a second.

“My dad always used to say that some good will come out of any bad – and in this case it proved to be true.”

Abnormalities in the DNA are like typographical errors, said BreastCancerOrg.

The health site continued: “They may provide the wrong set of instructions, leading to faulty cell growth or function.

“In any one person, if there is an error in a gene, that same mistake will appear in all the cells that contain the same gene.

“This is like having an instruction manual in which all the copies have the same typographical error.

“A study suggests that women with first-degree relatives (father, brother, son) who have been diagnosed with prostate cancer probably have a higher risk of breast cancer.” 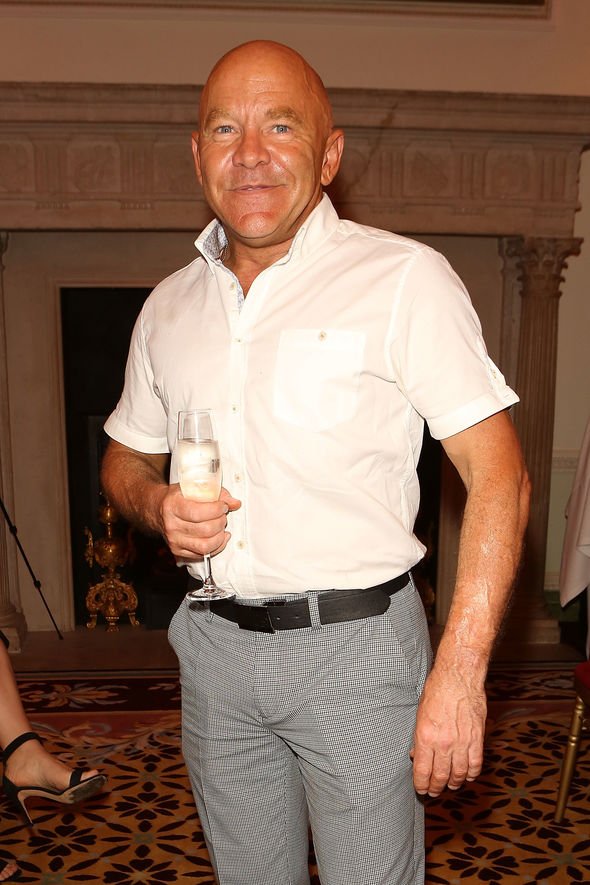 Dominic decided to tell his story after being asked to take part in The Real Full Monty.

“I’m not embarrassed about it. I’m as fit as a butcher’s dog and I didn’t want sympathy.

“I just want to get the message out there to other men to overcome their embarrassment and get their prostate checked.

“That’s why I’m getting up on stage and stripping off. It’s not about vanity or showing off my body; it’s about getting people talking and spreading the message.”

Dominic, who was on Strictly Come Dancing in 2007, said: “Nearly every other bloke taking part has lost weight and they’ve been pumping iron in preparation.

“When the producers phoned me last night and asked if I was at the gym I said, ‘No, I’m at the pub with my mates having a few beers and a bag of pork scratchings.’

“I don’t give a monkey’s if I haven’t got the best body on that stage, but I genuinely think what we are doing will save lives.”

Because of the proximity of the prostate gland to the bladder and urethra, prostate cancer may be accompanied by a variety of urinary symptoms, especially in the early stages.

Depending on its size and location, a tumour may press on and constrict the urethra, inhibiting the flow of urine. Some early prostate cancer signs include:

If you have experienced any of these symptoms its important to speak to your GP about the possible cause.