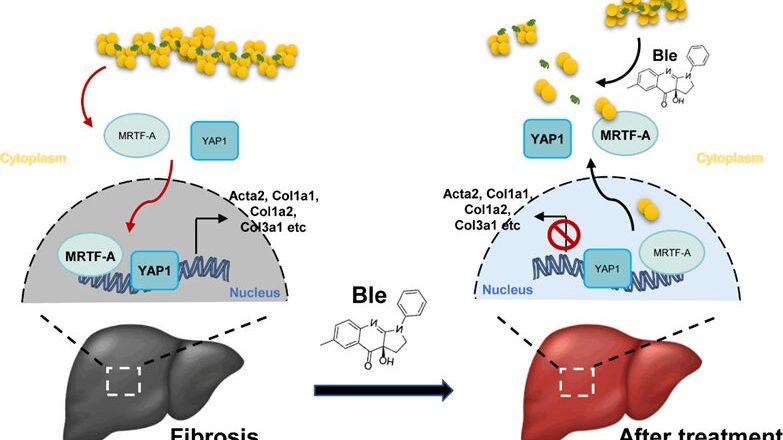 Drug treatment moves closer for fibrosis, the condition behind a third of natural deaths 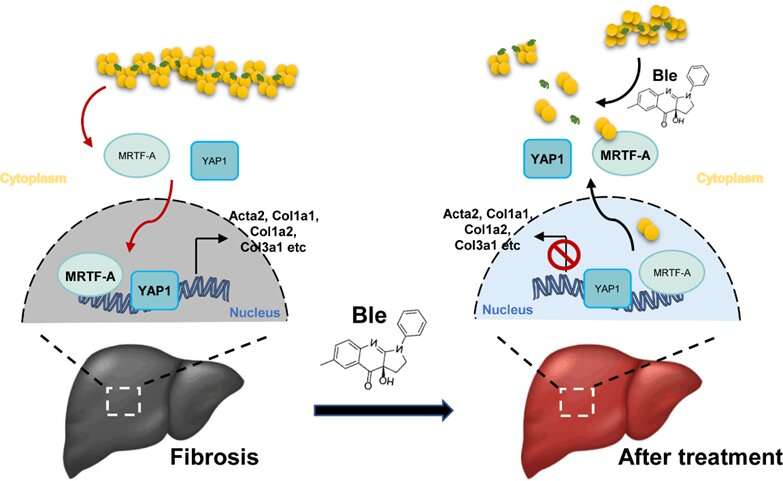 Fibrosis occurs when permanent scar tissue forms during wound healing and can strike almost any of the body’s tissues and organs with devastating consequences. In fact, statistics show that it contributes to at least one-third of the world’s natural deaths each year. To date, the only therapeutic option available to treat fibrosis is surgery, but the downside is that it leads to more scarring and can cause secondary damage. Studies suggest that restricting pro-fibrotic signaling pathways, or inducing fibrosis cells to age or die, can help the condition. But, for researchers, the priority now is gaining a clearer understanding of the fibrotic scarring process and developing new therapeutic targets and drugs.

In a recent study published in the journal Fundamental Research, researchers from the Chinese Academy of Sciences (CAS) proposed a pioneering treatment based on the inhibition of cell mechanical contractions. According to Zheng-Quan He, a postdoctoral fellow at CAS’ Institute of Zoology and a co-author of the study, their findings suggest that the process also reduces the stiffness of pathological tissues. He explains that “although the causes of fibrosis vary between different tissues and organs, they all share one cytological event in common: myofibroblast activation. Activated myofibroblasts encourage new scarring to form, but by reducing the mechanical contractions of the cells, we can soften the myofibroblasts and the fibrotic organs, which limits the myofibroblasts’ activity, and can even eliminate them.”

According to Wei Li, the investigator who led the study, these findings offer a unique perspective on understanding and inhibiting organ fibrosis. He says that “regulation of cell physical properties, such as mechanical contraction, shows striking biological effects, suggesting that this may be an important, but underrated candidate target for the treatment of fibrous diseases.”