Home » Health News » Eating potatoes in the morning can help with heart disease or stokes! 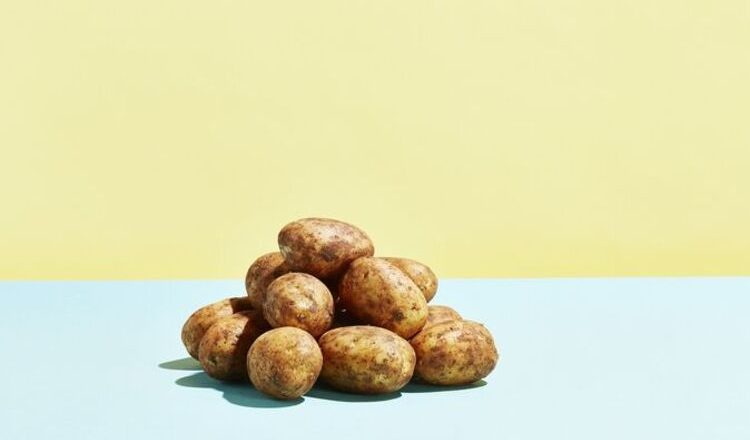 Eating potatoes in the morning can help with heart disease or stokes! 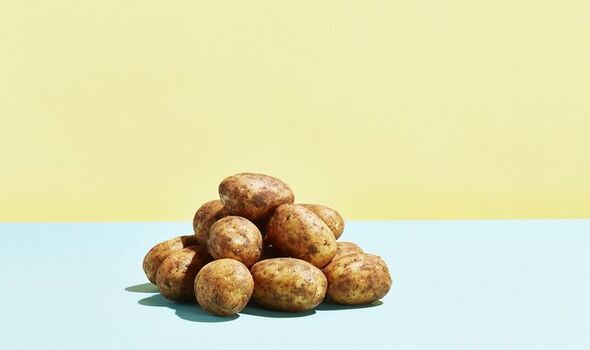 Researchers found those who had certain foods at particular times were less likely to die from heart disease or stokes. But a lot of processed meat in the evening increased risk by 74 percent.

Author Dr Qingrao Song, of Harbin Medical University in China, said: “We observed that eating potatoes in the morning, whole grains in the afternoon, greens and milk in the evening and less processed meat in the evening was associated with better long-term survival in people with diabetes.”

People who ate the most potato and starchy veg in the morning were 54 percent less likely to die of heart disease compared with those who ate the least.

Eating whole grains in the afternoon cut their risk by a third, while dark vegetables and milk in the evenings reduced the risk by 45 percent.

But one dietitian said he was wary of the study, based on data from 4,642 US diabetics.

Dr Duane Mellor, a senior teaching fellow at Aston University, said: “This could imply you’re better off having potatoes for breakfast. For most people in the UK that would be a hash brown with a fried breakfast. “That is not a way of reducing risk of cardiovascular mortality.

“The timing of whether you have potatoes before or after lunch is probably less important than how you cook them and what you eat them with.

“It’s better to have them boiled or with other vegetables, particularly green vegetables.”