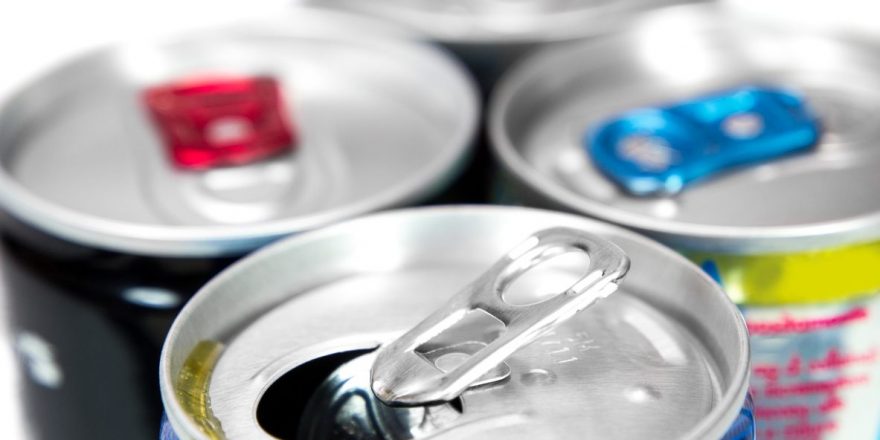 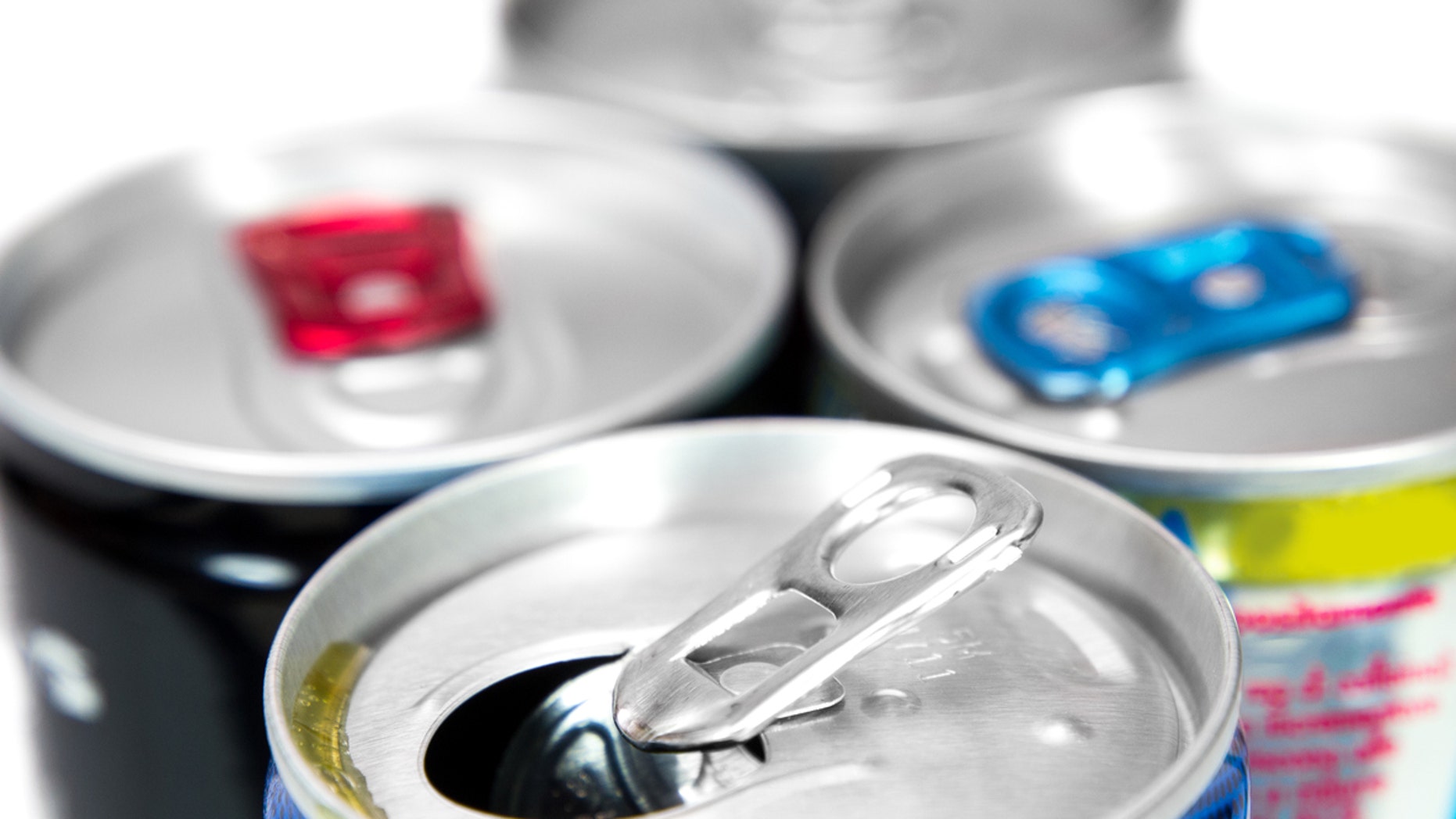 Dan Royals posted the picture of his blistered and peeling tongue, to warn people of the dangers of guzzling the popular drinks.
(iStock)

A teacher has shared horrific photos of his tongue that was "eaten away" after he downed six energy drinks a day.

Dan Royals posted the picture of his blistered and peeling tongue, to warn people of the dangers of guzzling the popular drinks.

In a post on Facebook he said he would regularly drink five or six a day – with cans containing up to 58g of sugar each.

He wrote: "Who drinks energy drinks? Addicted to them? You may want to think again.

"That's what that s— does to your tongue, imagine what it's like on your internals.

DOCTORS EXPLAIN WHAT HAPPENS TO YOUR BODY AFTER DRINKING SODA

"Up until recently when this started to occur, I was drinking at least 5-6 a day (lack of energy teaching kids usually) and I brush daily, went to the doctor and boom!

"Found out it's the chemicals in these drinks that are causing it… it literally eats away at your tongue."

Dan, an Australian living in Asia, said he is a smoker, but added that his doctor said the damage was down to his energy drink addiction.

Though Dan doesn't make it clear how long he's been hooked on energy drinks, it's likely he had been drinking five or six a day for some time.

Experts regularly warn of the dangers of drinking too many energy drinks.
As well as high levels of sugar, they contain caffeine, taurine and other herbal ingredients.

Typically drinks like Red Bull and Monster contain 80mg of caffeine per 100ml – roughly the same as three cans of Coke or a cup of instant coffee, the Food Standards Agency states.

A study by the World Health Organization adds: "A study in the US showed that dental cavities can result from the acidic pH and high-sugar content of products such as energy drinks.

"Another study showed that consumption of energy drinks can cause erosion and smear layer removal in the teeth, leading to cervical dentin hypersensitivity."

WHO lists the dangers of energy drinks, including:

?         neurological and cardiovascular problems in kids and teenagers

In November last year a study showed just one energy drink is enough to cause heart problems.

Scientists at the University of Texas found the drinks narrow your blood vessels, increasing the risk of heart attacks and stroke - in just 90 minutes.

The findings echo past studies, which have warned young people to steer clear of the drinks.

Last year, a Canadian study found energy drinks could trigger nasty side effects like heart problems and seizures in half of kids.

It led to calls for a ban on sales of the drinks to young people and children.
Professor David Hammond said: "The number of health effects observed in our study suggests that more should be done to restrict consumption among children and youth.

This story originally appeared on The Sun. Read more content from The Sun here.