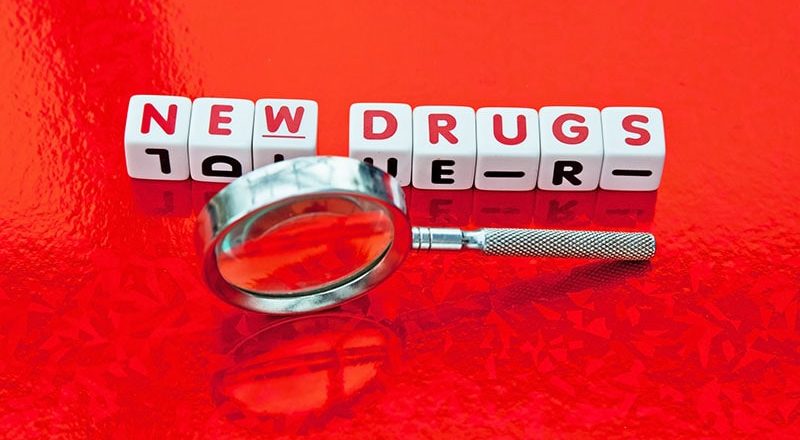 The 2022 guideline update released by the KDIGO organization for managing people with diabetes and chronic kidney disease (CKD) highlighted the safety and expanded, evidence-based role for agents from three drug classes: the SGLT2 inhibitors, the GLP-1 receptor agonists, and the nonsteroidal mineralocorticoid receptor antagonists.

But this key take-away from the guideline also underscored the challenges for ensuring fair and affordable access among US patients to these practice-changing medications.

The impact of widespread adoption of these three drug classes into routine US management of people with diabetes and CKD “will be determined by how effective the health care system and its patients and clinicians are at overcoming individual and structural barriers,” write Milda Saunders, MD, and Neda Laiteerapong, MD, in an editorial that accompanied publication on January 9 of a synopsis of the 2022 guideline update in Annals of Internal Medicine.

The synopsis is an 11-page distillation of the full 128-page guideline released by the Kidney Disease: Improving Global Outcomes (KDIGO) organization in 2022.

The recommendations in the 2022 guideline update “are exciting for their potential to change the natural history of CKD and diabetes, but their effect could be highly limited by barriers at multiple levels,” write Saunders and Laiteerapong, two internal medicine physicians at the University of Chicago.

“Without equitable implementation of the KDIGO 2022 guidelines there is a potential that clinical practice variation will increase and widen health inequities for minoritized people with CKD and diabetes,” they warn.

Generics to the Rescue

One potentially effective, and likely imminent, way to level the prescribing field for patients with CKD and diabetes is for agents from the sodium-glucose cotransporter 2 (SGLT2) inhibitor, glucagon-like peptide-1 (GLP-1) receptor agonist, and nonsteroidal mineralocorticoid receptor antagonist classes to become available in generic formulations.

That should lower prices and thereby boost wider access and will likely occur fairly soon for at least two of the three drug classes, Laiteerapong predicts.

Some GLP-1 receptor agonists have already escaped patent exclusivity or will do so in 2023, she notes, including the anticipated ability of one drugmaker to start US marketing of generic liraglutide by the end of 2023.

However, whether that manufacturer, Teva, proceeds with generic liraglutide “is a big question,” Laiteerapong said in an interview. She cited Teva’s history of failing to introduce a generic formulation of exenatide onto the US market even though it has had a green light to do so since 2017.

The only nonsteroidal mineralocorticoid receptor antagonist now on the market is Finerenone (Kerendia), which will not go off patent for several more years, but for some branded SGLT2 inhibitors, US patents will expire in 2025. In addition, remogliflozin is an SGLT2 inhibitor that “may have already lost patent exclusivity,” noted Laiteerapong, although it has also never received US marketing approval.

Laiteerapong expressed optimism that the overall trajectory of access is on the rise. “Many people have type 2 diabetes, and these drugs are in demand,” she noted. She also pointed to progress recently made on insulin affordability. “Things will get better as long as people advocate and argue for equity,” she maintained.

Laiteerapong cited other approaches that could boost access to these medications, such as “creating incentives for pharmaceutical companies to ensure that [these drugs] are on formularies” of large, government-affiliated US health insurance programs, such as Medicare Advantage plans, Medicare Part D, state Medicaid plans, and coverage through US Veterans Affairs and the Tricare health insurance plans available to active members of the US military.

The editorial she co-authored with Saunders also calls for future collaborations among various medical societies to create “a more unified and streamlined set of recommendations” that benefits patients with diabetes, CKD, and multiple other chronic conditions.

“Over the last decade, we have seen more societies willing to present cooperative guidelines, as well as a surge in research on patients who live with multiple chronic conditions. There is momentum that will allow these different societies to work together,” Laiteerapong said.

Laiteerapong and Saunders have disclosed no relevant financial relationships.

Mitchel L. Zoler is a reporter with Medscape and MDedge based in the Philadelphia region. @mitchelzoler